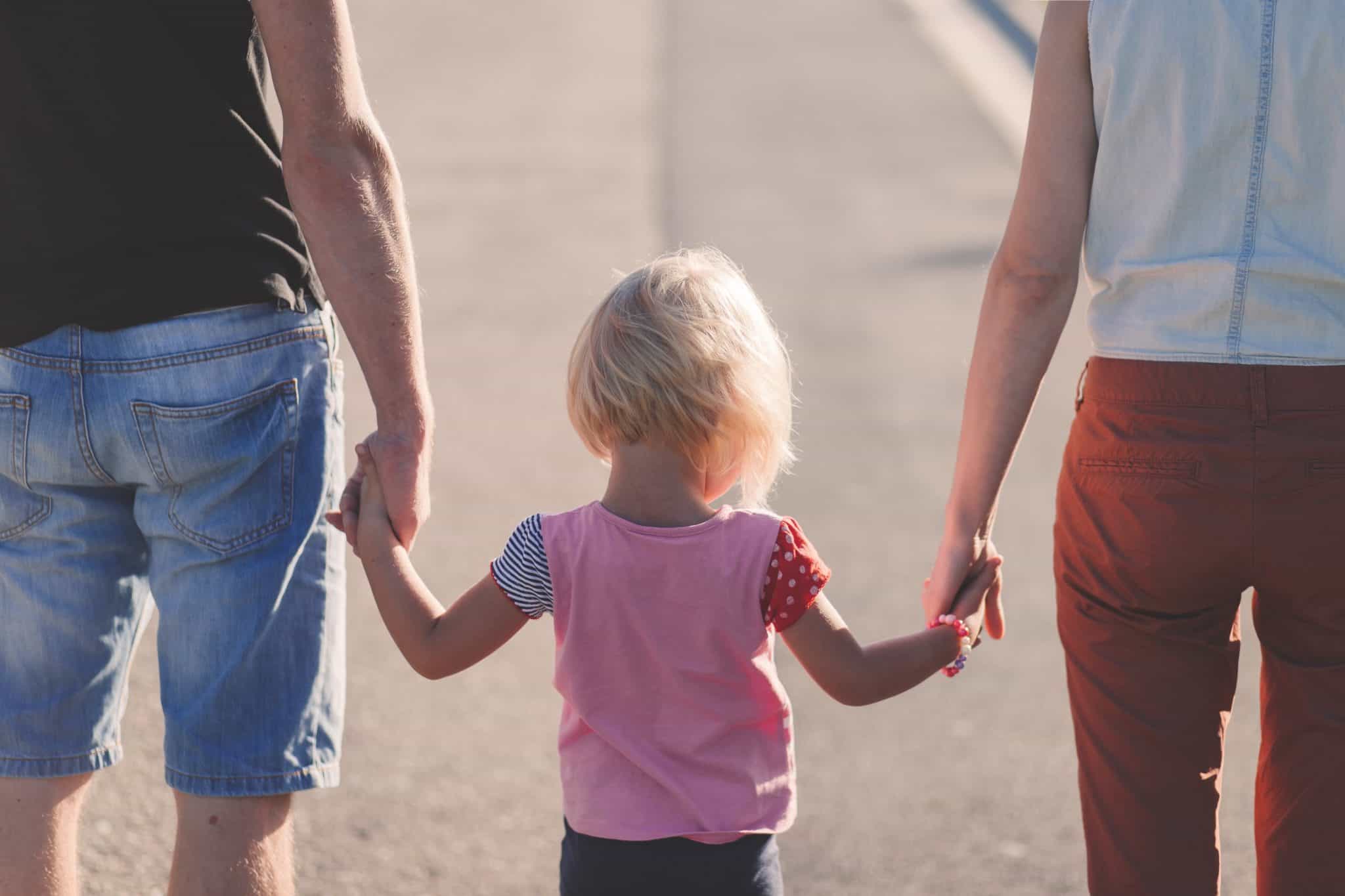 The truth about “medical kidnapping” and forced vaccinations, chemotherapy

Natural News 29 Jun 2018  Democrats, the mainstream media, and [others] are going berserk over reports about illegal alien children allegedly being separated from their illegal alien parents at the Mexican border, claiming that it represents a horrible and unprecedented injustice that blatantly violates basic human rights. But these same virtue-signalers are nowhere to be found in condemning the longstanding tradition of the United States government actually kidnapping American children when their parents refuse childhood vaccinations, for instance, or conventional cancer therapy.

Believe it or not, American children who live in our country legally are taken from their parents all the time by Child Protective Services (CPS), which operates outside the normal constitutional bounds when it comes to respecting parental rights. We here at Natural News have reported on many cases of this, where young children are ripped from their parents’ arms by rogue agents of the American police state – and most people never hear about it because the mainstream media almost never reports on it.

Back in 2015, as one example, state authorities in Arkansas kidnapped a total of seven children from their parents, simply because the father had in his possession a natural healing solution known as MMS (Miracle Mineral Supplement). As we reported at the time, Garland County law enforcement officials determined that the man’s possession of MMS warranted a police raid on the home, during which all seven of he and his wife’s home-schooled children were taken into custody for no good reason.

This is just one example of medical kidnapping by the U.S. government among many that often go unreported. You may also recall our report on young Cassandra C., also published that same year. Cassandra, who was 17 years old at the time, made the personal decision to opt for alternative cancer treatments after she was diagnosed Hodgkin’s lymphoma – a decision that her mother fully supported – prompting the state’s Department of Children and Family to intervene.

It’s bad enough in the eyes of the American police state that many adults are now choosing options other than the “slash and burn” model of chemicals and radioactive poison to treat their cancers in a more natural way. But when a child does it, all hell could break loose, which is exactly what happened to poor Cassandra when she was kidnapped from her parents by the state and placed under new guardianship at the Connecticut Children’s Medical Center.

Cassandra was forced against her will to undergo three weeks of chemotherapy, and neither she nor her mother were allowed any say in the matter. The state basically assumed custody of Cassandra, simply for trying to exercise her freedom of health. But once again, this disturbing case of medical abuse and kidnapping received next to no media attention, save for a few independent media outlets like Natural News that published reports about it.

If you say no to vaccines for your children, the state might steal them from you and vaccinate them against your will

Similar incidents have occurred with regards to the holy grail of child vaccination. In 2014, CPS officials kidnapped then-four-month-old Kathryn Blalock of Lubbuck, Texas, from her parents just days after she was born. They did this because young Kathryn’s parents chose not to vaccinate her for hepatitis B, a sexually-transmitted disease (STD) that poses absolutely no risk whatsoever to newborn babies who are not yet old enough to even have sex.

Even though she suffers from a rare genetic condition known as Pierre Robin Sequence that, at the time especially, require extra care and touch from family members, Kathryn was kept in custody at UMC Children’s Hospital in Lubbock, out of reach from her lawful parents. The only time they were allowed to see their daughter was on two pre-scheduled days per month – and all because her parents didn’t want to inject her with deadly chemicals that could have paralyzed or killed her.

Maryann Godboldo, an African-American women from Detroit, actually had her house raided by a SWAT team after she refused to medicate her teenage daughter with dangerous, mind-bending antipsychotic drugs that the state had tried to force her to administer. Concerned about the deadly side effects of these drugs, Godboldo made the decision to treat her daughter naturally – and for doing this she was treated like some kind of domestic terrorist.

Again, these are just a few examples among many that take place every single day in the U.S., unbeknownst to the millions of brain-addled zombies who simply believe whatever the mainstream media tells them. If the news of the day is some manufactured fake news story about a crying illegal alien child, for instance, then the zombies eat it right up – no questions asked, and with no concern for anything not reported by their propaganda outlets of choice.

It’s the epitome of idiocy in the present day, and unfortunately it’s showing no signs of abatement. While there are many people out there who do take the time to read independent news and think critically about world events without being spoon-fed their daily doses of propaganda, there are still many others who don’t, which is quite the predicament for the preservation of true freedom, liberty, and justice.