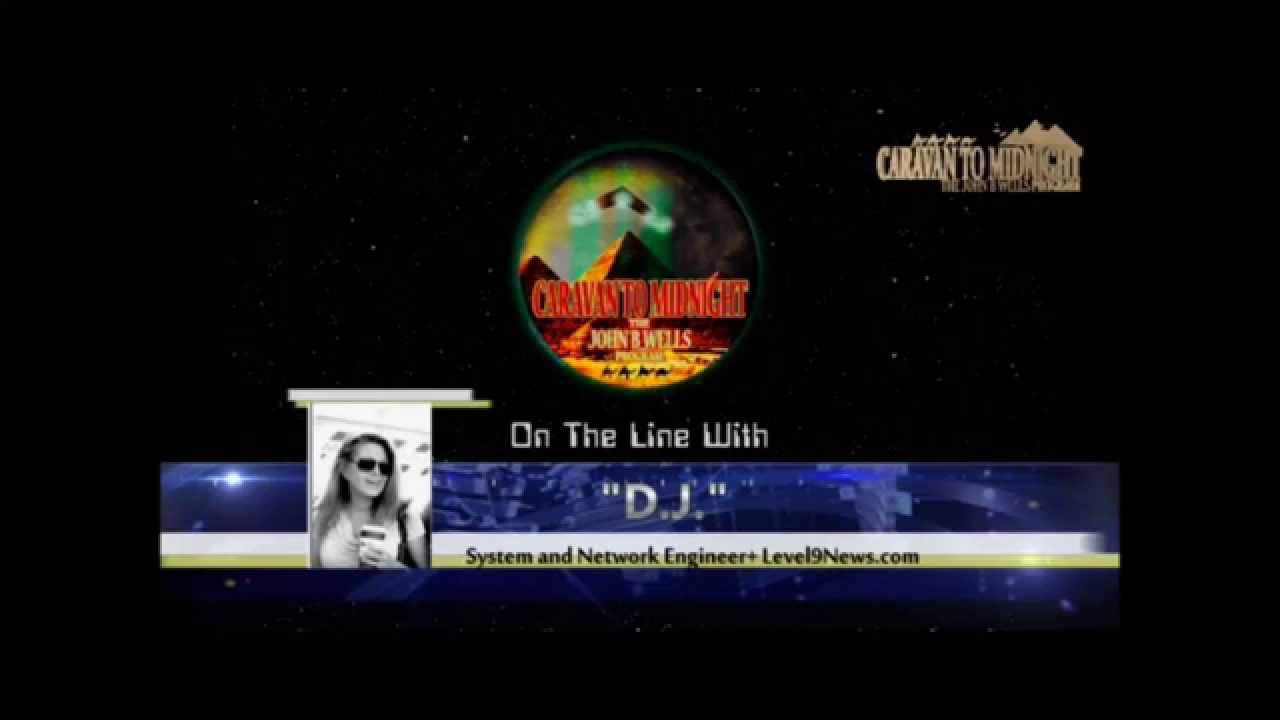 This 30 minute report bewilders the mind how far past George Orwell’s 1984 the Police State is about to become with a supercomputer in real time using artificial intelligence to anticipate our every move. Human emotions are even tracked in real time [so patriots who wish to defeat this system may need to learn how to keep their emotions at bay]. It concludes that the non-elites must figure out a way soon, to unplug the NSA spying data centers.

A special thanks goes out to PopularLiberty member “standup4liberty” for finding a more in depth video containing the source material behind the above linked report: 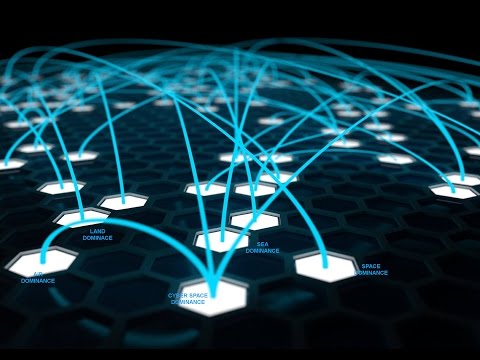 Special thanks to PopularLiberty member “c2c” for finding the full interview from which the 30 minute report came from. After watching this, it is my opinion that the full interview is orders of magnitude more important to watch than just the 30 minute report. The researcher in this interview makes Alex Jones look like a complete newbie in comparison, with regard to the topic of JADE HELM. I can state with 100% confidence that this is ABSOLUTELY the most earth shattering and the most important video I have EVER watched. EVERYONE SHOULD WATCH THIS!!!:

The Illuminati know what is coming September 22-28, 2015
– https://www.youtube.com/watch?v=jCoGDTi9RvI

A learned network / software engineer’s analysis of what’s really behind the “JADE HELM EXERCISE”, (aka “Jade Helm 15”), (Joint Assistant For Development and Execution (JADE). She reveals that what we are actually seeing is a SYSTEM ROLL OUT of an Artificial Intelligence Quantum Computing Technology that can do many, many things including the production of holographic battlefield simulations and has the ability to use VAST AMOUNTS OF DATA being collected on the HUMAN DOMAIN to generate HUMAN TERRAIN SYSTEMS in geographic population centric locations to IDENTIFY and ELIMINATE insurgents, rebels, or whatever labels that can be flagged as targets in a GLOBAL INFORMATION GRID for NETWORK CENTRIC WARFARE ENVIRONMENTS.

The “JADE TWO” BATTLE FIELD SYSTEM is cognitive and intuitive. It can examine prior executed battle plans and devise ‘new and better’ strategies to increase the ‘kill chain’. The second generation of JADE, (aka “JADE TWO”), has the capability for two way communication with DRONES through the O.C.C.O.M. technology which is one of the next generation integrations to this system. In short, JADE HELM will not be battles directed by Generals and Military Commanders, but by a computer. It is a COGNITIVE SOFTWARE SYSTEM program based on a NETWORK CENTRIC WARFARE SYSTEM,… basically “AT THE HELM”. Hence we have “JADE HELM”! The COMPLETE 2.5 HOUR INTERVIEW can be viewed here: https://www.youtube.com/watch?v=oqGEz…
http://www.theverge.com/2015/5/9/8577…