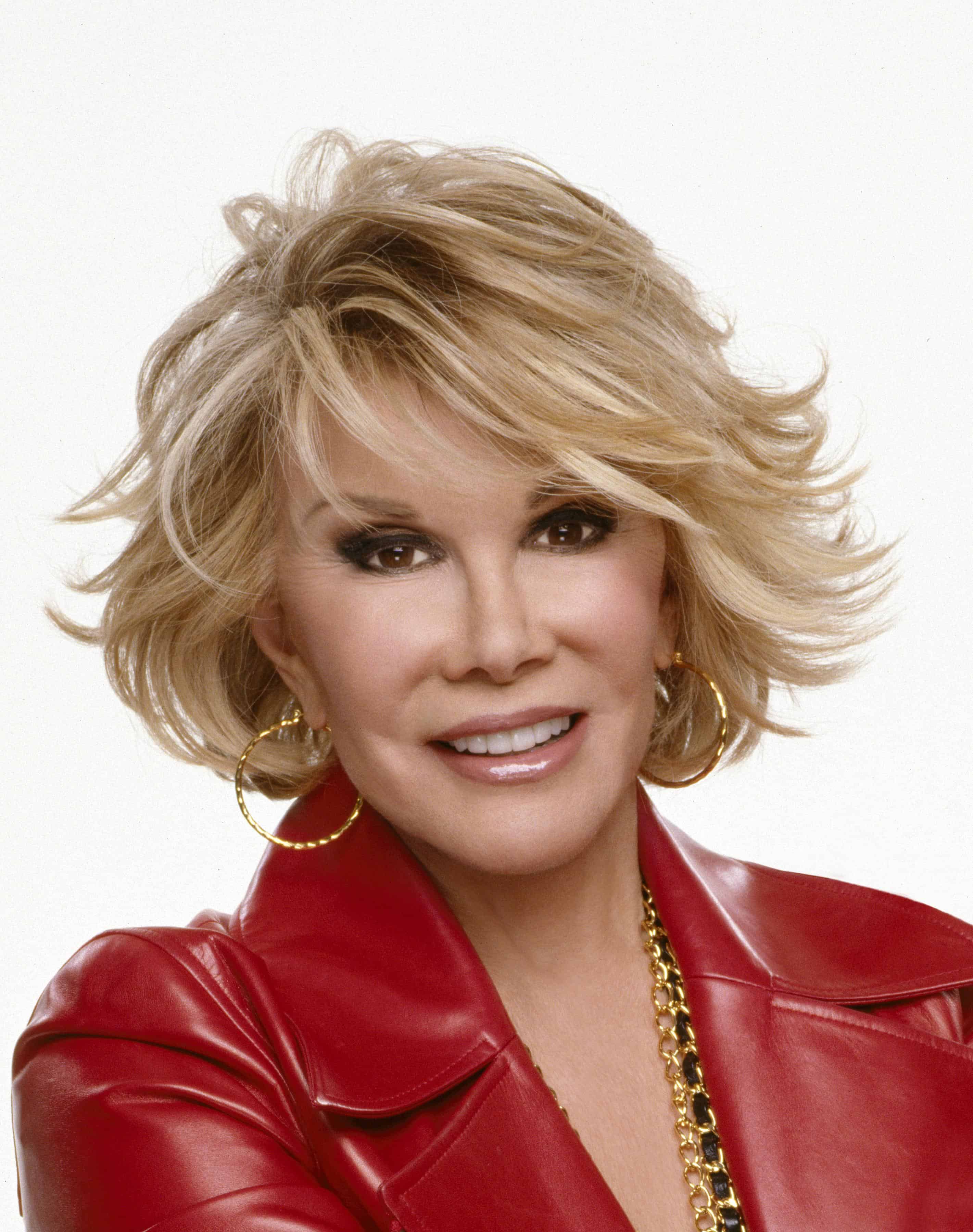 Comedy legend Joan Rivers has died at the age of 81. She went into cardiac arrest on Aug. 28, and had been on life support at New York’s Mount Sinai Hospital.

Legendary comedian and actress Joan Rivers has been rushed to the hospital after she stopped breathing during throat surgery as shared in the newly released videos below. Rivers is now in critical condition it has been reported while the 2nd video below is a mind-blower!

Rivers recently made viral news worldwide when she called out Barack Obama as being gay and his wife Michelle as being a transexual. Videographer tatoott1009 2 MIN NEWS asks in the 1st video below if her ‘calling out’ of the Obama’s might have anything to do with Rivers’ hospitalization. ZippythePinhead j warned in the 2nd video ONLY 10 days ago that Rivers would be the next female illuminati sacrifice!!! 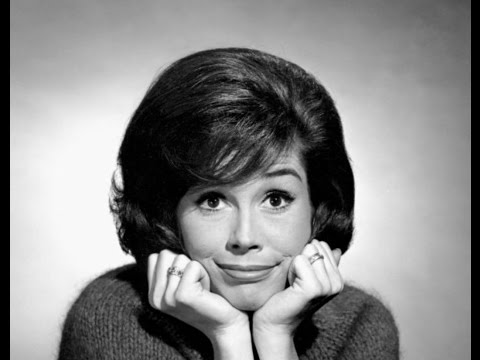 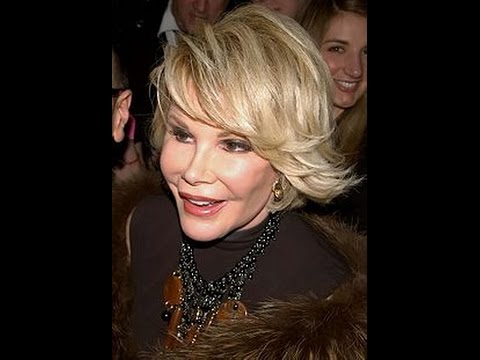