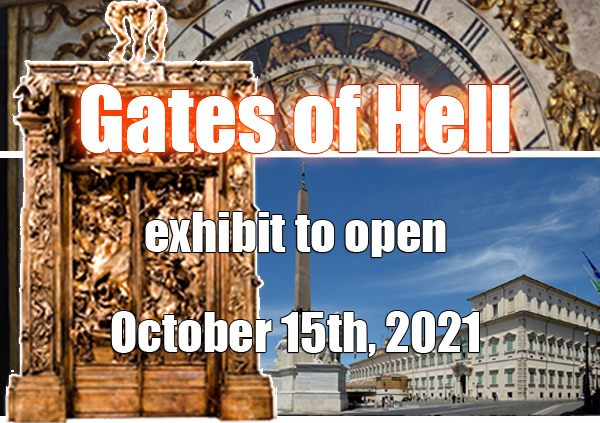 On October 15th, 2021, the same day Italy makes vaccine passports mandatory, La Porte dell’Inferno (The Gate of Hell) Exhibition will be opening at the Quirinal Palace in Rome. 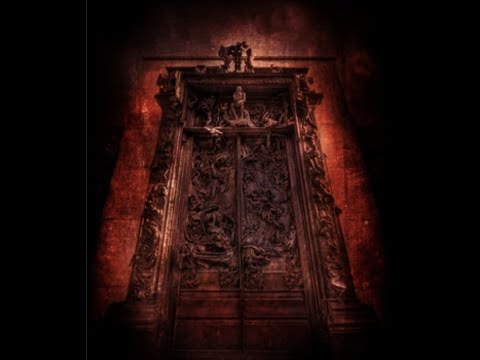 “The Gates of Hell (French: La Porte de l’Enfer) is a monumental sculptural group work by French artist Auguste Rodin that depicts a scene from the Inferno, the first section of Dante Alighieri’s Divine Comedy. It stands at 6 metres high, 4 metres wide and 1 metre deep (19.7×13.1×3.3 ft) and contains 180 figures. The figures range from 15 centimetres (6 in) high up to more than one metre (3 ft). Several of the figures were also cast as independent free-standing statues.

Rodin conceived that people would walk toward the work, perhaps up a flight of stairs, and be overwhelmed frontally by the massive gates, contemplating the experience of hell that Dante describes in his Inferno. Rodin thought particularly of Dante’s warning over the entrance of the Inferno, “Abandon every hope, who enter here.” – Wikipedia

“The Quirinal Palace (known in Italian as the Palazzo del Quirinale or simply Quirinale) is a historical building in Rome, Italy. It is the official residence of the President of the Italian Republic.

The palace is on the Quirinal Hill, the tallest of the seven hills of Rome. It housed thirty popes, four kings and eleven presidents of the Italian Republic.” – Wikipedia

In its 1562–63 session, the Council of Trent passed a decree calling for the pope to implement a reformed calendar in an effort to fix the problem of calculating the date of Easter, which the Council of Nicaea had decreed in 325 should fall on the first Sunday following the first full moon after the vernal equinox. In February 1582, Pope Gregory XIII finallly signed a papal bull announcing what came to be known as the Gregorian calendar.

“The most surreal part of implementing the new calendar came in October 1582, when 10 days were dropped from the calendar to bring the vernal equinox from March 11 back to March 21. The church had chosen October to avoid skipping any major Christian festivals. So, in countries that adopted the new calendar, the Feast of St. Francis of Assisi on October 4, 1582, was directly followed by October 15.” Britannica.com (bold added)

According to David Eells of Unleavened Bread Ministries, Donald Trump’s return is predicted to occur during “10 days of darkness” during which there is to be no internet, water gas, electricity. 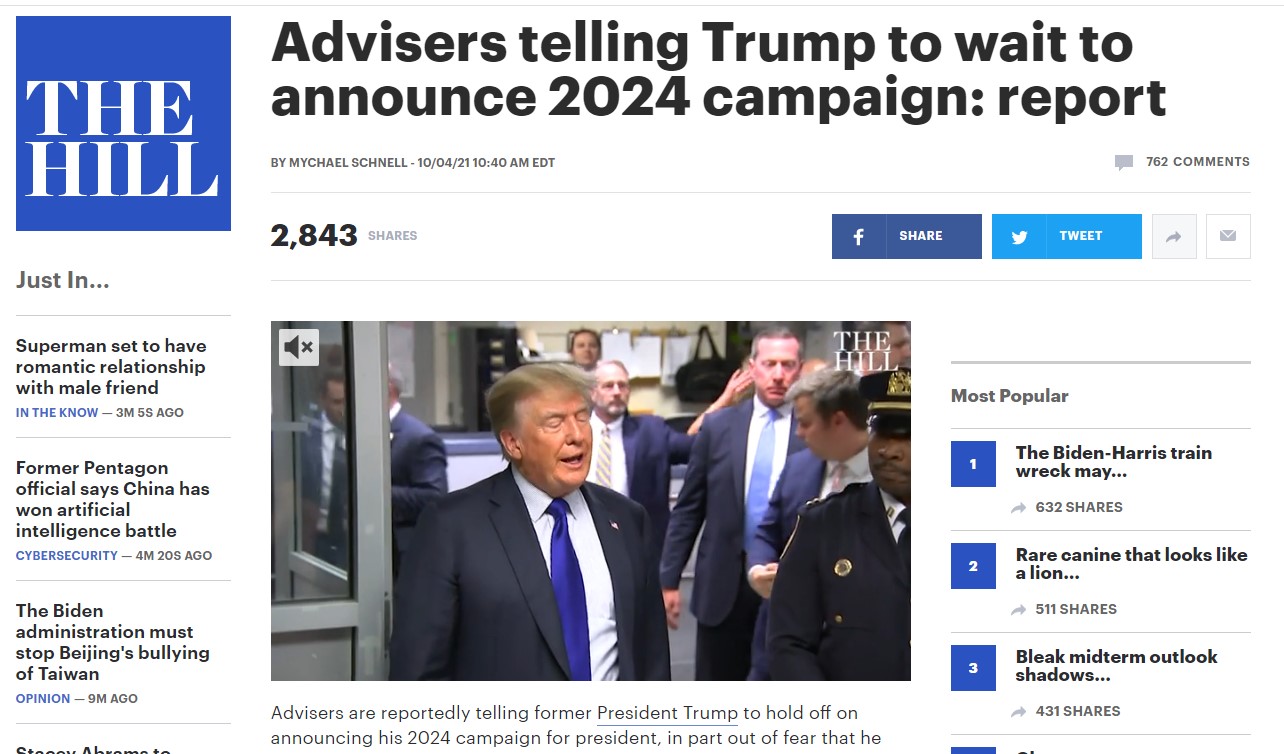 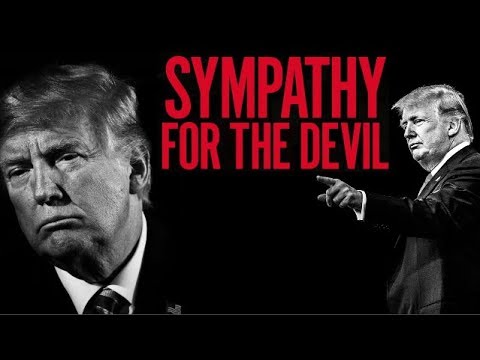 It’s curious that the residence of previous popes was selected as the home for the artwork.

And I tell you, you are Peter, and on this rock I will build my church, and the gates of hell shall not prevail against it. (Matt 16:18)

Pike’s destruction of “Christianity” (the RCC/”Ecumenism “) & “atheism” (Science & Francis’ RCC Schism) comes to mind: “This manifestation will result from the general reactionary movement which will follow the destruction of Christianity and atheism, both conquered and exterminated at the same time.”

“IT WILL PROBABLY HAPPEN ON A FRIDAY…” 👇

Perhaps starting the day after tomorrow with a climax on 10/29 – in memory of Black Friday 1929? And could that be why Fauci encouraged everyone to “go out there and enjoy Halloween”?

I don’t know. But what I do know is that this gate is the one we should be concerned with:

Therefore Jesus said again, “Very truly I tell you, I am the gate for the sheep… I am the gate; whoever enters through Me will be saved. They will come in and go out, and find pasture. The thief comes only to steal and kill and destroy; I have come that they may have life, and have it to the full.”  (Jn 10:7-10)