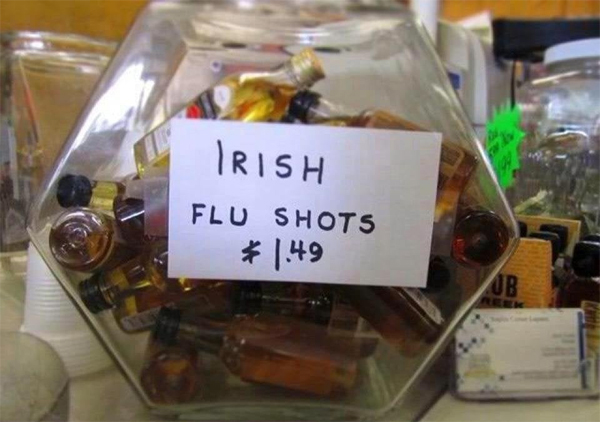 The flu mysteriously disappeared last year as all illnesses were haphazardly tossed into the catch-all “COVID-19” diagnosis. Of course, the WHO and CDC had a different explanation for the disappearance.

“Since the novel coronavirus began its global spread, influenza cases reported to the World Health Organization from the Northern and Southern Hemispheres have dropped to minute levels. The reason, epidemiologists think, is that the public health measures taken to keep the coronavirus from spreading—notably mask wearing and social distancing—also stop the flu. Influenza viruses are transmitted in much the same way as SARS-CoV-2, the virus that causes COVID-19, and they are less effective at jumping from person to person.” – Scientific American

“In the United States, according to the Centers for Disease Control and Prevention (CDC), since September 27, 2020, out of over one million influenza tests, there were only 1,899 (0.2 percent) positive results (713 Influenza A and 1,186 Influenza B) during the 2020-2021 flu season. Of the only 600 deaths reported from influenza, there was only one flu-associated pediatric death.

So, as long as we keep social distancing, wearing suffocating face diapers and washing our hands like good little raccoons, we should be safe. Thank goodness!

Yet, on Oct. 9th, the New York Times announced that the new mRNA technology  in COVID-19 vaccines are now being tested to create a new generation of “highly effective flue vaccines.” I mean, where do these people quit?!

As the world grapples with Covid-19, influenza isn’t getting much attention these days. But the flu’s global impact is staggering: three million to five million cases of severe illness every year, and up to 650,000 deaths. Every few decades, a new flu strain spills over from animals and leads to a pandemic.

The deadly toll of influenza is all the more striking when you consider that we have had vaccines to fight it for eight decades. But they remain mediocre. A flu shot is good for only one flu season, and its effectiveness typically reaches somewhere between 40 and 60 percent. In some years it’s as low as 10 percent.

But a new generation of highly effective flu vaccines may emerge in the next few years, based on the same mRNA technology that has protected hundreds of millions of people against Covid-19.

While traditional influenza vaccines are grown for months in chicken eggs, mRNA vaccines are manufactured relatively quickly from scratch. In theory, their faster production may make them better matched to each season’s flu strains. And when they’re injected into people, they may provoke a stronger immune response than traditional flu vaccines do.” – New York Times  (bold mine)

There’s never been a better time to be afraid! Not of medical tyranny and being stripped of every imaginable human right including what we put into our own bodies, but of a non-existent “pandemic” and the deadly flu. (Remember the flu? Don’t forget to be afraid of the flu!) How are more people not seeing through this?

And who will create these new vaccines for the MIA flu?

“Two companies — Moderna, the Massachusetts biotech company that produced one of the authorized mRNA vaccines for Covid-19, and Sanofi, a French vaccine maker — began trials for mRNA flu vaccines this summer. Pfizer and BioNTech, the companies that produced the other mRNA Covid-19 vaccine, started their own flu trial last month. And Seqirus, a vaccine producer based in England, is planning to test another mRNA vaccine for the flu early next year.” – New York Times

“No one can say for sure how well any of these four seasonal flu vaccines will turn out, but many experts are optimistic. And further down the line, mRNA technology may be tailored to make vaccines that work for years against a wide range of influenza strains.” – New York Times

Strains that have all but disappeared.

Yes, opposition is rising and there’s a greater spiritual agenda, but in the midst they want to inject the entire population with this poison by any means necessary. They believe they are gods and answer to no one. They are mistaken.