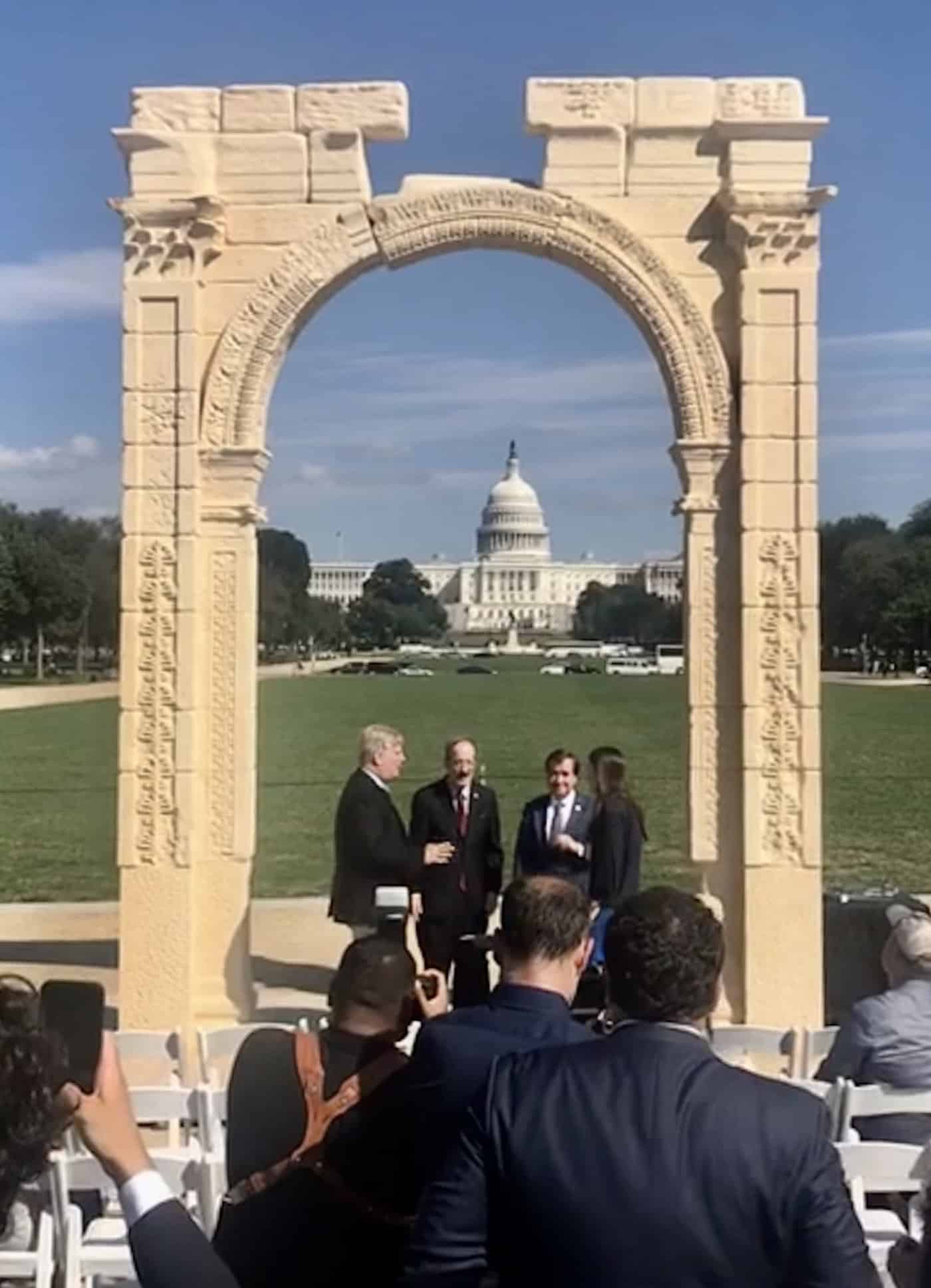 Hidden in the Crag

At the ceremony, we have a Christian and a Jew welcoming the Arch that was brought to you by the IDA and OXford. Their last names mean the Rose Angel or goddess in this case. Take note that OXford was a big part of this. What is an OX? A bull. The bull has always been symbolic of Nimrod, Osiris, Apollo and the list goes on. The divine masculine.

Now you have the Arch of Triumph that is not only represented by this divine masculine but also invoking and bringing about their demonic divine feminine. And on a side note, the bull needs a companion and we are seeing this happen with the red heifer in Jerusalem. This is nothing more in laymens terms fallen angels and bring about that ancient spirit of Antichrist.

Ed Royce (Rose) speaking at the Arch unvieling. He says it “represents the first enlightenment). Go back a few days to my blog and read what I wrote about David’s Tent being near the area where the Arch is at. David’s Tent is supposed to be their “great awakening”. Coincidence he chooses this phrase right?

When watching the videos above they make a point to say how this Arch stood for 2,000 years. When the Arch was replicated the media was saying it was being resurrected. Do you know who resurrected 2,000 years ago? Jesus did. And this Arch is their demonic representation of their god trying to be resurrected and be healed from his deadly head wound. 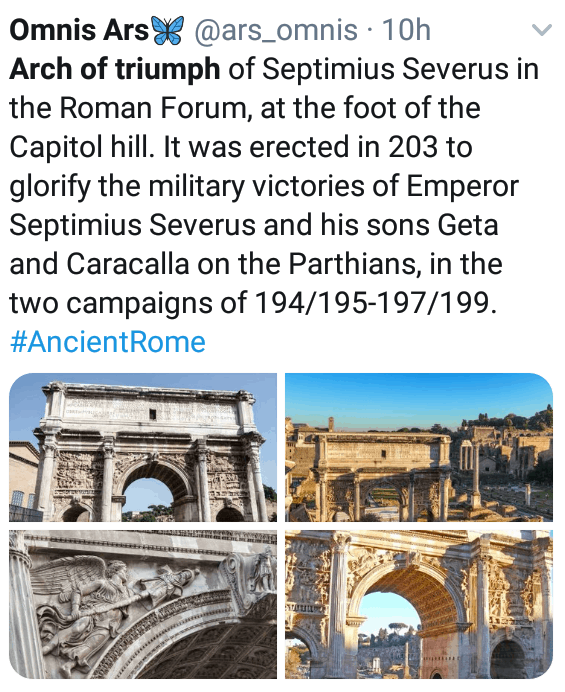 “Gateways had an ancient, symbolic resonance for the Romans, who associated them with death and victory. Both imply a passage into a brave new world and the Roman armies, masters of siege warfare, breached many a city gate to expand across the globe. So it was that the custom arose to construct triumphal arches to celebrate a particularly decisive victory achieved by a Roman general, a few examples of which still stand today.” (https://www.romaexperience.com/rome-blog/rome-triumphal-arches-inspired-the-world/) 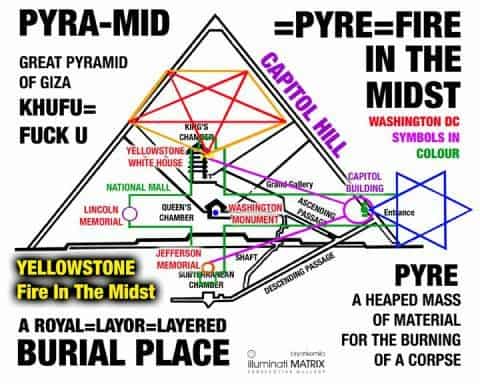 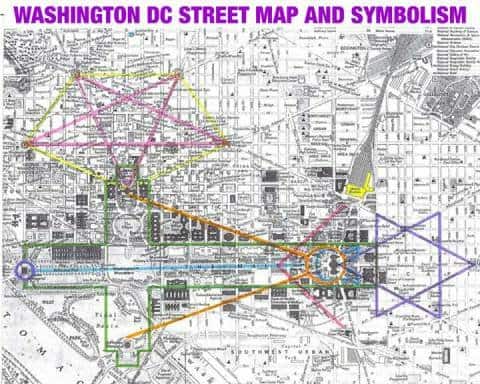 Why was the Arch put on 6th Street? The Arch being placed here was strategically put their for a reason. It is symbolic for conquering a site and this is their celebration. The US Capitol building signifying that the womb is the entrance that takes you through the Arch of Triumph or gateway/portal that leads you to the obelisk or Baals shaft. There is a disgusting sexual element to all of this ritual and this is why they want the public to touch it and go in and out from the Arch. They are having a union with Jupiter, Sophia and their lord, Baal. It is their demonic trinity. 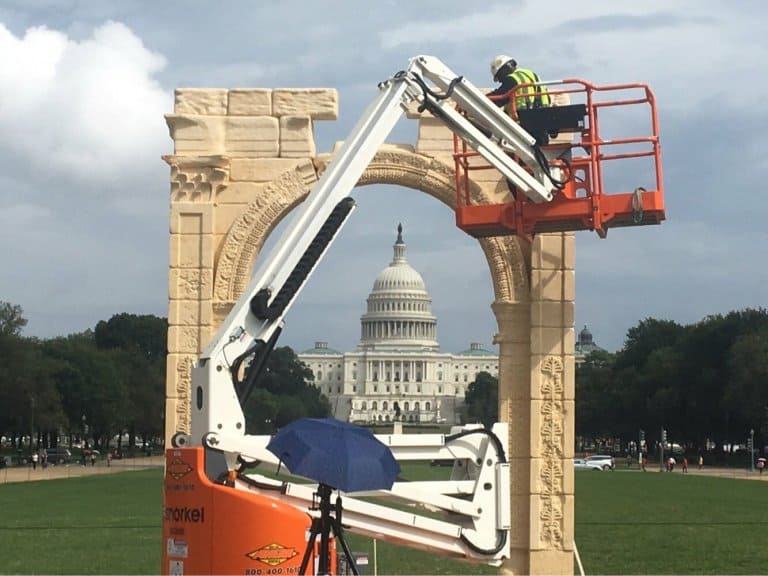 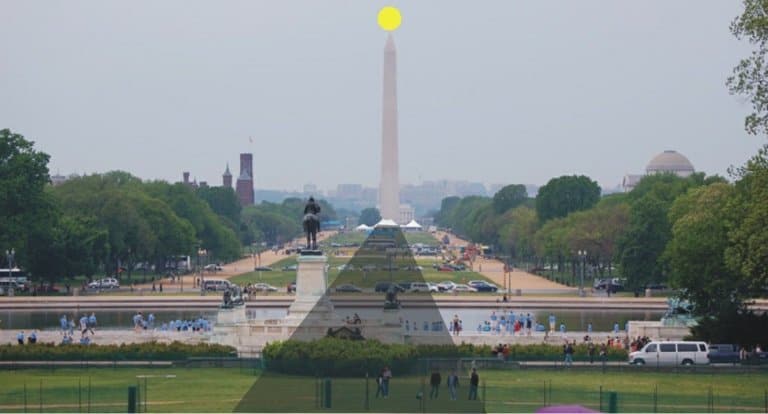 Notice in the images above how this pathway directly where the Arch stands on 6th Street is paralleling the symbolism to the pyramid. When getting to the Washington monument, you have a right angle that takes you directly to the White House representing the kings chamber. This ritual just may be an axis mundi with the spiritual realm and man. There is a lot going on here with this Arch in Columbia. 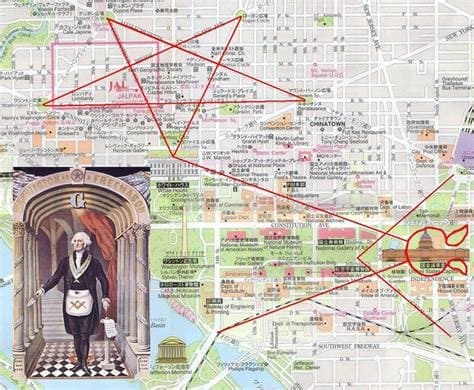 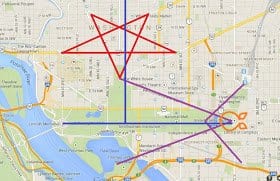