This is a “MUST SEE” video! 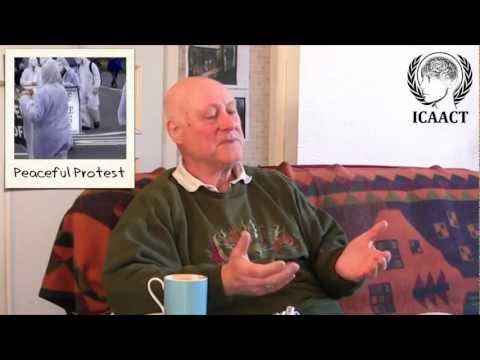 This powerful video explains the truth regarding Microwave weaponry and other exotic weapons (psychotronic, electromagnetic, Radio Frequency, HAARP, GWEN towers, ELF waves) used by The UNITED STATES & other Nations worldwide, leaving no doubt to all that is being used against unknowing people everywhere. If ever you sought 1 video that tells it like it really is – this is it! It alsoexplains why the Police State mentality seeming Worldwide. (TESTRA).

Dr Barrie Trower in a sit down interview tells all to ICAACT. Today many are guilty of the same type sinister crimes many Scientists were hanged for after World War II’s Nuremberg trials. Truth is stranger than fiction. Well worth time spent to watch & learn the Truth.