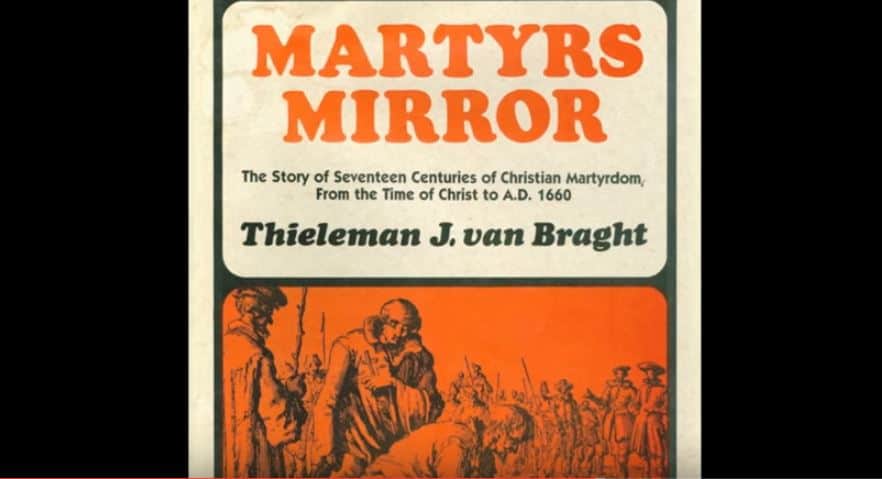 As we entertain topics like the popular ecumenical weekends (Tres Dias, De Colores, Cursillo…).. as we consider any and everything we find under the heading of “ecumenical” these days, we would be well served to understand the background and absolutely sinister agenda of Ecumenism!  This is an hour and a half long, but I strongly encourage you to take the time to view it.

The Ecumenical Movement is a strategy masterminded by the Papacy in the early 1960s to strengthen so-called Christian Unity, to bring every Christian in every denomination and church under the control of the Pope. Protestant North America is leading out in this Christian apostasy and only those who learn to totally depend on God will be able to resist. The build up is getting closer and closer and while many Christians in theWest complain of persecution by the secular powers, they are unaware that there biggest resistance will be among their own fellow Christians. 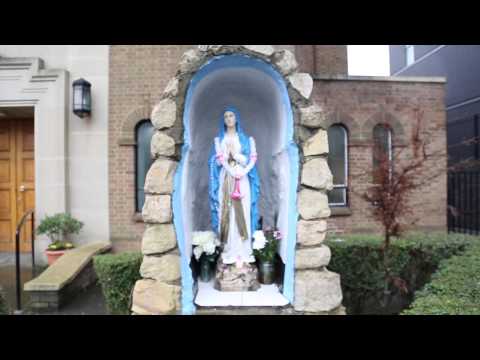