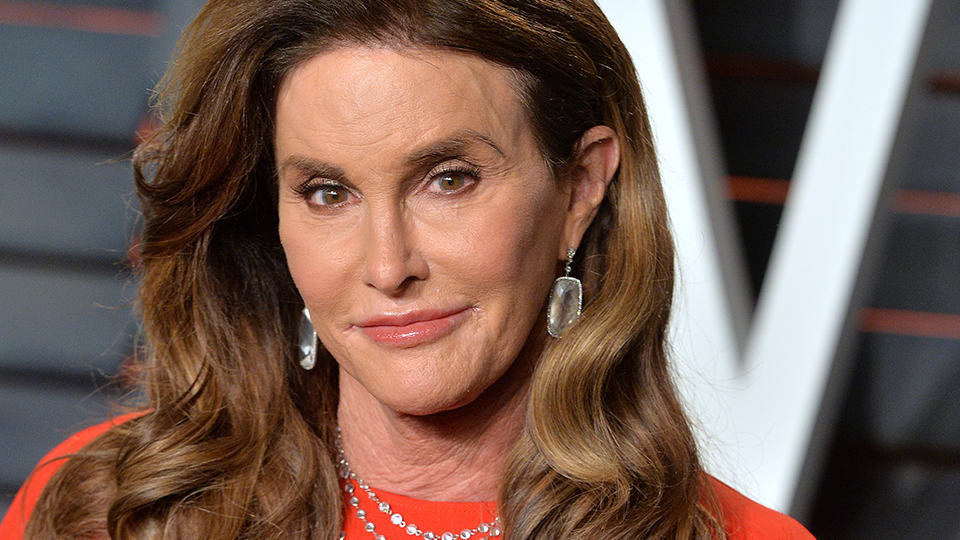 Refuse to go along with trans madness that declares:

Prime example of Tran Gender Agenda is the beautiful daughter of Brad Pitt and Angelina Jolie, Shiloh Pitt Jolie, who at the age of 3, allegedly “chose” to dress like a boy. 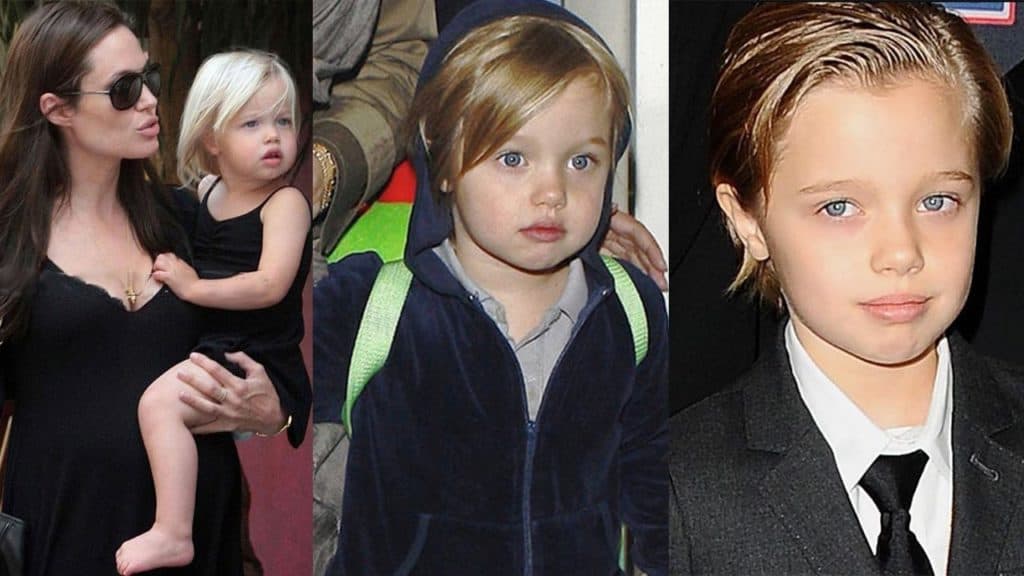 “She wants to be a boy,” Angelina Jolie explained to Vanity Fair magazine in 2010, via E! News. “So we had to cut her hair. She likes to wear boys’ everything. She thinks she’s one of the brothers.”

While Shiloh Jolie-Pitt has faced allegations of an impending gender change, the idea seems extremely far-fetched due to her age. That said, she appears to be completely confident in who she is at the moment…”

The Agenda is making its way across all platforms of media:

The Trans Gender Agenda comes from the occult teaching of Kabbalah; that the first man, Adam, was originally created as having both male and female aspects, but was divided into two beings. Spiritual perfection, according to Kabbalah, involves the re-uniting these two aspects of man.

“Also, Adam originally included both male and female, since he was created with the two [connected] bodies… the Male and Female essences come together to once again give birth through the transmission of love to the world. ” – Chabad.org