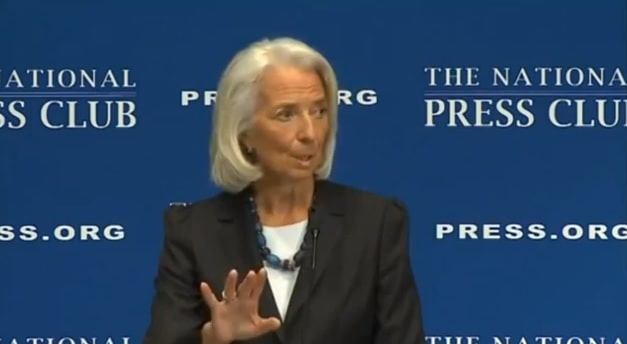 First please watch this video of a recent speech by Christine Lagarde of the IMF. 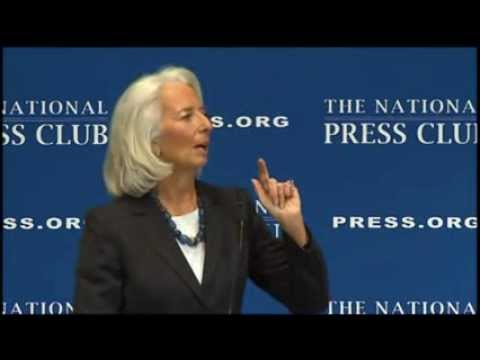 This video was posted several months ago and basically predicts some major event to occur at 7/20/2014.

Christine Lagarde strangely goes on a rant about numerology and teaches the public how to compress numbers, this is the elite showing their occult hand.

Using similar numerology we can get the following from today’s Malaysian flight:

The Malaysian crash was Flight 17

The aircraft type was Boeing 777

As per the wikipedia entry for the plane, the maiden flight of the crashed aircraft occurred on 7/17/97.

Today’s crash is the exact anniversary of the other big mystery crash TWA Flight 800 en.wikipedia.org…
which crashed on 7/17 (1996)

The uploader of the video predicts 7/20 although that is his extrapolation of the g7 and g20 hints given. He may be wrong. However, keep in might the crash occurred today at 7/17 and now as the U.S./CIA/NATO write up their response, perhaps in a few days on 7/20 we will see something major go down. Ukraine minister did call for NATO troops on ground today as a response of this new Russian hostility so perhaps this could be the precursor to WW3 or something else.