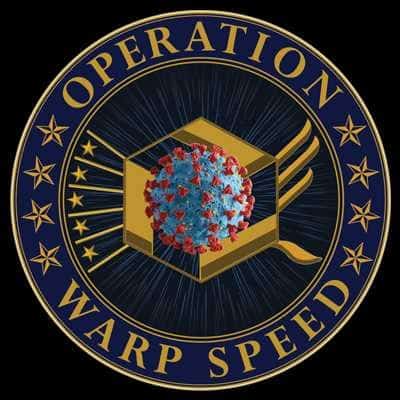 Trump wants you zealots to fight for him tomorrow on the 6th day of January (Janus) in Columbia.

The 6th is the RCC festival of the epiphany or the manifestation of a god. They celebrate this as the time the magi showed up with gifts for the 2 year old toddler Jesus. Is that date true? Not sure but I doubt it. Trump does think he deserves gifts from the modern day magi. He in fact is the Magician or magi with his MAGA followers. MAGA also happens to be a ranking in the Church of Satan for the Magician.

Casey from Enterthestars found what the cube represented on the Operation Warp Speed logo and its not good. It is a Antahkarana (anticorona?) And it is a Buddhist/Hindu symbol to open up ones chakra (7 points of energies in your body). Very demonic thing going on here. Here is something I had seen…it has three 7’s in it. Remember Trump’s 777 “prophecy” on his inauguration day? 70 years, 7 months on 7 days. The lady who found this had suddenly become ill and died, then the 9/23/17 fraud Scottie Clark took credit for it. They should’ve discerned that Trump wasn’t who he claimed to be back then. He fooled them all. Matter of fact he keeps fooling people. 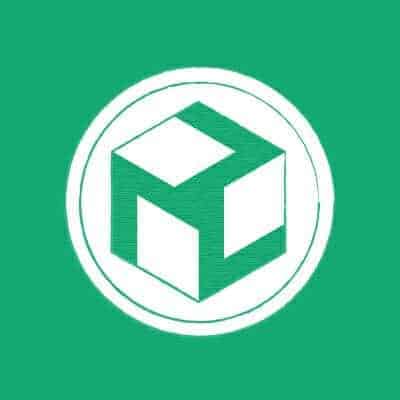 So this Antahkarana is very demonic and for Trump to use it for Operation Warp Speed to roll out these demonic vaccinations should tell you something. Don’t take it. It isn’t a “Christmas miracle” like he tells you it is. And the logo is a copper color, which just happens to be used for the Antahkarana ritual to let these demons run amuck in you to wake up that kundalini serpent spirit. 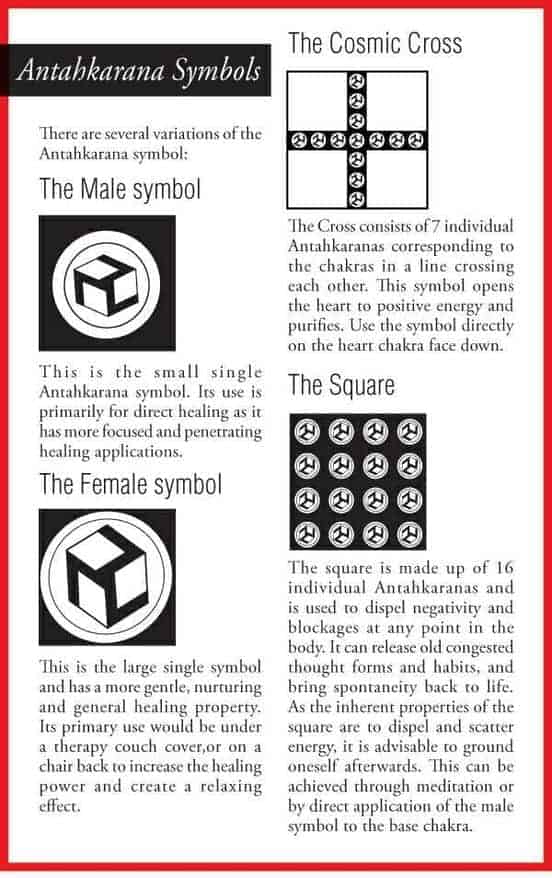 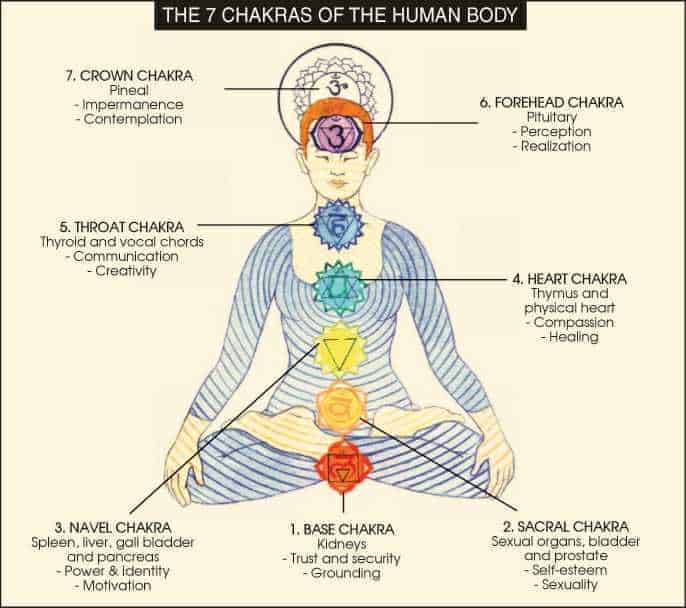 He also discovered that the the three tails that look like the Hebrew Vav (6 – 666) may be from the Department of Health and Human Services logo.

Here’s the EntertheStars video Craig is talking about;