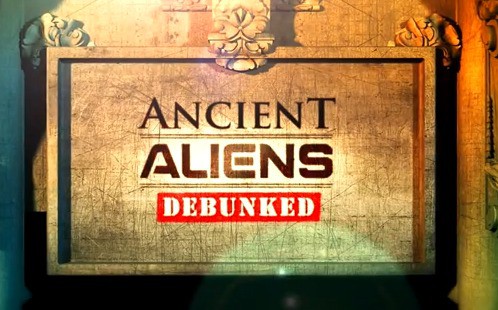 Ancient Aliens Debunked is a 3 hour refutation of the theories proposed on the History Channel series Ancient Aliens. It is essentially a point by point critique of the “ancient astronaut theory” which has been proposed by people like Erich von Däniken and Zecharia Sitchin as well as many others.

All the claims are sourced at the website: http://ancientaliensdebunked.com

It was produced by Chris White and includes commentary from Dr. Michael Hesier.

It is distributed for free on the internet and is a completely non-profit project. Viewers are encouraged to share, and burn copies to DVD, as long as they do not profit from its distribution.

Feel free to upload this to your Youtube channels and similar sites without any permission, but beware of potential copyright claims from the History Channel (A & E) I believe that all the material used from them in this film is legal under “Fair Use,” as it is non-profit, and for the purpose of critique. But they still may try to take the video down from the various site you have uploaded it to, and it could be one of the three strikes against your account (Youtube). You have my permission to challenge them if they do this through a counter claim (they ask if you own the video, so you have my permission to say that you do), I believe that they will back down and reinstate the video if you challenge their claims. 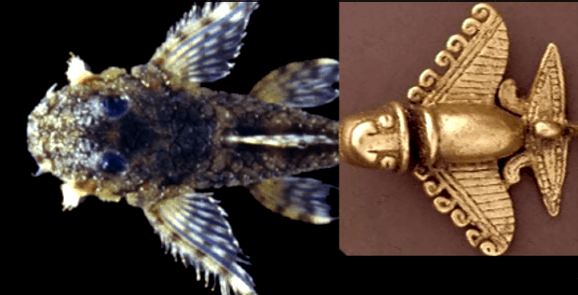 To see references, click on one of the following links: 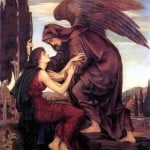