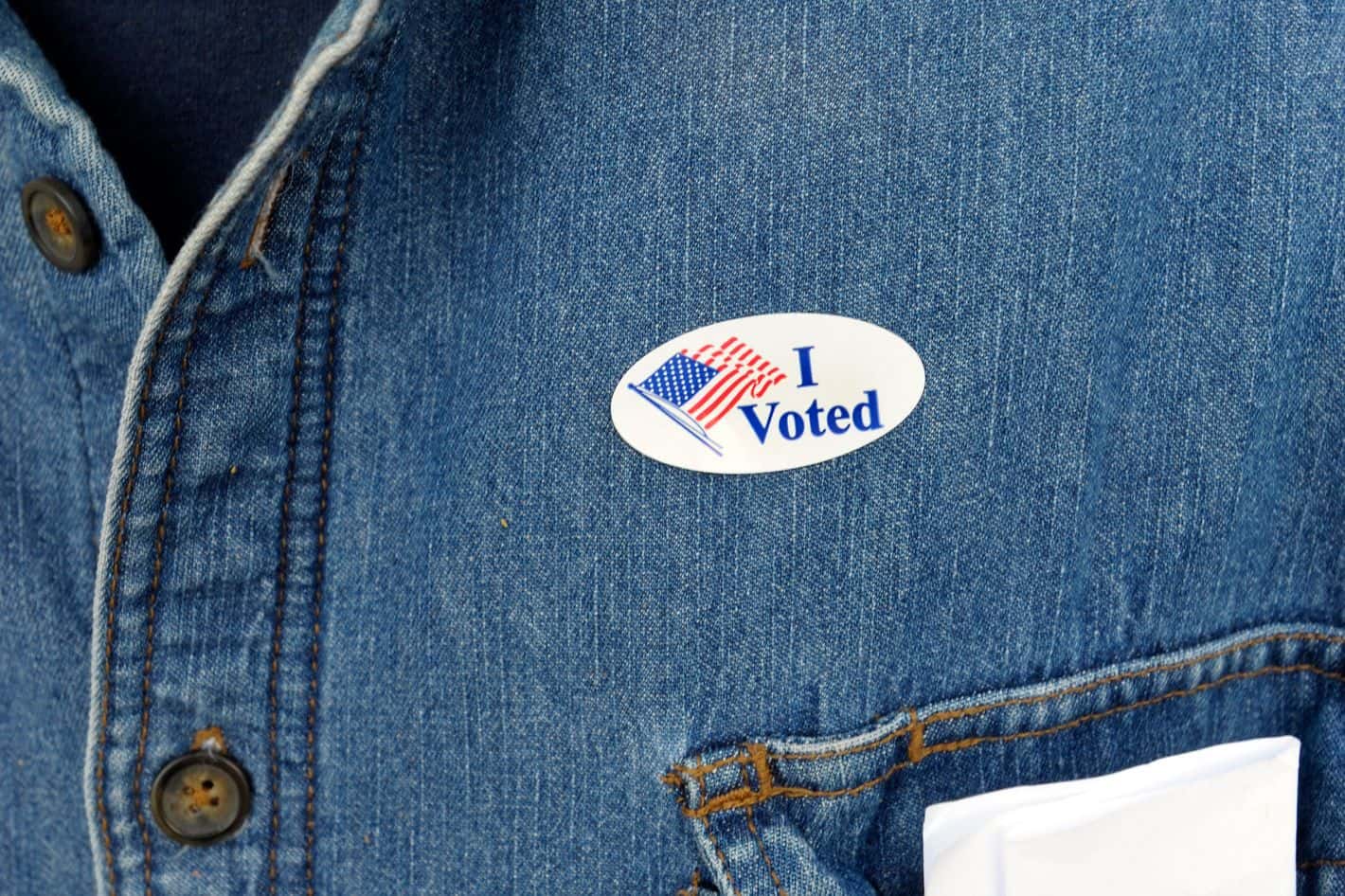 A quiet tension is hanging in the air in the wake of election day as the masses walk around proudly donning their “I voted” stickers. Do you feel it? I can’t help but wonder how long they’ll keep up their “counting” charade.

“Voting is a privilege” One pastor commented on social media alongside a photo of his (we can only assume) smiling, mask-clad face.

Is it? Or is it the consent to be governed, disguised as a false sense of control? And, as my post today by Cheryl Devine Tuumalo points out, what spiritual forces are we empowering? But looking at it purely in the natural, the citizens were presented with impossible options. I mean, can any thinking person honestly tell me that the two candidates we were presented with are the best our country has to offer? And if not, why not?

As I’ve written about in the past, my mom grew up during WWII under the Nazis and then Communists. The horrors of war and suffrage under both regimes were literally my bedtime stories as a kid.

“The only difference was their color” mom would say.

“The Nazi’s were brown and the communists were red, but both meant hunger. Both meant keep your mouth shut; don’t say what you think or your father will be arrested again!”

My grandfather was arrested four times for speaking out against Hitler from the pulpit. The fourth time he was sent home sick and died soon after.

My mom is 86 years old, and like most survivors or war and evil regimes, she is what we would call “awake”. She is acutely aware of the subtle indoctrination into communism our country has undergone. The threat of the left is real, with Kamala Harris boldly promoting the core tenets of communism to ignorant liberals;

““Equitable treatment means we all end up at the same place”

If you ask my mother she will tell you that “same place” means everybody has nothing; no food, no clothes, no property, no freedom of speech or religion. None. It means people will die due to lack of medical services and the complete lack of human rights.

Many of us see the writing on the wall, and know that the coming of those days is not just a certainty, but an imminent one. We desperately want to stop it. With everything I know about, I was still torn over whether or not I should vote, were you? Each time I’d hear some charismatic, well meaning patriot warning of the horrors of communism, I’d forget everything I know for a moment and long for that glimmer of hope; “What if I’m wrong and it does count?” But I couldn’t look at the facts and conclude anything but that it doesn’t.

No matter who “wins” we are headed for difficult days on earth, and admittedly, in a purely earthly sense, that’s a pretty depressing perspective.

“So, you think we should just do nothing? Isn’t that being too heavenly minded to be of any earthly good?” (has anyone ever actually pointed to a Bible verse when they’ve said that?)

“What about all the poisonings, vaccines, chemtrails, 5G… Shouldn’t we fight evil? I mean, ‘evil men succeed when good men do nothing’ and all that, right?”

Having come out of activism back in 2013, I’ve walked through that argument more than a few times.

But this caught by eye the other day.

“So the four angels, who had been prepared for the hour, the day, the month, and the year, were released to kill a third of mankind.” Rev 9:15

This is clearly referring to fallen angels, but notice who are they prepared by and who releases them? The Lord God that’s who! (I wonder what our NAR and Dominionist friends do with that. I’ll have to ask one.) ON that topic, you may want to refer to my post about God’s judgment.

So as storefronts are boarded up in anticipation of riots and reports come out of more pallets of bricks mysteriously appearing in Chicago and Philadelphia, let’s keep in mind to walk by faith not by sight. Regardless of who they declare the “winner” and designate as our purported leader, let’s remember that Jesus Christ is our king (Rev 19:16, Jn 18:37). having already conquered death and hell, He reigns at the right hand of God in heaven above – and THAT, brothers and sisters, is where our true citizenship lies! Phil 3:20 The battle is spiritual.