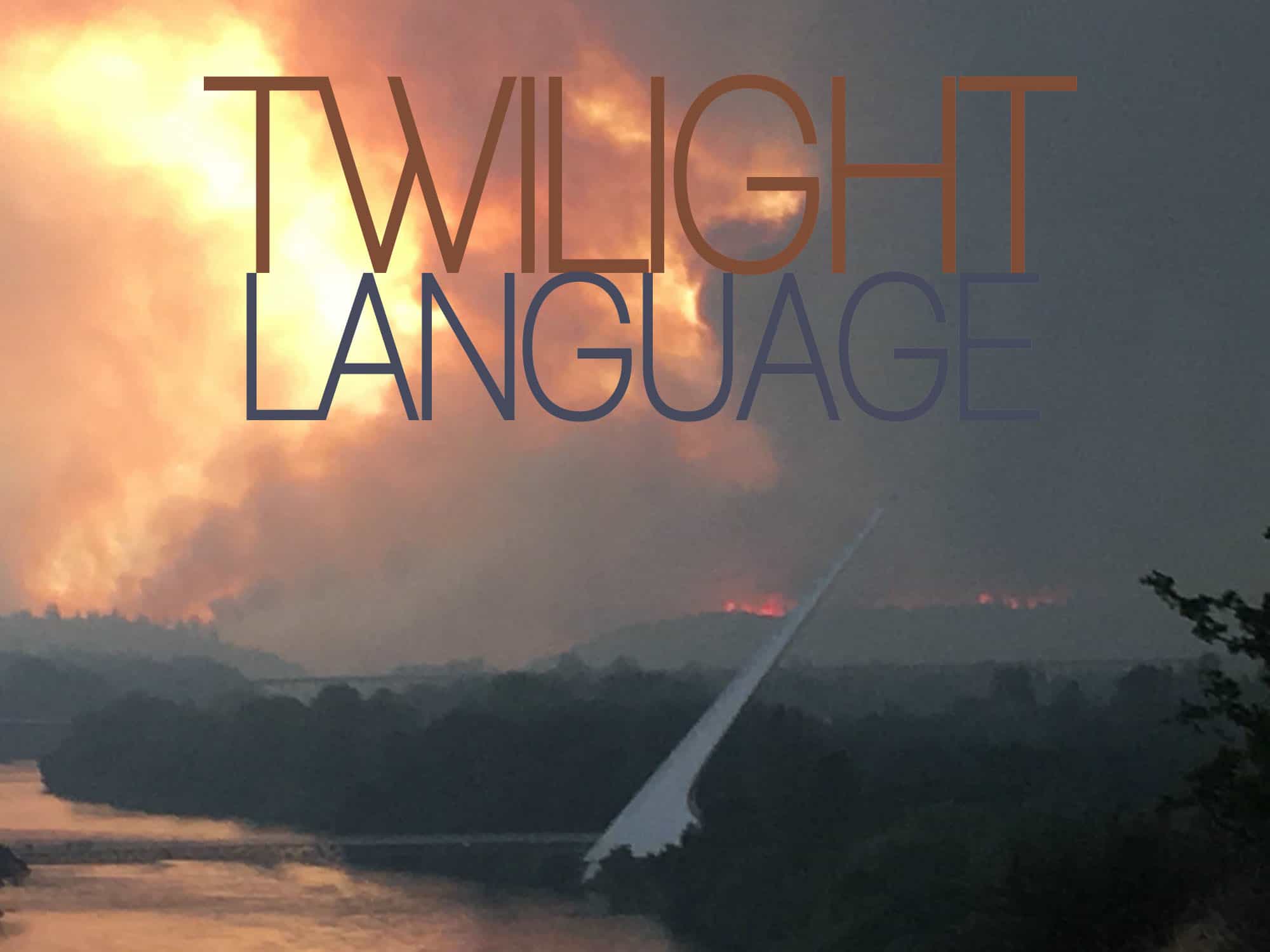 During the lunar eclipse July 27th, aka Blood Moon, the news brought out CBS perv Les Moonves and the massive fire in Redding… get it? Moon and Redding?

People in the fire included Andrew Moon, fire inspector Jeremy Stoke and Sherry Bledsoe; cherie bled so, a sacrifice headline. This is onomancy.

[Onomancy – (haplological for Onomamancy or Onomatomancy) is divination based on a subject’s given name, popular in the Late Middle Ages, usually following practices of Gematria. ~ Wikipedia]

Whoever is responsible for this is coming out loud and strong. In case you haven’t seen it, here is my research so far: 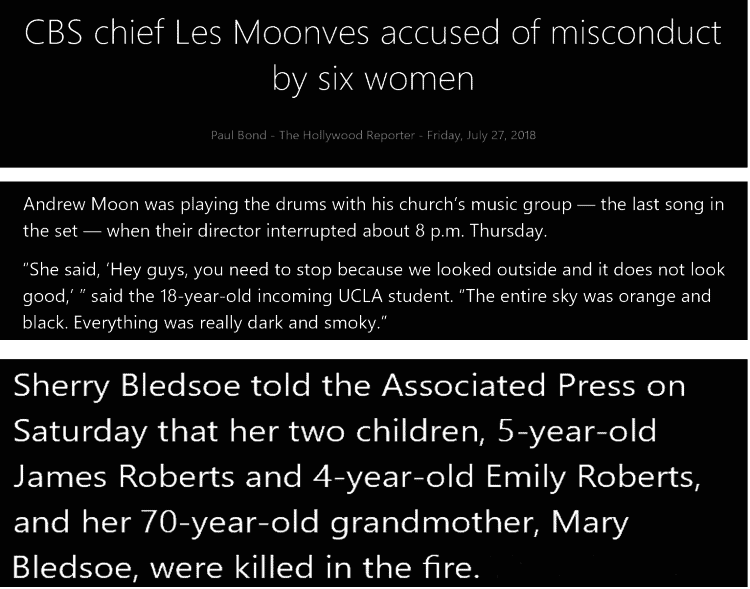 “Psychoanalyst Erich Fromm said that symbolic language is “the one foreign language that each of us must learn.” Otherwise, we will be imperiled by those who control us through it.” – Elana Freeland

Michael Hoffman describes onomancy as the “Twilight Language”. Read more in his book: