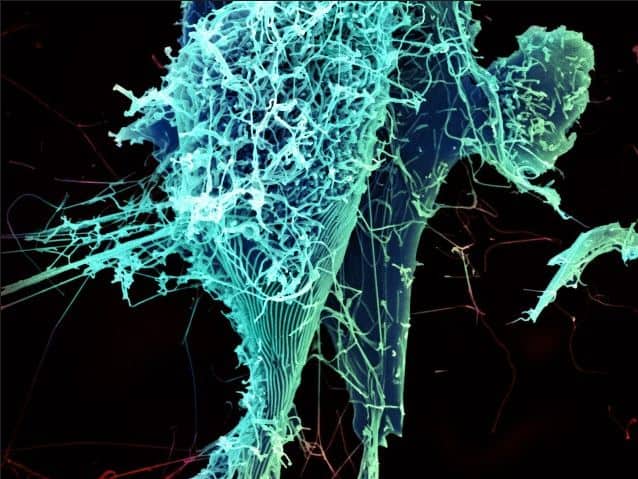 ROGUE DOCTOR PUBLISHES ACCESSIBLE AND SIMPLE EBOLA CURE, THIS IS BELOW UNDER AUGUST 1 POST or click here

Why would a doctor go rogue and publish this? Perhaps because he did not agree with the plan? UPDATE: A second cure is out there: Blood transfusions taken from ebola survivors also works to stop ebola, however I would not call that cure “accessible”, it only proves that “they” know of more than one way to cure ebola, and it will NOT take a vaccine.

The illegal alien children on trains report took more cash than expected as I traveled Mexico to get the whole story.

I interviewed 3 security forces who work the tracks ON VIDEO, and also interviewed someone who lives on the tracks and rides them frequently who had ALL THE DETAILS and NEVER saw a child on ANY train. I also checked the bus routes and who was riding them and what they cost, as well as hunted for white buses operated by the DHS and verified that the security was too tight on both coasts of Mexico for any illegal immigrants to travel them. Conclusion: There are virtually NO children riding trains to America (the main security force for Mexico’s central track which gets 100 percent of northbound traffic was interviewed at that choke point, and they specifically stated that 10 or fewer children PER MONTH are on the trains and they kick ALL OF THEM OFF.) They also stated that 20-30 adults per day from Central America manage to get on the trains and actually ride them up to the choke point which gets all traffic (where they are kicked off) with all of them being on Ferromex trains because Kansas City Southern and others operate their own security forces (which I also interviewed) which keeps their trains completely free of illegal riders. I got 100 percent answers with this, including the only possible answer for how the children are actually arriving at America’s southern border and all of this will post on video later this week as soon as I edit down hours of footage to a watchable Youtube post.