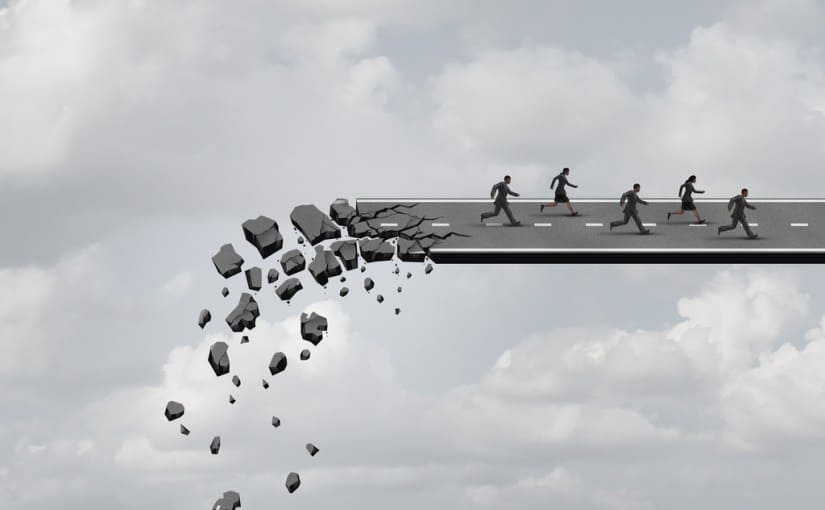 Current Center for Disease Control and Prevention (CDC) leadership is in desperation mode, running from the crumbling precipice, probably from being notified by their Big Pharma Masters that those twice-the-pay Pharma jobs they are promised are going to disappear if they don’t do something, anything, everything, to stop the burgeoning, hugely successful, anti-vaccination movement.

Americans are becoming more and more aware that vaccines are, in reality, Made-in-China death pus tubes that are neither safe nor effective, but in fact, literally horrible.

Or, so they hope…

A lot of people are VERY concerned about what is being called “CDC Moves to Amend the Public Health Service Act.”  Our NVIC friend Barbara Loe Fisher writes on Joe Mercola MD’s site about those dangers quite well.  If you haven’t read that piece go read it now.  You WILL be alarmed.  Below is an important excerpt:

“During the last days of summer, while we were vacationing, shopping for school supplies or, in the case of Virginia families, while we were busy pleading with legislators to protect the medical and religious vaccine exemptions in state vaccine law.

The part of the Public Health Service Act they want to strengthen is the part that gives them power under the U.S. Constitution6,7 to restrict the freedom of a person entering the U.S. or traveling between states if they believe the person is infected or could become infected with certain kinds of communicable diseases.

You only have until October 14, 2016, to make a public comment to the CDC and contact your legislators in Congress, so please take this seriously because what the CDC is proposing applies to all Americans who travel outside the country or between states, especially on commercial airlines.

In the future, it could extend to any form of transportation when you cross state lines, including by bus, train or car.

More that should frighten you …

After You Are Taken Into Custody

After you are taken into government custody, it appears you can be held for 72 hours without the right to contact an attorney or anyone else to appeal your detention. You will be asked to sign a contract with the CDC that you consent to the “public health measures” being applied to you or your minor child, which may include “quarantine, isolation, conditional release, medical examination, hospitalization, vaccination and treatment.”

But even if you don’t voluntarily agree to sign that contract, public health officials can still do whatever they want to do to you because“the individual’s consent shall not be considered a prerequisite to any exercise of any authority” by the CDC. And if government officials do release you from detention, you can be electronically tracked and monitored, including by electronic tracking devices you have to wear or by email, cell phone texts, video conferencing and voicemail.

It will be easy for the CDC to electronically track and monitor your movements after they release you. Since the early 1990s, when Congress passed the phony HIPPA “privacy” legislation, federal health officials have been using your tax dollars to create and operate electronic medical records and vaccine tracking systems that use health care identifiers to keep tabs on how healthy or sick you are, what kind of drugs you take and which vaccines you have gotten.

Health maintenance organizations (HMOs) are hooked in, so your medical information, including your vaccination status, can be shared with government researchers, pharmaceutical companies and law enforcement officials.

You Can Be Fined and Jailed for Disobeying CDC Orders

Right now, measles is not officially on the “detain and quarantine list.” But measles easily could be put on that “isolate and quarantine” list if CDC officials convince the president to issue an Executive Order if or when the NPRM becomes law after October 14, 2016.

See what I mean?

Total takeover:  Roadblocks, FEMA death camps, older people ripped out of their vehicles or bludgeoned at Senior centers because they don’t have evidence with them of the ninety-two vaccines the CDC wants adults to have.  Children “disappearing” out of school because the so-called “school nurse” thinks they might have a sniffle.  You get the picture…

But there is a serious mistake in Barbara, and others, articles about this cancellation of American’s rights.  They are wrong about one important thing.  What’s that?

The CDC Can Do No Wrong…

Back in August 19th, 2003 I wrote an article called “I Own the FDA…”  In that piece I explained that “We The People” put public agencies in place to each do a specific thing for us.  If that mission is NOT being done it is NOT the fault of the agency but that of the employees hired by us, to complete that mission.  Here is an excerpt that explains:

The first people that introduced me to this simple legal philosophy meant that it was a mistake to sue a government agency that we, the people, own. It’s like your right hand suing your left hand. That agency, no matter what it is, and has become, belongs to us. We set it up. We gave it it’s mission. We monitor it. Or do we?

So the theory is, if an agency isn’t doing what we want it to do, what we set it up to do, what we expect from it, then what’s the problem? It can’t be the agency – because that’s us, “we the people.” We own it. So what’s wrong?

It must be rogue employees. Rogue employees within the agency we set up, abusing the power we gave them – to promote their own agenda.

Go After the “Rogue Employees,” Not the Agency…

So, Let’s Ask the Obvious Question…

Who, exactly, at the CDC is responsible for this proposed new rule? Let’s find them and ask them some questions.. about their personal agenda.  Let’s mention the word TREASON right up front.

Treason?  Let’s look at this definition just below

1.  the offense of acting to overthrow one’s government or toharm orkill its sovereign.
2.  a violation of allegiance to one’s sovereign or to one’s state.
3.  the betrayal of a trust or confidence; breach of faith;treachery.
Isn’t what they are proposing a “violent overthrow” of what we know as a government?

The CDC Mission Statement is clear and concise.  Click here for the whole write up.  An excerpt:

“The Centers for Disease Control and Prevention (CDC) serves as the national focus for developing and applying disease prevention and control, environmental health, and health promotion and health education activities designed to improve the health of the people of the United States.

To accomplish its mission, CDC identifies and defines preventable health problems and maintains active surveillance of diseases through epidemiologic and laboratory investigations and data collection, analysis, and distribution; serves as the PHS lead agency in developing and implementing operational programs relating to environmental health problems, and conducts operational research aimed at developing and testing effective disease prevention, control, and health promotion programs; administers a national program to develop recommended occupational safety and health standards and to conduct research, training, and technical assistance to assure safe and healthful working conditions for every working person; develops and implements a program to sustain a strong national workforce in disease prevention and control; and conducts a national program for improving the performance of clinical laboratories.

I don’t think they are doing much of this at all.  They are just focused on peddling vaccines for their paymasters.  They don’t care a bit how dangerous and ineffective vaccines are.

I think we are going about questioning the CDC all wrong…  We need to target the employees making the decisions.