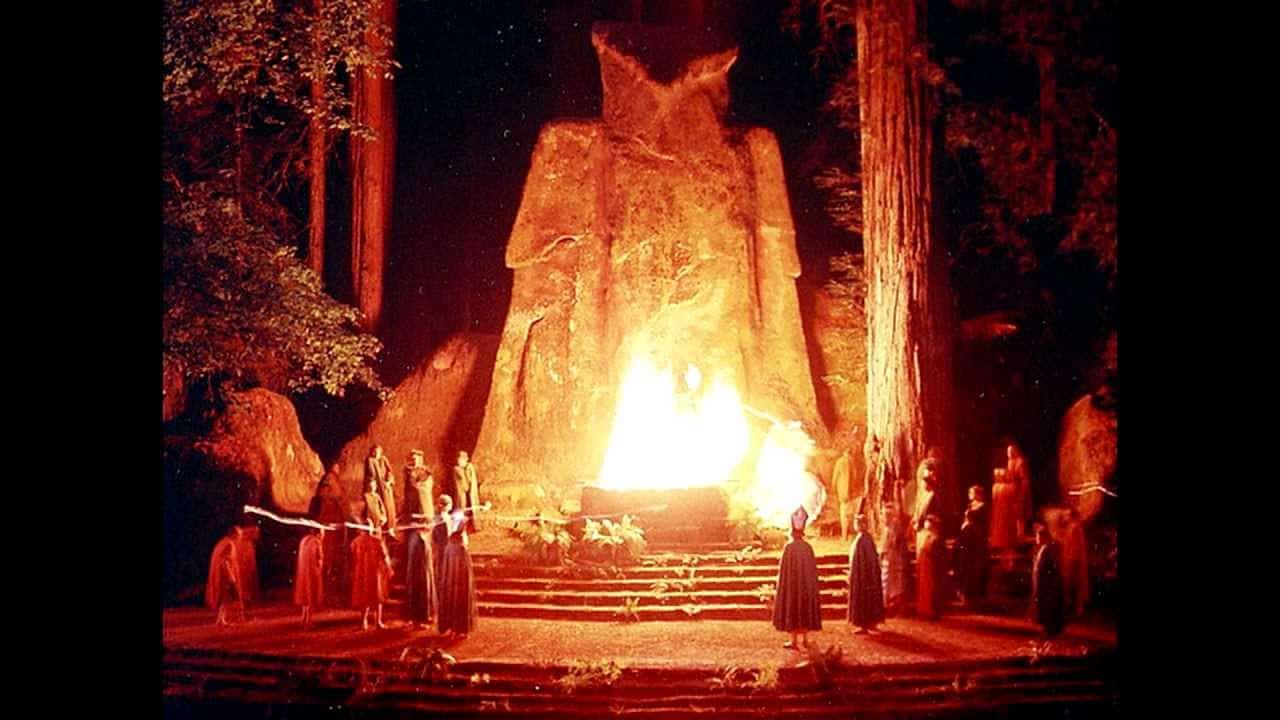 On December 19th, 2013, the following was posted in Epoch Times:

Apple’s iPhone assistant Siri sometimes gives an odd response about “opening [the] gates of Hades,” the Greek mythological term for Hell, or the underworld, when one asks what will happen on July 27th, according to reports. Several Epoch Times reporters got the response.

Cult of Mac reported that if you reword the question to when the gates of hell are opening, Siri will say they already opened on May 14, 2005.

As the website notes, the odd apocalyptic responses are glitches in Apple’s Wolfram Alpha, which is the engine that drives Siri.

According to an Apple forum discussion, “Opening Gates of Hades” might be in reference to “Chinese Ghost Month.” But others speculated it has to do with the Muslim holy month of Ramadan, where the gates of “heaven open and the gates of hell close.”

Chinese Ghost Month starts on the seventh month of the lunar year, and legends say both the gates of heaven and hell open.

Several tests carried out Epoch Times reporters got a Wikipedia page response after asking Siri “what is July 27.” Another time, when it was asked “what is July 27, 2014,” Siri gave the response that it’s “Arbor Day.”

But two other Epoch Times staff members got the “Hades” response.

There were several YouTube videos uploaded about Siri’s response over the past day. 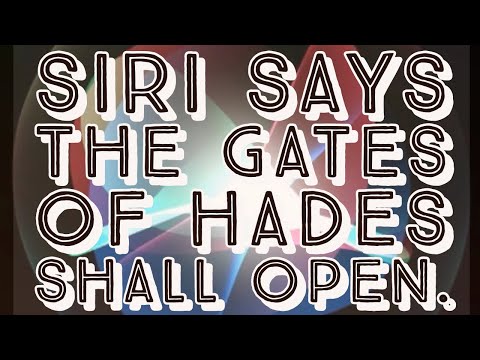 It could just be a glitch or a programmers hoax, but with July 27th coming up next week, and with the world in the precarious state that it is in, I thought I’d look at a couple things that are on July 27th this year.

Presently the world elite are at the very secretive Bohemian Grove . The main encampment each year is in July. The 2014 encampment ends, interestingly enough, on July 27.

Below is an article about Bohemian Grove posted by RT.com.

Ramadan, the greatest religious observance in Islam, is an annual month of fasting, and is a time of great persecution of Christians in Islam dominated nations. Ramadan 2014 began June 28, 2014 and will finish on or around July 27, 2014.

I’m not at all sure what that all means, or if it even means anything, but the dates are interesting.

Regardless of the Siri mystery, the signs are everywhere that evil is advancing and time is short.

Timothy 3:1: This know also, that in the last days perilous times shall come.

It’s nestled among the Redwoods in the woods of California. 2,700 acres of pristine land broken down into dozens of camps

And for two weeks every July since the 1880s, they have been filled with some of the most wealthy and powerful men in the world.

Many of them arrive on their corporate jets at the nearby Sonoma County Airport. Others arrive in fancy cars which fill the on-site parking lot. At its height, there is said to have been more than 2,000 men who attended and, as you can imagine, they are well protected by a trove of police. Access is by invitation only, and most pay more than $15,000 to attend.

For more than 35 years, protesters have stood at the entrance gates.

“Our concern is not what’s going on inside the Grove, but what’s happening outside the Grove with the people that are in here,” Brian Romanoff, a picketer, tells The History Channel.

According to several reports, this is where for the idea for the Manhattan Project was conceived back in 1942. It’s also where every Republican president since the 60s has spent time before actually becoming the nominee.

“We know for sure that Richard Nixon and Ronald Reagan sat down and had conversation about who was going to run for president when and they made a deal,” said Sonoma State University sociology professor Peter Phillips.

Phillips wrote his dissertation on the Bohemian Club in 1994 and was invited to attend for four days. He witnessed first-hand the opening event — the Cremation of Care, where the power elite leave their cares behind in a symbolic ceremony beneath Mollock the Owl.

Jed Jenkel said he was a paid employee of the Grove and drove the horse and buddy that carried a casket during the ceremony.

“The casket represented their cares and they would actually burn it along the lake with music,” said Jenkel.

Mary Moore, co-founder of Bohemian Grove Action Network, unearths a photograph from the summer of 2007, when a talk was given called “Afghanistan, the unexpected upside.” Seven months later, President Obama called for 20,000 new troops to be sent overseas.

There are other connection to be made as well, between the lakeside talks and public policies that follow.

There are rumors of extreme drunkenness, prostitutes and homosexual activities by members. But for the most part, it is the secret back room agreements critics say should be brought to light.

For Mary Moore, who has been researching Bohemian Grove for more than three decades, what happens inside here is symptomatic of a much larger problem.

“We’re all told that we elect representatives…they go to Washington, we have total influence of them and they make decisions that are in the best interests of us,” says Moore.

“Then we start growing up and if we pay any kind of attention we find out that none of this is true.”

Despite the protests, the rich and powerful elite continue to make their way to the woods of California for the annual retreat. And who has found their way to Bohemian Grove this year? Radio host Alex Jones infiltrated the camp-out in the past and says that his insiders are revealing a who’s who in America.

This year, he said, in addition to corporate big-wigs and political powerhouses, names like Tom Cruise and Mark McGuire sign their name to the guest book. With 1,000 plus people from all walks of the rich coming to Sonoma County, however, you won’t see the media reporting on it.

“These are the power brokers,” says Jones. “And they want to be left alone.”

Radio host Alex Jones managed to infiltrate the Bohemian Grove and he brings first-hand insight about the secret group. 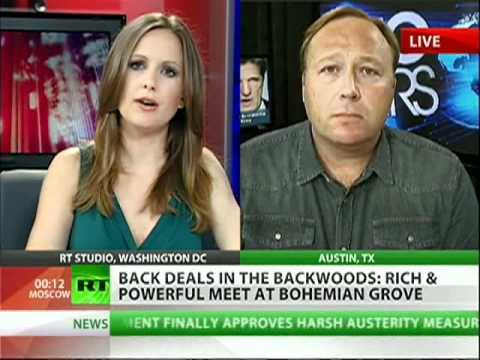