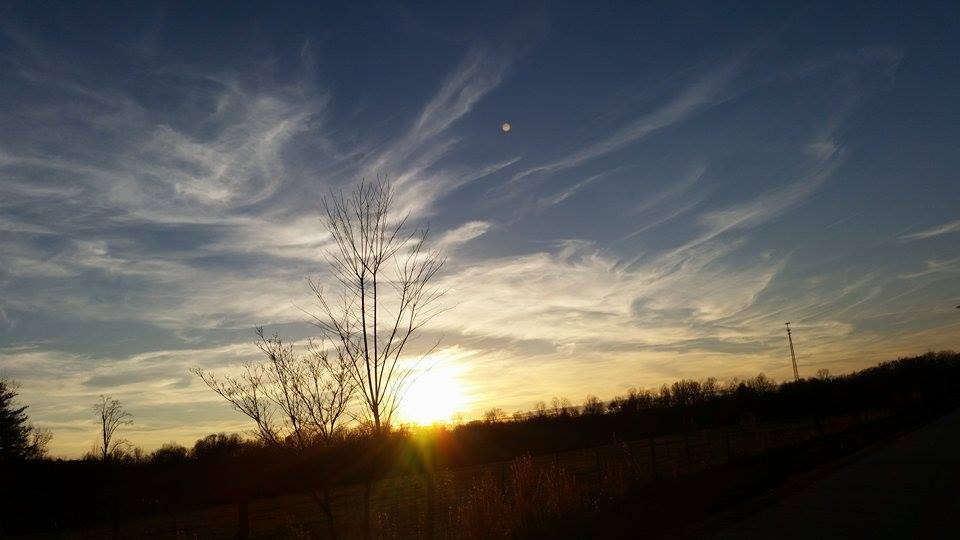 A photographer by the name of Stephanie Davenport captured images on Sunday, February 15, 2015 that she first thought were shots of the sun and the moon appearing at the same time…. until she zoomed in on the photos.

Ms. Davenport left a message on Fox Carolina’s Facebook page, describing what she saw when she zoomed in on the object above the sun in her photos, which were taken from multiple locations, stating “I originally thought it was the moon, but when I zoomed in on my pictured it clearly wasn’t. It is round and looked to have lights on it.”

From a distance, as shown in the first two images below, it could easily be the sun setting down at the bottom of the photos with the moon showing at the top. 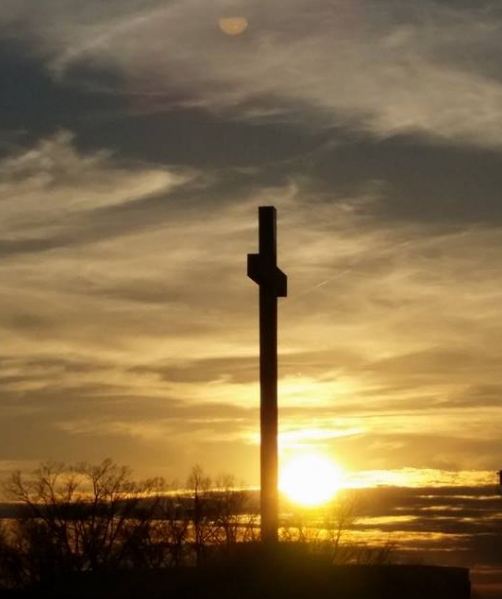 That explanation of sun and moon together seems less likely once the images are zoomed in on, as clearly shown in the two below. 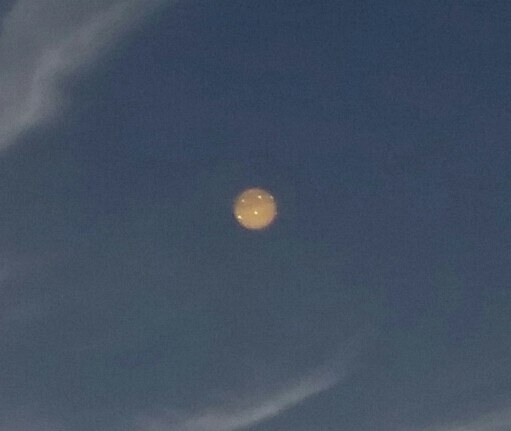 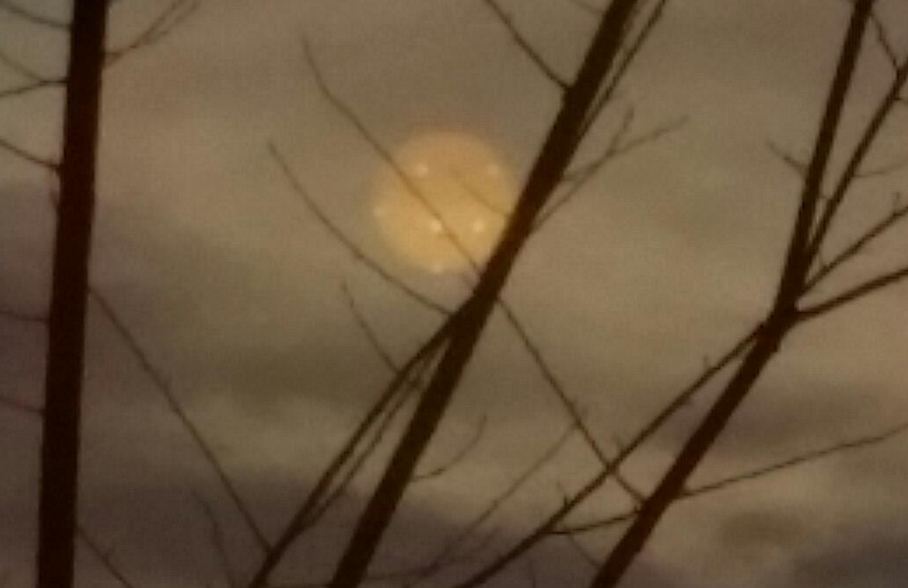 Davenport sent these photos to a family member who works for NASA and was told it “was nothing to get excited over,” and that he thought it was pixels in her camera CCD that were overexposed,” stating “they are too orderly to be sun spots.”

Davenport disagrees as she explains these were taken in multiple locations and considtions, saying “That doesn’t make sense to me because the object was behind clouds in some pictures and behind tree branches in others and out in the open in others.”

This leaves some obvious questions, such as, if these were pixels in the camera CCD that are over exposed, why are these “lights” only shown in the round object above the setting sun? 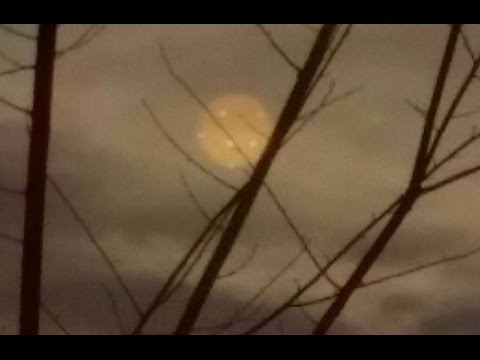