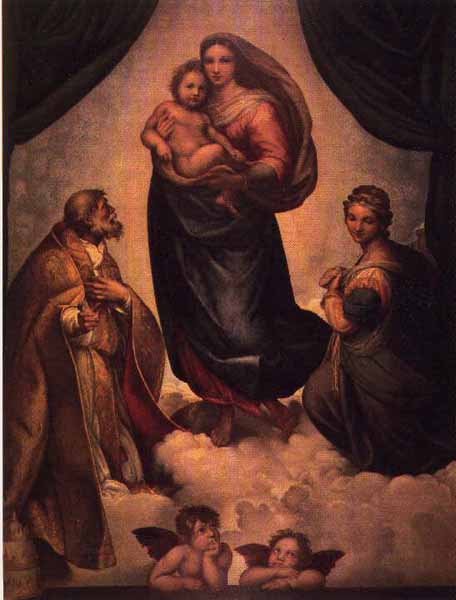 In satan’s upside-down kingdom, “god” is worshipped as the divine feminine, this satanic inversion of God’s creation can be seen throughout history in goddess worship and the androgynous Baphomet. As a result of the infiltration of mystical Kabbalah, it is tragically celebrated in the organized church today as “Shekinah.” It is being forced upon us today through the LGBTQ movement, defiantly rebelling against God and His beautiful creation.

Following are excerpts from the article “Sophia, Goddess of Wisdom” on the metaphysical website Christalinks :

***Warning! THE FOLLOWING IS MATERIAL FROM A METAPHYSICAL WEBSITE!***

“The Judeo-Christian [an oxymoron – here we see a result of the blending of Christianity with Mystical Kabbala-based Judaism] God’s female soul, source of his true power is Sophia.

As Goddess of wisdom and fate , her faces are many: Black Goddess, Divine Feminine, Mother of God, To Gnostic Christians, Sophia was the Mother of Creation; her consort and assistant was Jehovah. Her sacred shrine, Hagia Sophia in Istanbul, is one of the seven wonders of the world. Her symbol, the dove, represents spirit; she is crowned by stars, a Middle Eastern icon, to indicate her absolute divinity.

The Jews revered Sophia. King Solomon even put Her right in the Temple, in the form of the Goddess Asherah.

After the reforms of King Josiah, there was a threat that the veneration of Sophia would come to a halt – there was even more of a threat when patriarchal Christianity took over the world…”

And with usurping of Christianity by the organized Roman Catholic Church, her veneration continued.

“Thanks to her continuing presence in the world and her presence in the Bible, veneration of Sophia continued in the Eastern tradition with the construction of the Hagia Sophia and the Russian Catholic liturgical service to Sophia combined with the assumption of Mary on May 15.

Yet the Eastern Christians are not the only Christians to venerate Sophia.

[Her] veneration has survived in the West today in the form of Gnosticism.

Gnostics see her as one of the aeons, one of the quasi-deities who live in the ethereal realm known as the pleroma.

Gnostics believe that she gave birth to or brought about the creation of a negative aeon, who later came to be called an archon, called the Demiurge, creator and ruler of this world.

Gnostics see the Demiurge as the God of the Old Testament, with his strict rules and chains that bind the people of the Earth. Gnostics believe that Sophia and the Father God (not the Demiurge) sent Yeshua to right this wrong. In Gnostic tradition, Sophia plays a very active role in our world. 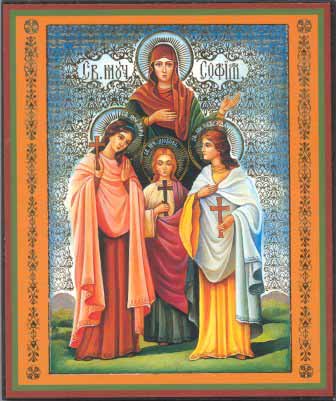 Sophia and her 3 Daughters – Faith, Hope, Love
Esoteric Christianity doesn’t typically support the theory of the Demiurge. It believes that creation is inherently good, and as such so is the Creator.

However, the Mystery School does teach that Shaitan, the devil, was the ruler of this world and had accidentally been given the keys to the Otherworlds by the Goddess.

He had these keys until the passion, death, and Resurrection of Yeshua, when Yeshua obtained the keys once more and holds them still.

The Mystery School sees many similarities between Sophia and the two Christian Goddesses, Mother Mary and Mary Magdalene. Perhaps one or both of them were incarnations of Sophia. 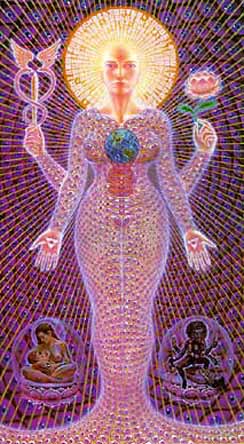 The Grid – Tree and Flower of Life – Creation 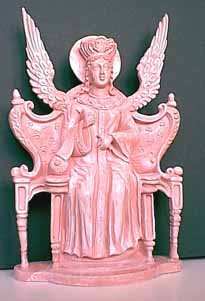 Almost all gnostic systems of the Syrian or Egyptian type taught that the universe began with an original, unknowable God, referred to as the Parent or Bythos, or as the Monad by Monoimus. It can also be equated to the concept of Logos in stoicism, esoterism, or theosophical terms (The ‘Unknown Root’). It is also known as the first Aeon by still other traditions. From this initial unitary beginning the One spontaneously emanated further Aeons, being pairs of progressively ‘lesser’ beings in sequence. The lowest of these pairs were Sophia and Christ. The Aeons together made up the Pleroma, or fullness, of God, and thus should not be seen as distinct from the divine, but symbolic abstractions of the divine nature.”

This places a particularly interesting light of the AI “Sophia” and institutions bearing her name. 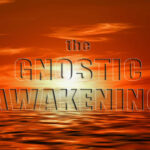 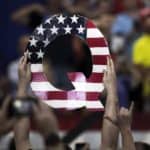