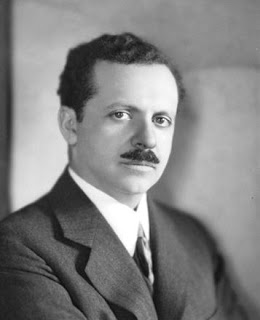 Edward Bernays: How to Brainwash a Nation | Fanatic for Jesus

Edward Louis Bernays (1891 – 1995) was an Austrian-born pioneer in the field of public relations and propaganda, and he was referred to as the “Father of Public Relations.” Bernays was one of the first to attempt to manipulate public opinion using the subconscious. This was done by cleverly combining the ideas of two psychologists specializing in crowd psychology, along with the psychoanalytical ideas of his uncle, Dr. Sigmund Freud.

Bernays, working for the administration of Woodrow Wilson during WWI, was influential in promoting the idea that America’s war efforts were primarily aimed at “bringing democracy to all of Europe.” Following the war, he was invited by Woodrow Wilson to attend the Paris Peace conference. Being stunned by the degree to which the democracy slogan had swayed the public both at home and aboard, he wondered whether this propaganda model could be employed during peace time.

Due to negative implications surrounding the word “propaganda,” he coined the term “Public Relations.” According to the BBC interview with Bernays’ daughter Anne, Bernays felt that the public’s democratic judgment was “not to be relied upon” and he feared that “they [the American public] could very easily vote for the wrong man or want the wrong thing, so that they had to be guided from above.” This “guidance” was interpreted by Anne to mean that her father believed in a sort of “enlightened despotism” ideology. [1]

In the following video, you will see how Bernays set out to manipulate women to smoke during an era when it wasn’t accepted for them to smoke in public. In this experiment, they devised a way to convince women that cigarettes were a symbol of male sexual power. He found a way to make women believe that smoking cigarettes was a form of challenging male power. He staged an event at a parade where young suffragettes lit up and smoked in public, and they were considered as smoking torches of freedom. From that point forward, the sales of cigarettes began to rise, because he made them socially acceptable. 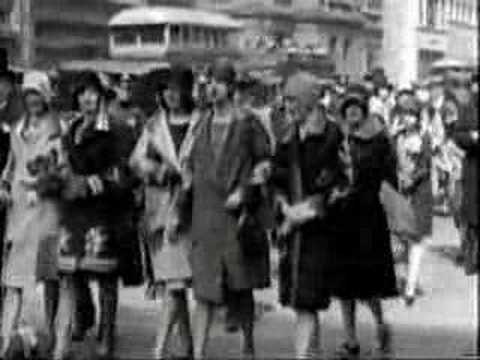 Sidetrack to the Church

Among Bernays chief clients was John D. Rockefeller, Sr. Both men knew that the Church is influential in setting the patterns of thought of its followers. It may have been this connection that Bernays helped Rockefeller find ways to liberalize “conservative thinking” in Church. The funding from the Rockefeller family would sway universities, seminaries, and churches from coast to coast. Rockefeller supported psycho-social research through Hitler’s eugenics program, through London’s Tavistock Institute, and through various American Universities and institutions. They viewed their change “science” and raised propaganda to a new level.

Additionally with Rockefeller support, Walter Rauschenbusch, the “Father of the Social Gospel,” and his Fabian protégé Rev. Harry Ward, helped establish the Federal Council of Churches (FCC) in 1908. Rev. Ward, through his Soviet connections and influential positions, would become the main source of Communist infiltration into the FCC (later renamed NCC, National Council of Churches), Christian seminaries, and compassionate unsuspecting pastors and congregations across the country. [2]

In Bernays book Propaganda (1928), Bernays argued that the manipulation of public opinion was a necessary part of democracy. He said:

“The conscious and intelligent manipulation of the organized habits and opinions of the masses is an important element in democratic society. Those who manipulate this unseen mechanism of society, constitute an invisible government which is the true ruling power of our country. …We are governed, our minds are molded, our tastes formed, our ideas suggested, largely by men we have never heard of. This is a logical result of the way in which our democratic society is organized. Vast numbers of human beings must cooperate in this manner if they are to live together as a smoothly functioning society. …In almost every act of our daily lives, whether in the sphere of politics or business, in our social conduct or our ethical thinking, we are dominated by the relatively small number of persons…who understand the mental processes and social patterns of the masses. It is they who pull the wires which control the public mind.”

The idea of global democracy (world government) is actually an old one. The government Edward Bernays wanted to create was Communism, not unlike the goals of Freemasonry. He was obviously a man without a conscience. He viewed his work as good, but he was committing every form of evil, thus breaking down the moral fiber of our society; sort of like the plan of the Illuminati.

In the next video, you will see how Bernays helped the government manipulate a mass deception. It is similar to what is taking place in the Middle East today. I say this because the fear of Muslims, and the conflict in the Middle East was planned by Freemasonry during last century. See Albert Pike’s plan. 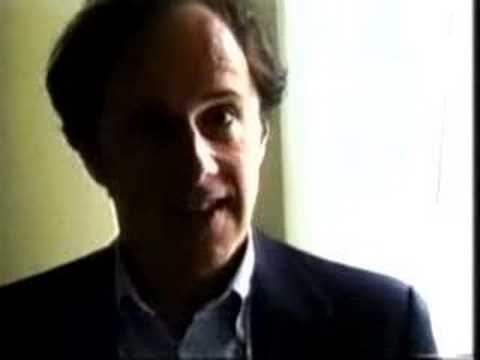 In addition to working for the US government, Bernays also had these famous corporate clients: Procter and Gamble, the American Tobacco Company, Cartier Inc., Best Foods, CBS, the United Fruit Company, General Electric, Dodge Motors, the fluoridationists of the Public Health Service, Knox-Gelatin, and innumerable other big names.

The following video is research by Glenn Beck’s team. He has a good clip of George Soros on how he did experiments with propaganda. Edward Bernays is affecting us today from the grave. 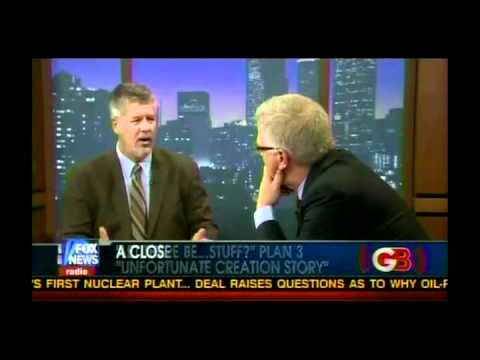