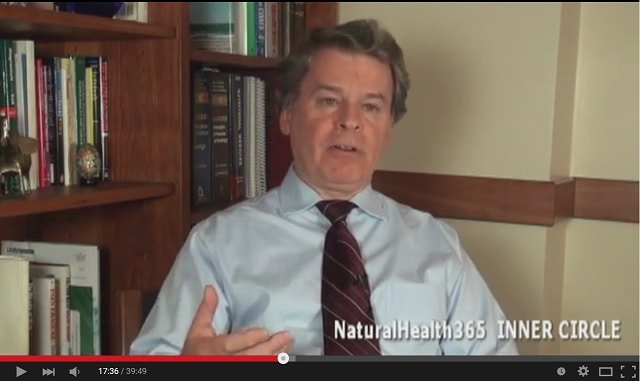 The lost Interview with the Late Dr. Nicholas Gonzalez

This video interview, never before released to the public, reveals truly mind-blowing information about the failure of chemotherapy and why holistic approaches to cancer treatment work far better than chemo.

The complete interview is revealed below. To access a massive library of other private interviews with pioneering doctors and healers, join the NaturalHealth365 Inner Circle, featuring an astonishing 300 exclusive interviews with the industry’s greatest pioneers.

Click here to search for “chemotherapy” on GoodGopher.com, the search engine for truth seekers.

Dr. Nicholas Gonzalez was a tireless physician for those left behind by Western medicine. In fact, his success with ‘terminal’ cancer patients was second to none. Despite all the ridicule and vicious attacks leveled against him over the years, Dr. Gonzalez remained steadfast in his beliefs, caring for and supporting those in need.

Dr. Gonzalez was a staunch supporter of medical freedom and informed consent. Unlike the conventional cancer industry and its fear tactics, Dr. Gonzalez NEVER tried to convince someone to accept his therapy over standard medical treatments like, surgery,chemotherapy or radiation.

In this interview, Dr. Gonzalez revealed to Jonathan Landsman, Host of NaturalHealth365, “the single most important determinant as to how a patient does whatever they choose to do… is their belief system.”

He went on to say, “if they don’t fundamentally believe in what I do or what alternative practitioners do, whether I think they should or not — doesn’t matter, they shouldn’t do it.” 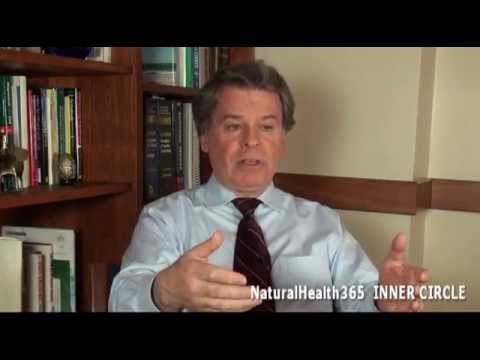 As host of the NaturalHealth365 INNER CIRCE, I’ve helped create over 300 audio/video programs with over 200 integrative healthcare professionals — including dozens of cancer-specific programs exposing the pros and cons of most known cancer treatment protocols. In the video interview shown here, Dr. Gonzalez details the (almost) unbelievable history of chemotherapy, its shockingly high failure rate and why most cancer patients have been kept in the dark about its true origins and effectiveness.

This video program was exclusively produced for NaturalHealth365 INNER CIRCLE monthly subscribers – but, in light of the recent death of Dr. Gonzalez, we felt compelled to release the entire interview. Please share this important video with your family and friends… especially those dealing with a cancer diagnosis.

Conventionally-trained physicians rarely get to hear (or discuss) the true nature of chemotherapy and how it was originally created. But that never stopped Dr. Gonzalez from investigating the subject of standard cancer treatments and expressing his views publicly. Dr. Gonzalez was the finest example of a true physician (teacher) and healer.

In this exclusive video interview, Dr. Gonzalez revealed the unspeakable history of chemotherapy, including these truths:

“Very few people realize the whole generation of chemotherapeutic drugs that are being used today – and there are over 100 of them – really developed from poisonous nerve gas developed for warfare.”

Sadly, most doctors are uninformed about how chemotherapy was first developed and the basis for its usage today. The facts are truly astonishing. You can watch the entire (exclusive) NaturalHealth365 INNER CIRCLE interview with Jonathan Landsman and Dr. Nicholas Gonzalez on YouTube at this link.