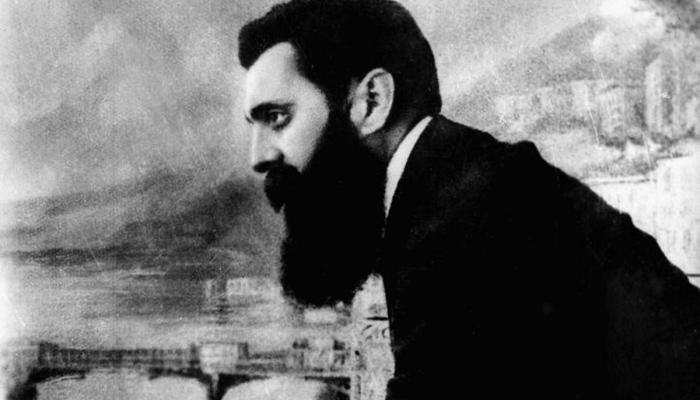 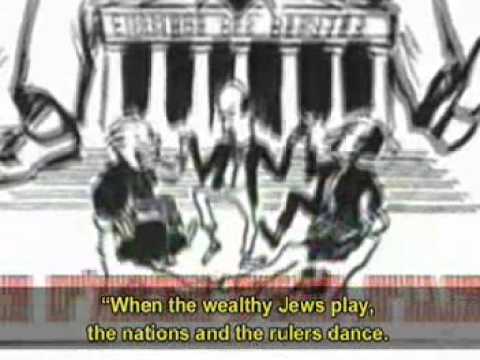 An objective look at the world today will clearly reveal that a disproportionate number of people in positions of power in Western countries have Jewish names. For those who are the brunt of the nefarious activities of Western foreign policy, particularly the Middle East, “the Jews” then become the logical scapegoat. Fueling their suspicion is the enduring popularity of the notorious Protocols of the Learned Elders of Zion, which outline an intricate and centuries-old Judeo-Masonic conspiracy to bring about a New World Order, to be governed by the “King of the Jews.”

To the unbiased observer, not intimidated by the cowardly tactics of the media, who dismiss any research into conspiracies as “paranoid,” the Protocols present a remarkable similarity to events as they appear to be unfolding. However, there is a deeper plot afoot than conspiracy researchers believe they discover by reading the Protocols, and that is the devious ruse of deliberately cultivating anti-Semitism in support of the Zionist cause.

The Protocols seem to be a product of such an audacious scheme. read more