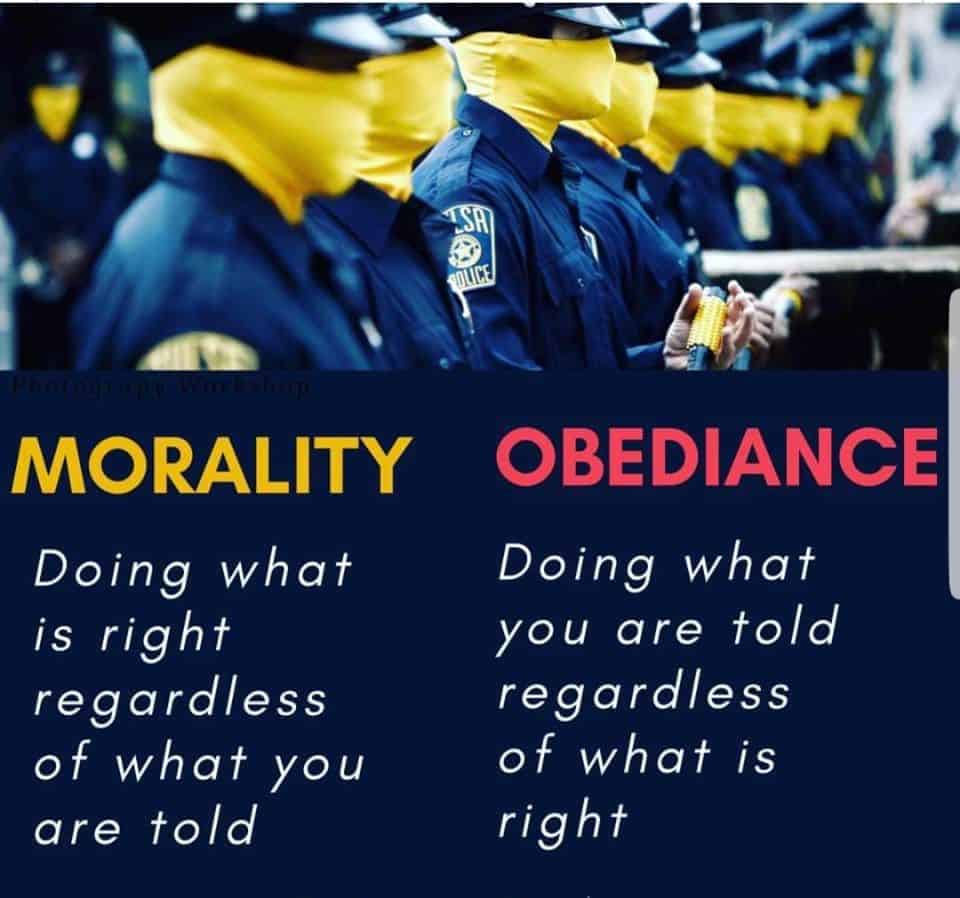 In this 1984 interview, KGB defector Yuri Bezmenov explains why people simply CANNOT HEAR in spite of facts and evidence that the “COVID pandemic” is nothing but an orchestrated ruse to destroy society.

“all the shmucks that eliminated the free market competition are now in power.” The country is at war with itself and in chaos. Once this level is reached, Americans will have nowhere to escape, says Bezmenov..

Nikita Khrushchev, who ran the Soviet Union from 1958 to 1964, was quite open in predicting the destruction of the United States, saying that it would happen in the way that every society eventually collapses – internally.

“We will take America without firing a shot,” Khrushchev said. “We do not have to invade the U.S. We will destroy you from within.”

He was talking about a calculated system of Marxist indoctrination and takeover that had been perfected and executed in country after country throughout the 20th century.

Although people have tried to warn Americans about this for decades, their warnings fell on deaf ears.

But make no mistake; what’s happening is not purely political; it’s spiritual. In reality this is witchcraft; chaos magik; the setting of perceptions. Chaos magik uses belief as a tool for achieving effects. It is the inversion of biblical faith.

“…for your merchants were the great ones of the earth, and all nations were deceived by your sorcery” (Rev 18:23)

“The coming of the lawless one will be accompanied by the working of Satan, with every kind of power, sign, and false wonder, and with every wicked deception directed against those who are perishing, because they refused the love of the truth that would have saved them. For this reason God will send them a powerful delusion so that they believe the lie” (2 Thess 2:9-11)