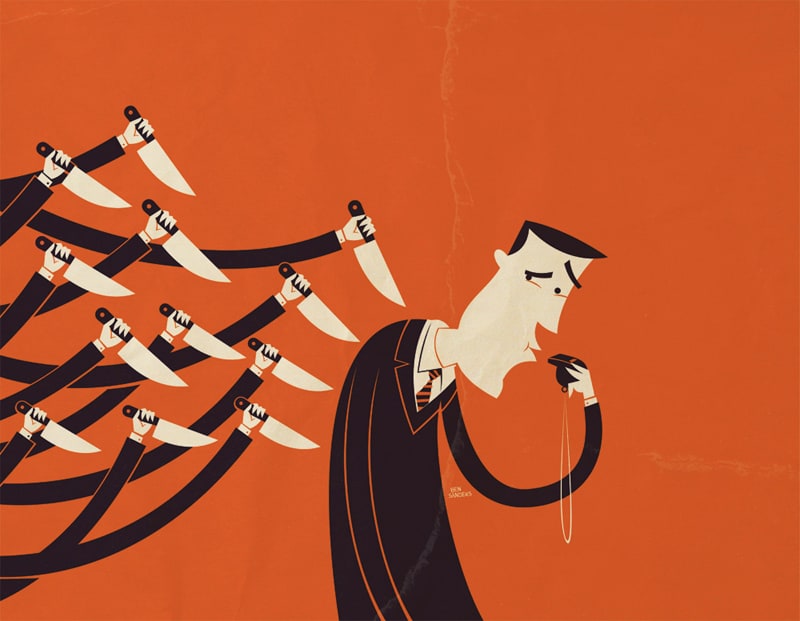 On the latest Infowars Report a top whistleblower, William Binney, who is a former technical leader of intelligence for the NSA, shares his latest truth on fake cell phone towers being scattered throughout the country that are being used to track your every move. This covert operation is being done under the radar and right under the noses of the American people. Here is the breaking story….

Here is another video put out by Infowars about these “Fake Cell Towers”…. 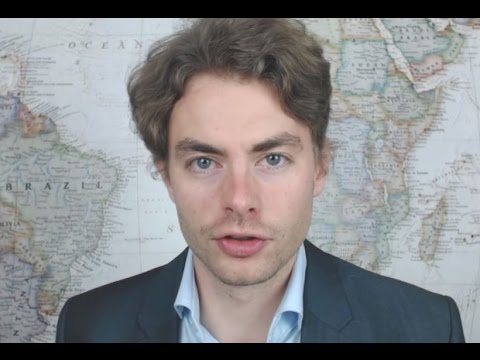 William Binney further goes on to claim that the government is using the NSA data collected to blackmailcitizens here in the US. He also dives in to what he foresees in the near future….