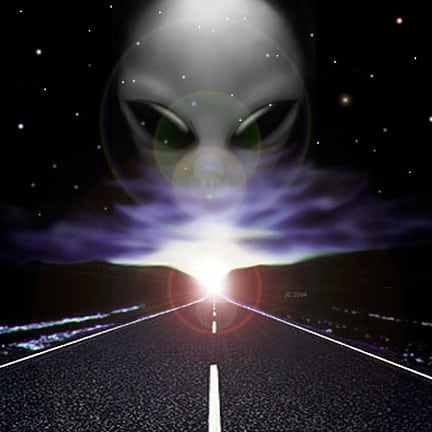 For decades fables of alien abductions, UFO encounters, flying saucer sightings, and other haunting stories have led millions to believe that extraterrestrial life is secretly among us. But what if those millions of people are all wrong? What if the UFO phenomenon has a much darker and more ominous origin then we have been lead to believe?

In the video below I dive into the mysterious origins of the group known as the Collins Elite who were first exposed by author Nick Redfern in his book Final Events. This top secret group is believed to be working with the U.S. government to uncover the real truth behind the alien agenda and why they are here. What they uncover will not only startle you but it could change your entire opinion of life itself. 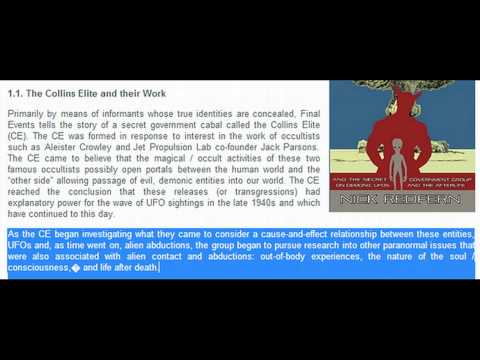