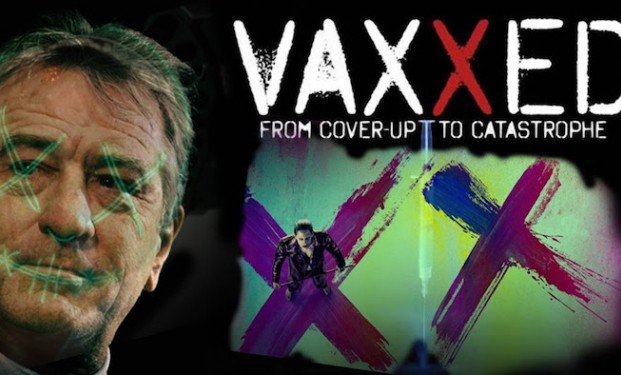 So, look at the nifty new educational banner Youtube put under the full length movie “Vaxxed!” 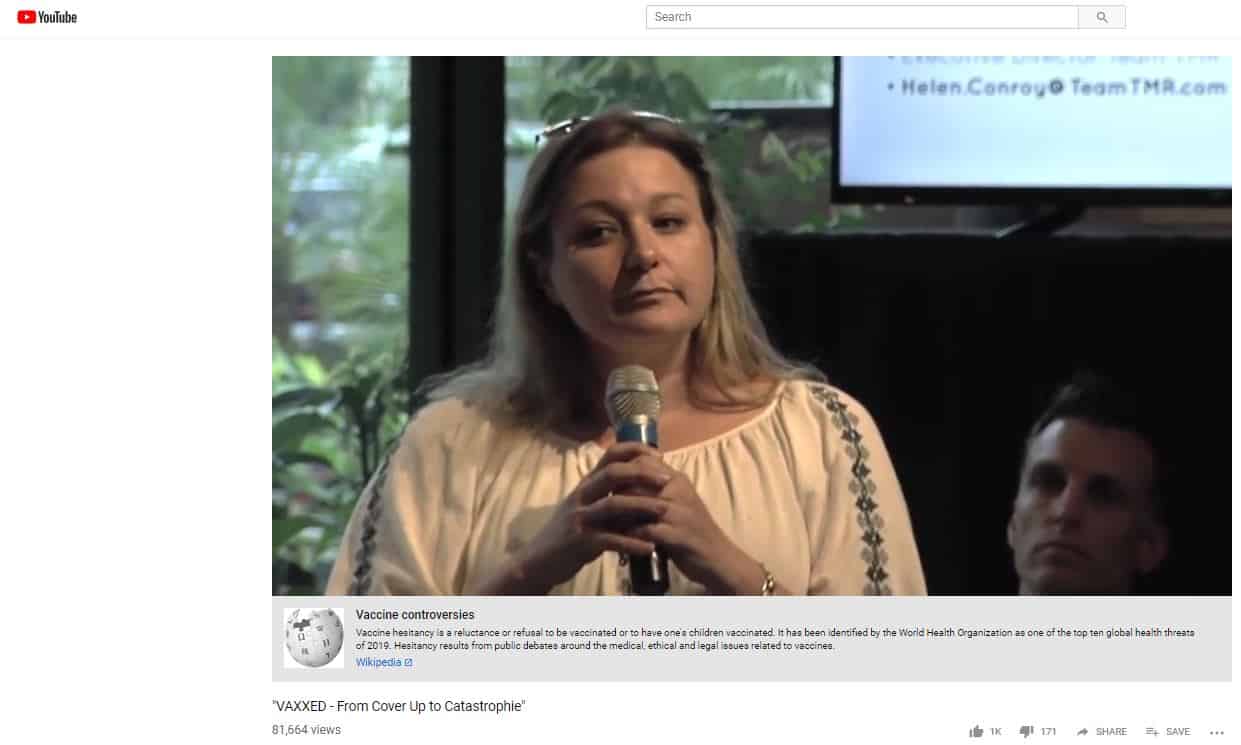 Youtube moves ahead in it’s restriction of free speech to “help” the poor GMO/EMF/aluminum damaged / media brainwashed public who is no longer incapable of critical thought, to make the “right and good” decisions for their health! Youtube CARES! This is SOOOO reminiscent of PROPAGANDA signs all over East Germany when I was there in 1978 (yes, I’m that old). It is HERE folks! …And the masses moo.

**Note to self** Youtube is run by people. Forgive the people. Pray for the people. Our Lord has conquered. Praise the name of Jesus!

You can view the full length movie Vaxxed at this Dropbox link if it’s taken down again:

The Tribeca Film Festival was co-founded by Robert De Niro, who has a child with autism and who originally supported the free speech efforts of filmmakers to create “an opportunity for conversation around the issue.” But the vaccine totalitarians and media science trolls who demand absolute obedience to the fraudulent narrative that vaccines are “safe and effective” have zero tolerance for any intelligent conversations about vaccines. They demand utter surrender to the official story on vaccines, with no willingness to discuss any of the evidence revealing a known, documented link between vaccines and autism. Even more shockingly, they have now gone to extraordinary lengths to make sure that no one else has the right to see this film, either, because what they learn in this documentary might be wildly dangerous to the vaccine establishment. 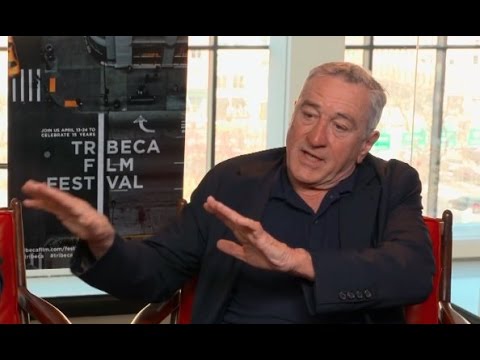 To try to strong-arm De Niro into pulling the film, intense shaming pressure was brought to bear against Robert De Niro by the vaccine totalitarians, who told De Niro this documentary was so dangerous that no one should ever be allowed to see it. Vaccine safety, they insist, can’t even be allowed to be DEBATED, they insist! Only one side of the debate may be seen by the public, and that one side must be the 100% pro-vaccine side which ridiculously claims that “the science is settled” even when no one is allowed to see the science they don’t want you to see.

With this conspiracy to silence the VAXXED documentary and deprive the public access to the other side of this intense debate, the vaccine industry is now engaged in the documentary equivalent of book burning in order to ensure that none of the truth about vaccine dangers and vaccine-autism links ever see the light of day.

This is the full UNCUT interview that ABC World News conducted with Del Bigtree of the “VAXXED” documentary now censored by Robert De Niro and the Tribeca Film Festival.

ABC News used only five seconds from this interview… 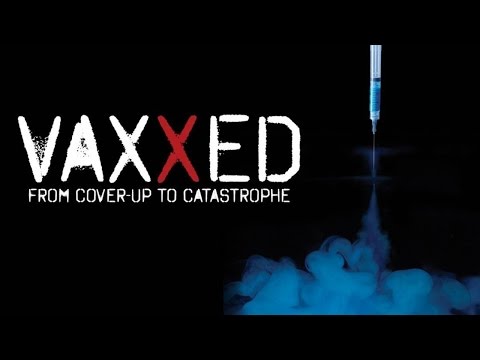