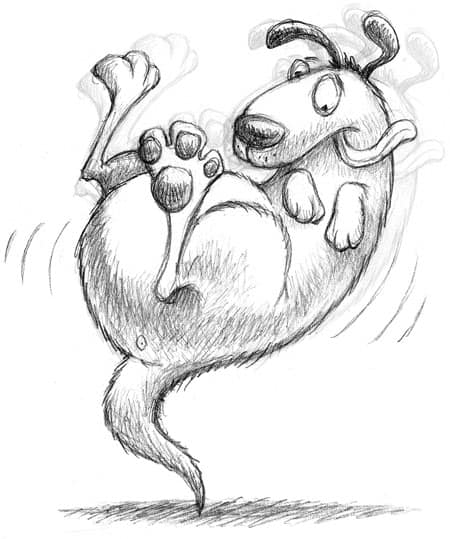 With the whole world focused on Ebola, the  mid-east activity is being ignored by MSM. Nothing like a pandemic to keep people occupied while you start WWIII. Or, at least, that’s LA Marzulli’s opinion.

The group “has made substantial gains in Iraq,” and it will take time to build up local forces that could defeat them in Syria and Iraq, John Allen, a retired four-star U.S. general, told reporters, according to AFP.

BAGHDAD — Fighters from the Islamic State were mustering with tanks, armored vehicles and heavy weapons on Wednesday near a strategically located rural town about 25 miles west of Baghdad in the embattled province of Anbar, local officials said.

I’m headed to the airport in 30 minutes and it’s 2:30 AM here.  I don’t have a lot of time to comment, but notice the top post which declares local forces are needed to defeat ISIL.  This is exactly what I proposed yesterday.  While the nation focuses on EBOLA, which is, in my opinion, a classic wag-the-dog, Iraq is about to fall to ISIL.  What happens to gas prices?  What happens to our bases there?  What happens to Jordan or Saudi Arabia.  WWIII?  I think it is…