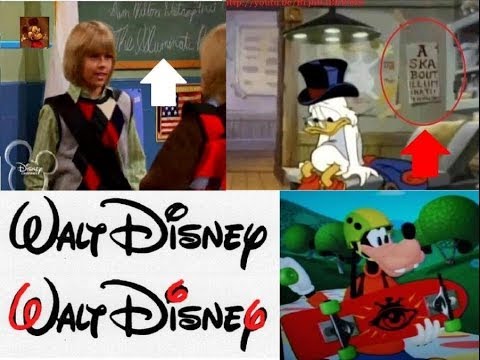 MEDIA : the element which is the natural habitat of an organism; plural form of the word ‘medium’.
The word ‘media’, like ‘data’, for example, is the plural form of a word borrowed directly from Latin. The singular, ‘medium’, developed the meaning “an intervening agency, means, or instrument” and was first applied to newspapers two centuries ago. In the 1920s, a decade much similar to ours, and like ours, preceding terrible events, the word ‘media’ began to appear as a singular collective noun, sometimes with the plural ‘medias’.

Protect your kids! From ancient goddesses to Lady Gaga, culture creation is the method of rulers to keep the young disconnected, blind and fighting wars. ‘Wash Your Brain’ opens the doors to occult rituals in Hollywood, MTV and Disney Studios laying bare the propaganda techniques to help guide our youth out of the spell they’re under.