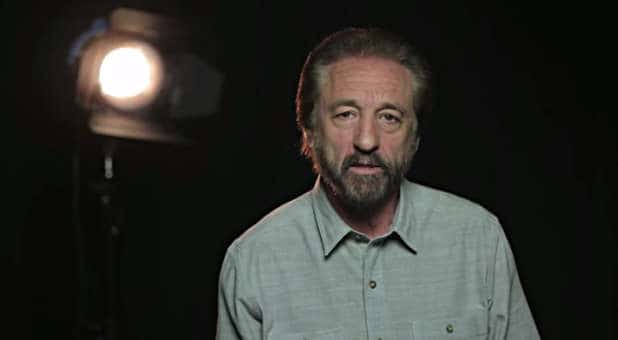 Christian evangelist Ray Comfort plans to release a movie next year that will address the controversial topic of homosexuality from a biblical perspective.

Ray Comfort, founder of the apologetics ministry Living Waters, has produced a number of film projects in recent years, including the phenomenally successful abortion documentary “180.” Comfort’s most recent projects included the documentaries “Evolution vs. God” and “NOAH-And the Last Days.”

Now, Comfort has decided to release a film on homosexuality-a topic that he describes as “the most controversial issue of our day.” In an interview with Christian News Network, Comfort said has was initially reluctant to address the contentious issue in a movie.

“I didn’t want to do this movie,” he said. “When different people kept asking for one that addressed the subject of homosexuality, I said an adamant ‘No!’ and I was deadly serious. It just wasn’t going to happen. One of the major reasons for this was that to speak even slightly against homosexuality nowadays is tantamount to being a hate-filled racist.”