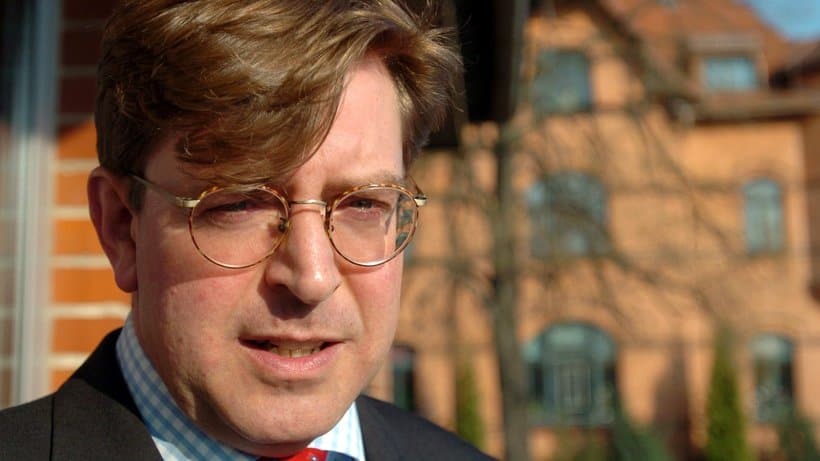 I’ve watched this happen for years now to people who dare to speak out, and I always wonder; How many times will we read about this kind of thing before we move from -“Is it possible that this was not a natural heart attack?” –  to fully recognizing how controlled our media is, and how “politically correct,” bullied by ‘group-think’ (peer pressure) our thoughts have become – and just stop tuning in? I find it incredulous anymore to hear people talking about the “news” as if it is trusted and true. When I suggest that it’s nothing but scripted propaganda designed to control and steer society toward a desired goal, they roll their eyes condescendingly at the not-so-smart-internet-reading-conspiracy-theorist.

When I visited my family in East Germany as a teenager in 1975, the kids there rolled their eyes too, but not at me. They rolled their eyes at the “Newscasters” on their radios and televisions and loudly proclaimed: “Propaganda!” Although it was illegal to say that, and if the wrong person heard it and reported them it would have meant being arrested or worse.

Wake up people. The propaganda machine has made it’s way into our homes and lives. Those who dare speak up are brushed off, ridiculed, and then, if people start listening to them, they’re simply killed. Do not believe the smiling, talking heads. Instead, pray for God to shine His light through His people (you!) and expose evil, as well as guide you about what peaceful action you can take.

Former editor of largest newspaper in Germany revealed the CIA pays journalists in Germany, France, Britain, Australia and New Zealand to plant fake stories – and the CIA is trying to bring war to Russia.

Dr Udo Ulfkotte, the former German newspaper editor whose bestselling book exposed how the CIA controls German media, has been found dead. He was 56. by Baxter Dmitry at YourNewsWire.com

Article from Your News Wire:

Ulfkotte was an editor at Frankfurter Allgemeine Zeitung, one of the largest newspapers in Germany, when he published Bought Journalists, the bestselling book that cost him his job and perhaps his life.
German media, who were banned from reporting on his work in recent years, are reporting he died of “heart failure”.

Acknowledging that his life was under threat, Ulfkotte explained that he was in a better position than most journalists to expose the truth because he didn’t have any children who could be threatened.

Speaking to the Russian newspaper Russian Insider, Ulkfotte said: “When I told the Frankfurter Allgemeine Zeitung (Ulfkotte’s newspaper) that I would publish the book, their lawyers sent me a letter threatening with all legal consequences if I would publish any names or secrets – but I don’t mind. You see, I don’t have children to take care of.“

His fears for a war in Europe, lead him to his decision to tell the truth about corporate media being controlled by intelligence services on behalf of the financial class.

“I’ve been a journalist for about 25 years, and I’ve been educated to lie, to betray, and not to tell the truth to the public,” Ulfkotte told Russia Today. “I was supported by the Central Intelligence Agency, the CIA. Why? Because I am pro-American.”

“The German and American media tries to bring war to the people in Europe, to bring war to Russia. This is a point of no return, and I am going to stand up and say… it is not right what I have done in the past, to manipulate people, to make propaganda against Russia.”