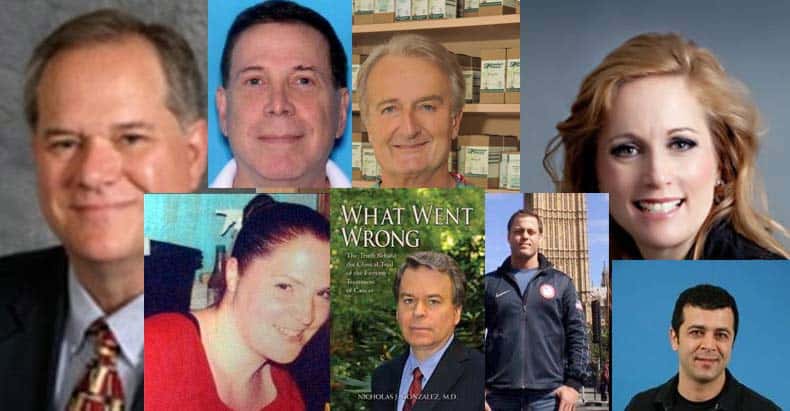 Back in July, I reported that five holistic doctors had met untimely and suspicious deaths within 30 days and that five more were still missing. Within days of that report, two more doctors were also found dead under suspicious circumstances, which made 7 inside of a month. Now, within the span of 90 days, eleven doctors have been found dead under suspicious circumstances, and just prior to the writing of this article a twelfth holistic doctor, Marie Paas was found dead due to an apparent suicide.

The woman who broke these stories, Erin Elizabeth of Health Nut News, spoke to Luke Rudkowski and recounted that three of the doctors were found outside in the woods, who died of alleged suicide, four established murders and several who died suddenly for no apparent reason. Even family members have questioned their deaths since autopsies don’t seem to confirm a reason for their deaths. 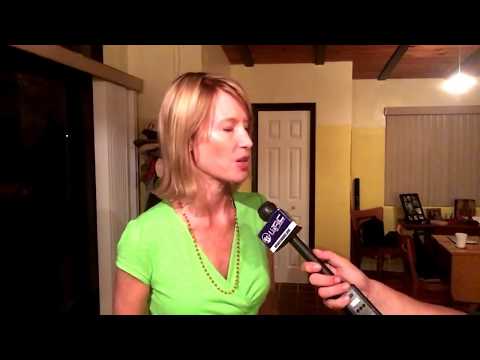 Family members of several of the doctors have spoken to Erin and she says that they really want to get to the bottom of what is going on. She was also able to connect several of these families so that they can share information and be supportive of one another.

So, what makes the work that many of these holistic doctors so important?

Dr. Nicholas Gonzalez was a very well-known doctor and author who had helped many of his patients survive cancer. We’re not talking about through major surgeries and the such and we aren’t talking about surviving easily treatable cancers. In fact, Erin referenced that at his funeral, former actress Suzanne Somers said that there were several survivors of late stage cancer present.

“There was patients there who are still alive today, years later, who had late stage… like pancreatic cancer, which is almost, you know, most people don’t survive that… the survival rate is very low,” she said. “And I have people writing me every day telling me they were cured by these doctors, especially Nicholas Gonzalez, who was an expert in his field.”

As for three of the doctors who were found in the woods, Mrs. Elizabeth said, “It started with Dr. Bradstreet, who was found in a river, but it was secluded area. Then there was Dr. Jeffrey Whiteside, who was found, they looked for weeks and weeks… he was with his family and then just walked away and was found weeks later with a gun by his side and they immediately called that a suicide, and even the local news there said that they made a mess of the investigation.”

“And then the last one was someone we knew, Dr. Mitch Gaynor, who was from New York City,” she added. “He was found dead in the woods… outside his house. They called it a suicide, but there is still an ongoing investigation.”

One of the most perplexing questions is that many of these doctors were also authors and had been on television. Yet, with all of their notoriety, the mainstream media has failed to bring their deaths to the forefront in top news stories.

Elizabeth recalled that when Dr. Bradstreet died, she recalled a national publication attempting to discredit him as a doctor. Apart from Dr. Bradstreet, the only other doctor in this list to make national headlines has been Dr. Teresa Sievers, who was bludgeoned to death in an upscale neighborhood.

So, the question is, what connects these doctors together and why have they all died in a such a short amount of time?

According to Ms. Elizabeth, cannabis oil was promoted by many of the doctors, and so was gcmaf, which has been shown to help people with autism or cancer. She doesn’t claim that there is necessarily a connection, but her message is for people not to live in fear because if the deaths of these doctors were connected and there were orchestrated hits on them, then those behind them would obviously look for people to be afraid.

“I don’t want people to be afraid,” she said. “I want them to feel, especially doctors, who write me everyday and say that they’re fearful, I really admire those who aren’t afraid… keep practicing and stay strong and be aware, but don’t be frightened. Don’t be afraid and go into hiding because I really believe that the only way that we’re going to prevail with this is to stay strong and stay united.”