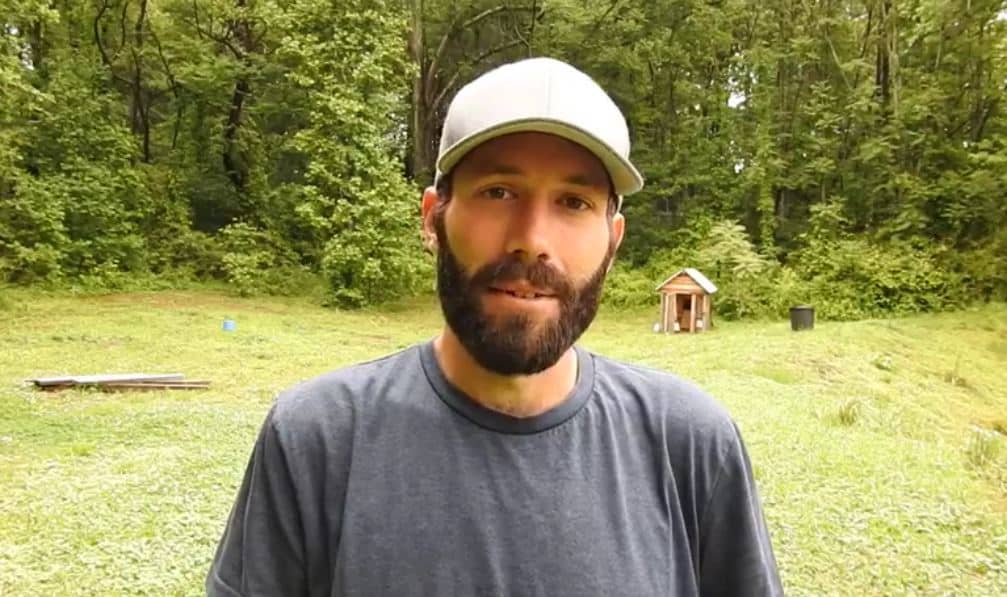 Brian Mullin speaks articulately, humbly and in earnest about his disillusionment over the heliocentric model (the globe), using engineering models to prove/disprove it. As of earlier this summer, his Youtube, Facebook and Twitter accounts have been removed. I found his playlist, “Ball’s Out Physics”, mirrored by Youtuber, 7th Day Truth Seeker, and reposted the 12 videos on my youtube channel. 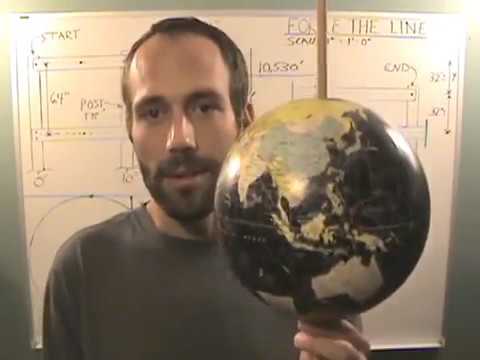 (I’m pretty sure he knows no one will build this, least of all Disney. …Did he force the line with the wrong people?)

View his full the playlist here.

I  found people on various forums talking about Brian’s missing Social Media accounts. This one on Reddit seemed the most plausible:

sbishops – “There is a message from his “partner” Robbie Davidson on the FE2017 website. Robbie states that Brian is taking time away from ALL social media to focus on family and the conference in November. This seems very difficult to believe. Why wouldn’t he tell people himself BEFORE taking a break? Why delete his own channel? Why is there absolutely NOTHING anywhere from him? Why is this other guy speaking for him? And most imporantly-why is all of his previous material beginning to disappear from the internet? Searches for him and his material are becoming more and more convoluted/diluted with non-relevant material. AND there are more and more forums and comments saying he was a shill? No way was he a shill. I DO believe he was/is the best, newest, most credible, honest, sincere, intelligent voice on flatearth. He resonates well with people and is very understandable. He was really starting to gain traction. It doesn’t make sense that he would just disappear-literally-with this other guy now speaking for him? From my perspective, his was the BEST voice for flat earth in a long time. I think he may have become too big of a threat. I really hope he’s okay. And to all of you who have collected his work: GREAT JOB, BUT BE CAREFUL.”

chocaholic – “Im subbed to his channel, so this sucks. The same thing happened to FEA and ODD Reality*. People put copyright violations on them and it freezes their account. Brian’s channel is different though. He doesn’t use portions of anyone else’s material, so who knows why. Maybe it’s his credibility that worrying TPTB.”

There are also forums saying Brian is a shill because he did a documentary with flat earth “shills” (Scientism Exposed). But I don’t think so. I could be wrong, but I get the impression that he’s an average guy who started looking into this sincerely, and may have gotten drawn in by the wrong people. I can’t know for certain of course, but sbishops is right; things just don’t add up. I’m praying for his safety. God bless you Brian, hoping to see you in November!

*ODD Reality is back up again.