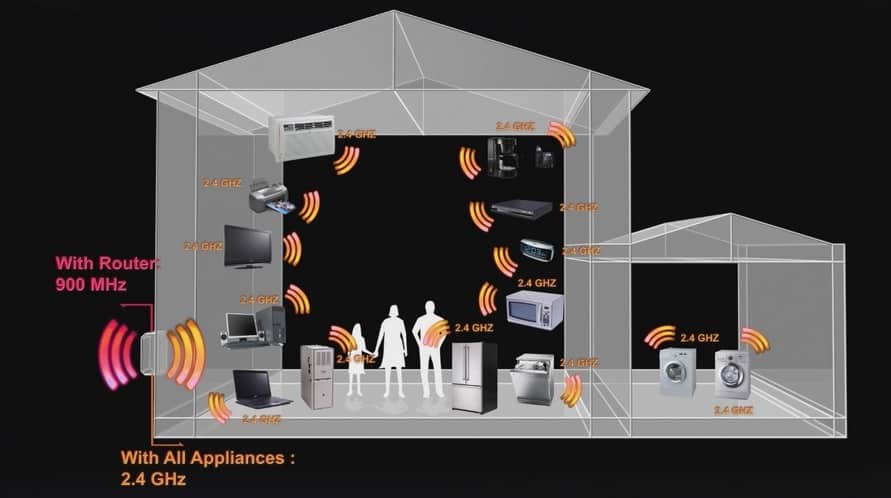 This is a sampling of experts discussing the far reaching dangers that RF radiation, EMF, WiFi, Cell Phones represent in our world.*

Here is a link to official reports and documents on the dangers of EMF/RF radiation.

Dr. Karl Maret, M.D. addresses risks to children in WiFi classrooms, presenting case studies involving real-time, continuous dossimetry measurements, including cumulative exposures and the percentage of each school day unacceptable exposure levels occurred. The presentation was part of an Expert Forum on Cell Phone and Wireless Risks at the Commonwealth Club of CA on June 22, 2015. To view the full program, please go to: tinyurl.com/pazyhl5 .

A California Mother Shares Scientific Research on WiFi with School Board of Education. Parents from across the country are speaking out on the health issues of wireless. Please watch this California mother share important information with her school district. 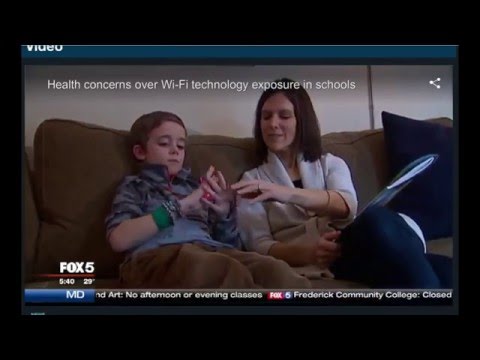 Author Patrick Wood discusses his recent book Technocracy Rising, in a three-part interview. Mr. Wood is an author and lecturer who has studied elite globalization policies since the late 1970s, when he partnered with the late Antony C. Sutton to coauthor “Trilaterals Over Washington,” Volumes I and II. He remains a leading expert on the elitist Trilateral Commission, their policies and achievements in creating their self-proclaimed “New International Economic Order”. Click the frames here below to watch each of the three parts. 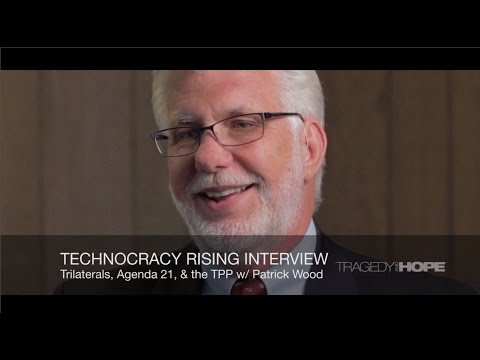 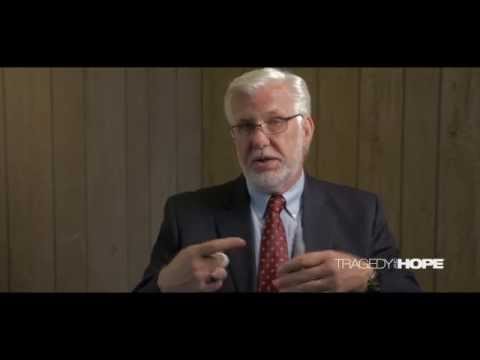 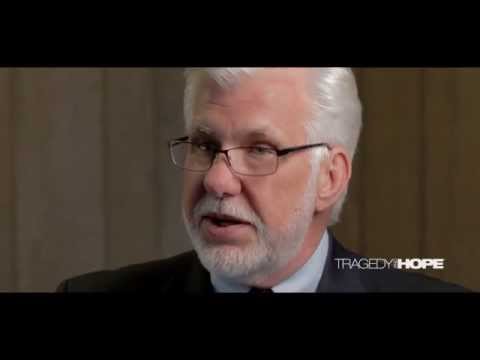 Camilla Rees, MBA, founder of ElectromagneticHealth.org, delivers in layman’s language the science and solutions to creating safe havens in a toxic, electromagnetic world. This is an excerpt from Ms. Rees’s presentationat the IBE’s 2012 Conference in Washington DC. 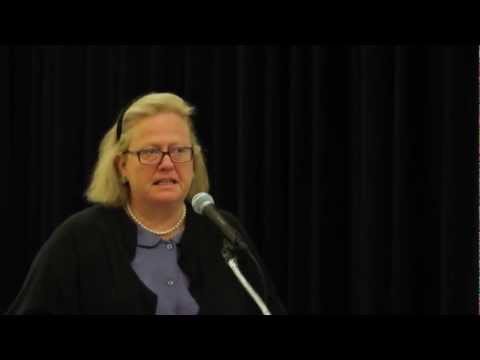 “What is the evidence that radiation from wireless and EMF technologies is disturbing biology and impacting our genetic material? How are the effects on DNA impacting our present functioning as well as potentially jeopardizing the health of future generations? What mechanisms can explain the biological effects and links to various conditions? Learn why shielding ourselves from this radiation is essential to preserve optimal functioning and fertility, while legal and technological efforts to assure safer communications technologies are pursued.” Martin Blank, Ph.D. 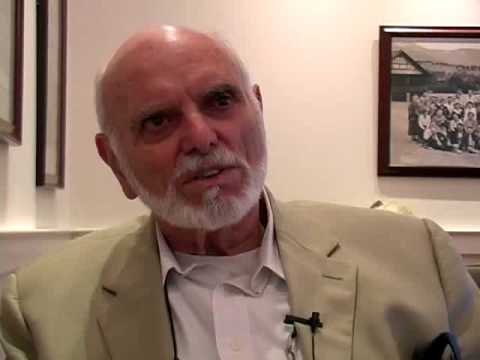 Cell Phone Radiation, Pregnancy and Sperm: what you don’t know, what you need to find out, and what you can do now.

Dr. Devra Davis and several other leading scientists provide an update on latest (peer-reviewed) science of prenatal cellphone radiation exposures of tested mammals finding damage to their brains and their offspring. Also presentation on findings that cellphone radiation exposures cause human sperm damage. Click the image here below to watch the video of the complete report, issued 12 November 2012 at the National Press Club, Washington, DC. 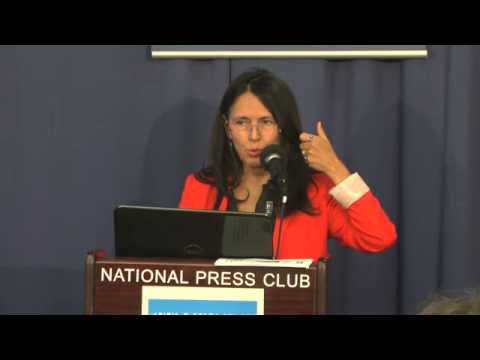 Dr. Dietrich Klinghardt, M.D., Ph.D. discusses the risks to human health posed by electromagnetic radiation (EMR) from Smart Meters, and the solutions for the mitigation of the radiation source and thereby the remediation of the metabolic and biological symptoms.

Cindy Sage, environmental consultant, talks about The BioInitiative Report: A Rationale for a Biologically-based Public Exposure Standard for Electromagnetic Fields (ELF and RF), which she edited with a team of international scientists. They document serious scientific concerns about current limits regulating how much EMF is allowable from power lines, cell phones, and many other sources of EMF exposure in daily life. The report concludes the existing standards for public safety are inadequate to protect public health. In the 38 minute video here below, Cindy Sage summarizes the report in layman’s language. 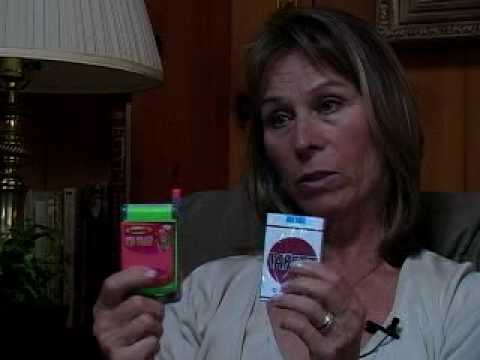 *Much more information, further experts and speakers can be found at this URL.