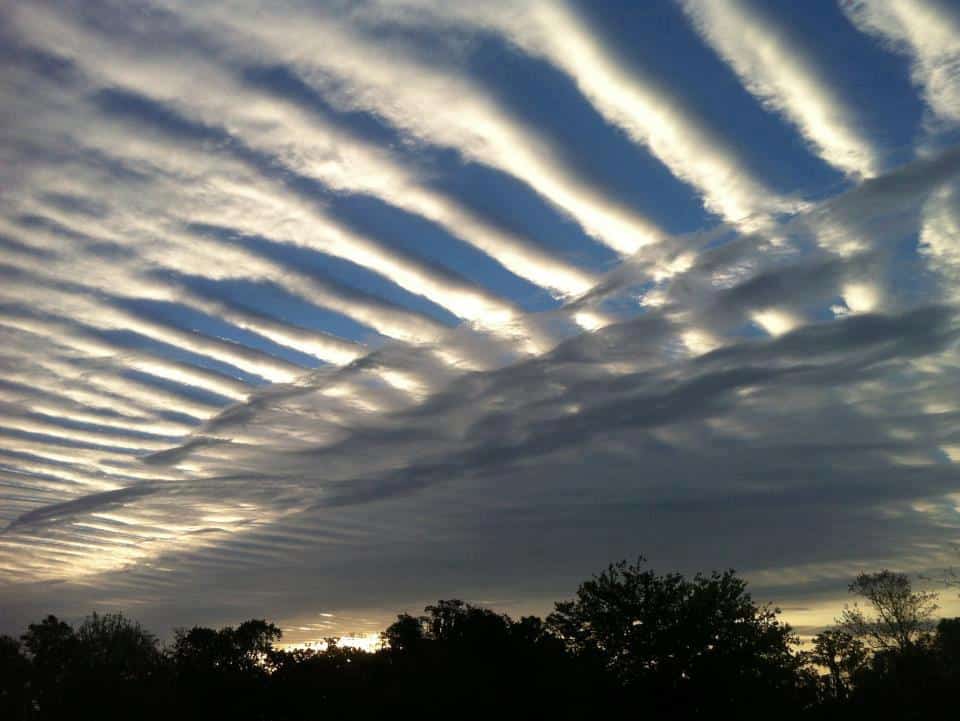 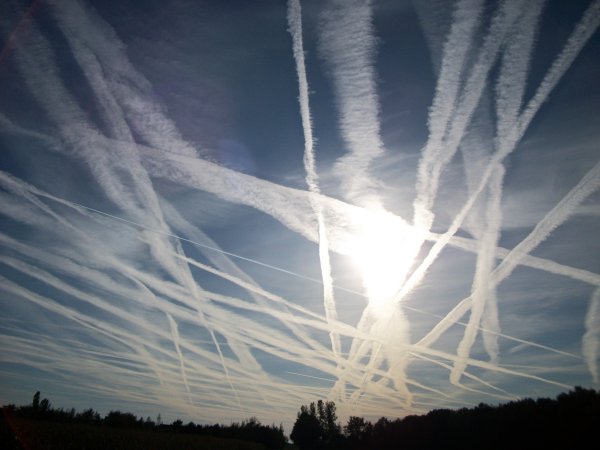 Below is one of the best panel of experts seen to date with multiple experts from a variety of fields explaining that not only are chemtrails and weather manipulation real, according to hard data, but that it is physically damaging our very DNA, causing extreme weather events and literally destroying the planet.

In the first half of the video below we hear from a former airline pilot, Jeff Nelson, who differentiates the short trails we see coming from the back of planes with the long ones that take hours and hours to dissipate, stating outright that those long ones are “not natural.”

We hear from a former military meteorolgist, Allan Buckman, who also worked at the CA Department of Fish and Game as a biologist, who informs us weather modification is real, a danger to all species according to chemical tests results. Buckman goes on to show that this type of manipulation of the weather can cause floods and droughts among other things.

Joining them is a doctor, Steven Davis, who has collected data on the DNA damage caused by the chemtrails.

We also hear from a former employee from the Defense Industry, Mark McClandish, who details the chemical makeup of the chemtrails and how the millions of nanoparticles can and are absorbed through the skin as well as the technical mechanisms of how they modify the weather, breaking down chemical compounds.

Others are heard from before they start their question and answer segment in the second half of the video, but the majority of these experts explain that when they began their research, they were skeptical, thought “chemtrails” were nothing more than a conspiracy theory, until they researched and found that is real, it is dangerous, it is deliberate and it is killing us all.

For those that think it is all some conspiracy, listen closely to these men and learn the truth.