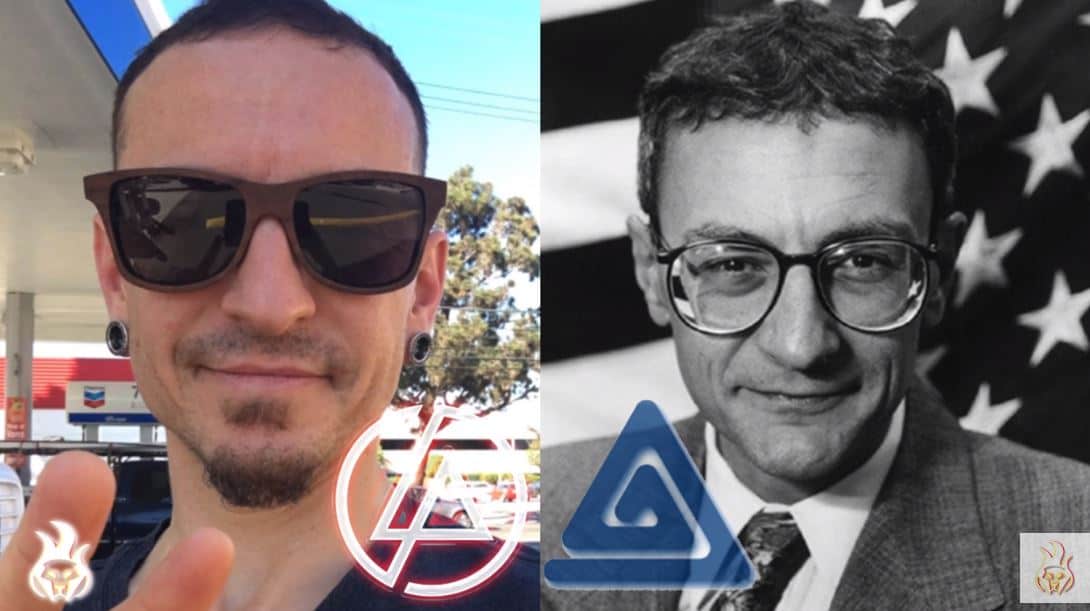 Note below the video: I made this video BEFORE the posts on VOAT by Swordfish were published. The alleged bombshell post by Swordfish is here:

Evidence proves that Los Angeles-based musicians and record labels at heart of pedophile ‘pizza’ cult, and have been promoting it in videos, songs and events for years. Further proof indicates several musicians who passed through Comet Ping Pong are at the heart of the ring. 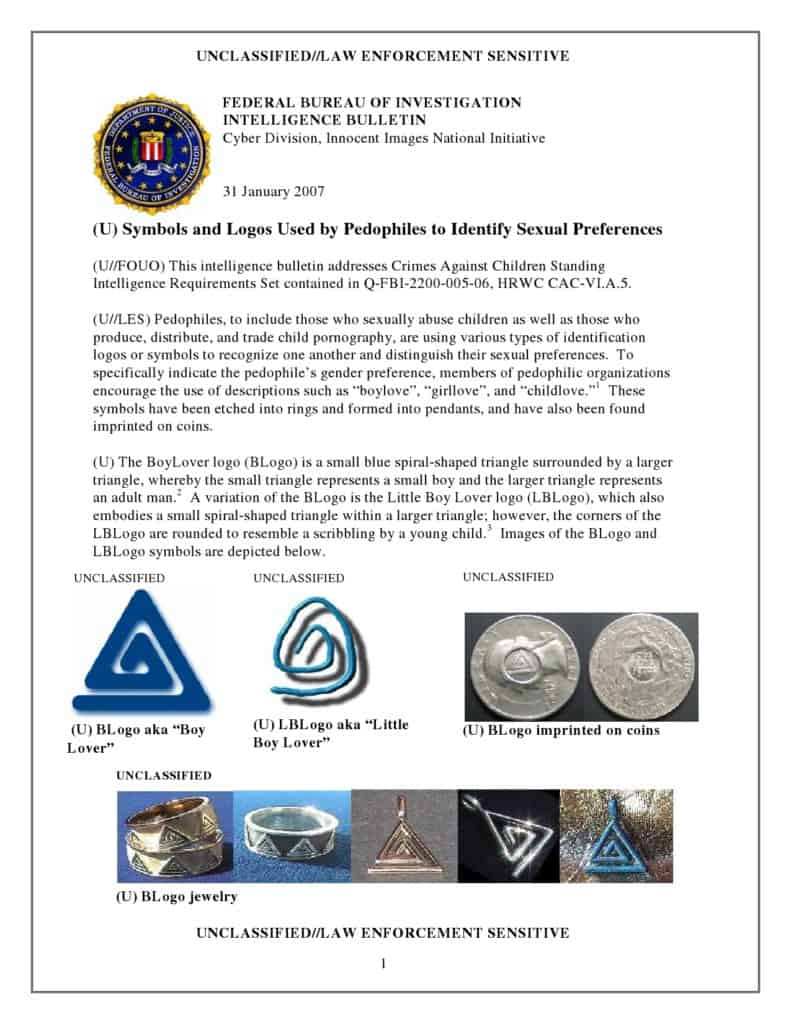 Since early November of this past year, few topics have been so inflammatory as allegations that a nightclub in Washington DC has been a haven for pedophilia and human trafficking. The claims, which seem outlandish at first, gained credibility when Instagram photos of the owner and his entourage seemed to promote sex and child abuse.

The larger topic of intrigue that online sleuths have thus far failed to crack is the whole ‘pizza-is-code’ debate regarding Comet Ping Pong. Detractors have criticized sleuths for calling it code, while those who continue to believe the veracity of Pizzagate see it as a byword for everything from pedophilia to serialized ritual abuse.

After extended research, I can safely prove that occult rituals and ‘pizza’ are not only related to the Los Angeles music industry, but more importantly, to an endless thread of musicians tied to underground music scenes in Los Angeles, Austin, Washington DC and New York City.

Since the untimely death of Chris Cornell, there has been speculation that his death was not in fact a suicide, but rather a premeditated murder to prevent Cornell from speaking out against a massive child sex abuse ring. I’m not here to argue about Cornell’s motives, if any, but whether Cornell may have known about a child sex abuse ring existing in the music industry. Interestingly, I didn’t have to look far to find a connection between Cornell and Pizzagate itself, as an artist on his former record label, Sub Pop Records, appeared to be promoting satanic pizza-related activity in one of his music Videos. Read More…