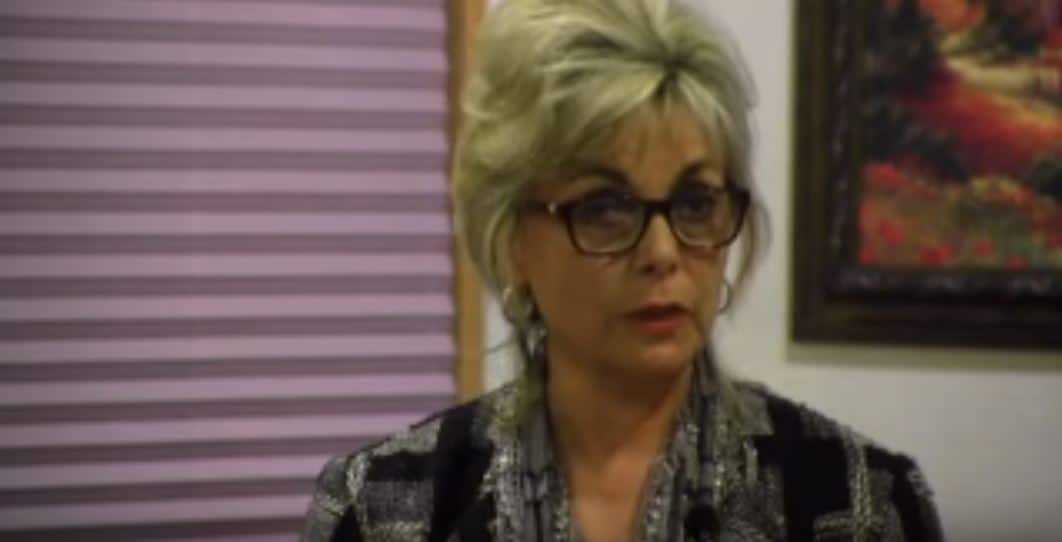 As the web admin of Geoengineeringwatch.org, I worked to expose these crimes for several years. But in this, like so many videos, we’re offered only fear and bad news, the message seems to be, “people need to wake up,” “we’re toast,” “there’s no hope.” The comments below the video indicate that some believe Deborah to be a Christian  although she doesn’t mention anything about it in the video or others I’ve seen, so I don’t know. But Christianity is about hope. And clearly, there’s no hope in this picture.

As I was scrolling through the comments, this one by Ezekiel Watters rang true:

“There’s something about this that makes me a bit suspicious. She lays out the enormity of the situation in stark mind-numbing detail, telling us that our government is already completely taken over and that they’ve thought of everything, and … no solutions. The net psychological effect is that it leaves you convinced that there’s nothing you can do, its all over but the crying as the saying goes. Sounds like something a good psyops trained shill would do doesn’t it? Maybe, maybe not idk.”

Deborah Travares may very well be sincere, but Ezekiel makes a good point, because paralyzing people with fear has been a control tactic since the beginning of time. There’s evidence to support that these things are taking place, but this message is ominous and offers no solutions. I firmly believe in awareness, and in utilizing our freedom of speech while we have it. But truth without the hope of Christ is incomplete, and as such, is not the truth at all.

That’s not to say that we idly sit by, but if we are shining light on the truth, we need to make sure we’re offering the whole truth, which includes the hope that Jesus Christ has conquered sin and death.

“let your light shine before others, so that they may see your good works and give glory to your Father who is in heaven.” Matt 5:16

Just as science, through it’s omission of the soul, fails to explain the human condition, so it is with “truth” devoid of the gospel.

I welcome your thoughts.