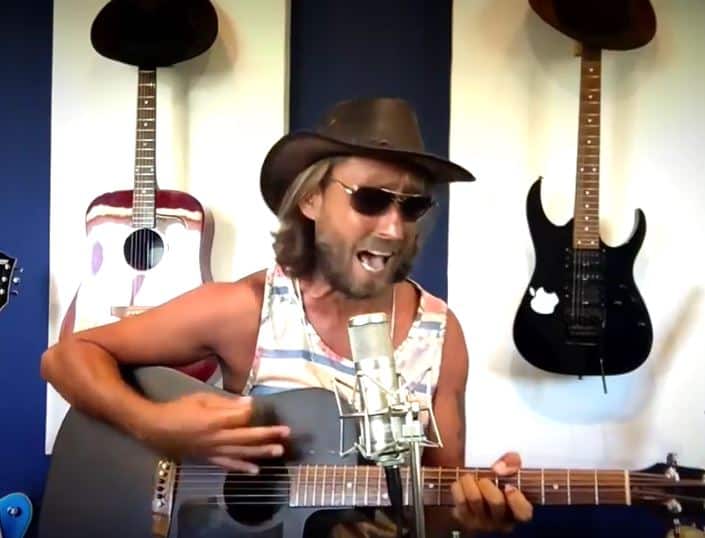 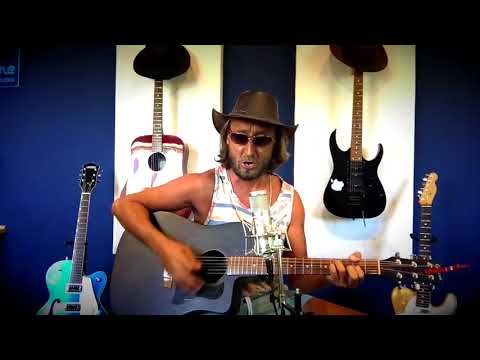 Flat Earth Man knows that orbiting satellites are a myth..

Welcome to the Satellite Hoax! http://conspiracymusicguru.com

Well I know it’s a really hard pill to take

When somebody says that satellites could be fake

But don’t you find it a little suspicious

That you can’t find any real satellite pictures

But maybe we’re all being deceived

If you think you’ve seen one up in the sky

Uh uh, you can’t see em with the naked eye

Coz a satellite is about the size of a car

I’m telling you that ain’t no satellite

You can’t find me a picture of a satellite

Without bringing up a bunch of that CGI

Just a bunch of cartoons all over the place

When I search satellites in space

And let me welcome you to the satellite hoax

Now before all of ya’ll start getting pissed

To think these devices orbit the earth

Even google’s doing it too now man

(Have you seen that, yeah go check out project loon)

And every now and then a satellite crashes

But that information never gets to the masses

Coz then you’ll find out how these things really work

Coz once upon a time one crashed

In Brazil With the balloon attached to it still

How can satellites be in the thermosphere

When the temperature up there is way too severe

How can that type of equipment survive

There ain’t no orbiting satellites

Because 99 percent of our communication

And GPS is ground based too man

It’s a military system for navigation

That uses ground towers to track your location

Are you seeing it yet?

See tesla figured out how to communicate

Without the need for satellites in space

And that’s how you get your “satellite tv”

They’ve monetised what Tesla made for free

With their, with their fake satellite industry

It was Arthur C Clark that theorised these things

Another Freemason it’s no surprise

They make science fiction and they monetise

And they get you to pay for your tv

Are you seeing it now people?!

Look for satellites you won’t find a trace

They musta disappeared I guess

Can’t even see any from the ISS

If you wanna have yourself a little enjoyment