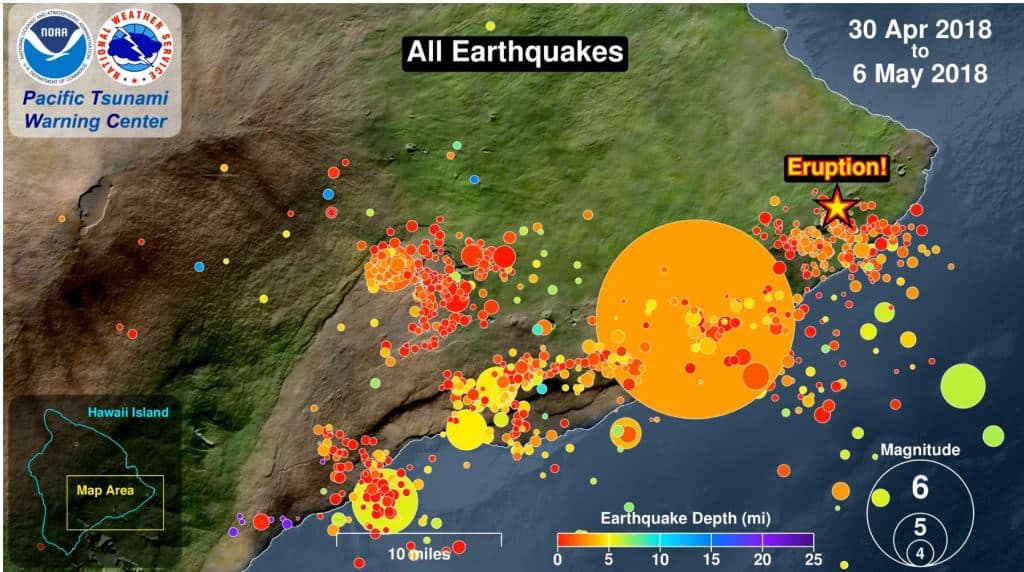 There is evidence that technology with an agenda is behind Kilauea’s recent rise in activity.

More scientific data shows how the fracking may have been deliberately designed to create a geological process by which lava would drain from Kilauea’s summit into the East Rift Zone so as to create large new vents that would destabilize the geology, and possibly trigger a major collapse in the Hilina Fault System.

A video prepared by Pacific Tsunamic Warning Center clearly shows that the epicenter of earthquake activity centered in the lower Puna region is adjacent to the Puna Geothermal Venture. 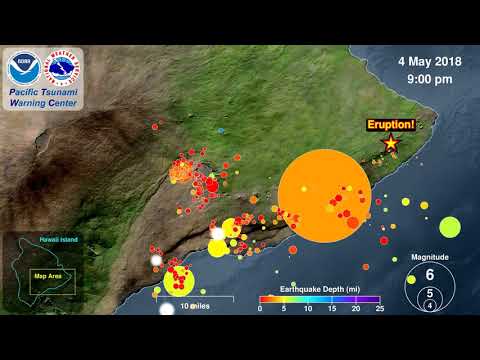 It is understood that Hawaii’s geothermal power company “Puna Geothermal Venture” (PGV) purposefully “drilled” wells and “fracked” into the ground in such a way that lava from Earth’s mantle would eventually be redirected to open-up and spout a ‘brand new volcano within the island of Hawaii, and sure enough facts set forth by a USGS chart and briefing that lava has now been routed right along the same linear path south-east, which actually punched-out a ‘brand new caldera volcano’ within the “Lower East Rift Zone” adjacent to the extremely weak debris landmass known as the ‘Hilani Slump’ consisting of 10% of Hawaii’s southeastern land mass that was already slipping into the Pacific Ocean ‘without the new lava delta’ growing huger; about 400 meters per hour on land (alone) – threatening a tsunami event from coast to coast.

In my May 15 article, I described how the creation of a massive tsunami through a collapse of the Hilina slump was the secret purpose behind the creation of the Puna Geothermal Venture, whose owners are linked to the Rothschild family.

I wish to state for the record that I don’t believe the plan will succeed, and that the hoped-for megatsunami that would cripple the United States economically and militarily for decades to come will not occur. However, it is vitally important to expose this plan was and who is behind it.

My view is that the Rothschild family has chosen China as the hub for the kind of New World Order that the Deep State/global elite would like to emerge. That would be an openly authoritarian state where AI technology is used to monitor citizens and quickly remove troublemakers expressing dissenting political views.

The United States is the main obstacle to such an authoritarian New World Order being created, and secret geo-engineering was therefore undertaken in Hawaii that would create a megatsunami via a major collapse of the Hilina fault system. 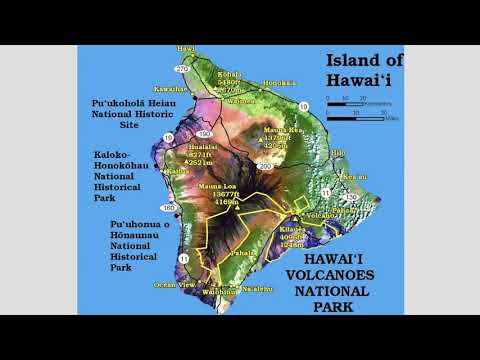 If the plan had worked, then it is not hard to see how the U.S. would have been unable to prevent a New World Order emerging – based on China’s authoritarian socio-political model masked behind AI technology designed to appeal to a tech savvy Millennial generation.

It is also important to mention that this is the second time in 2018 that Hawaii was targeted by the Deep State/global elites for some kind of catastrophic event that would economically and militarily weaken the United States. On January 13, 2018, a ballistic nuclear missile was sent by a secret CIA linked Navy, called the “Dark Fleet”, in a false flag attack that was meant to embroil the United States in a catastrophic nuclear war. 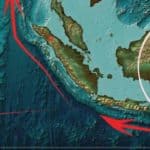 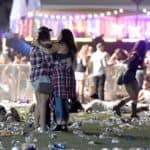 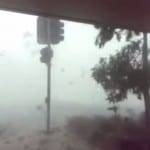 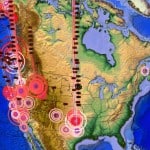 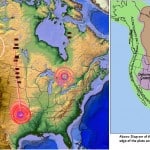 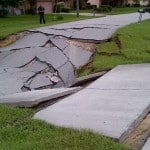