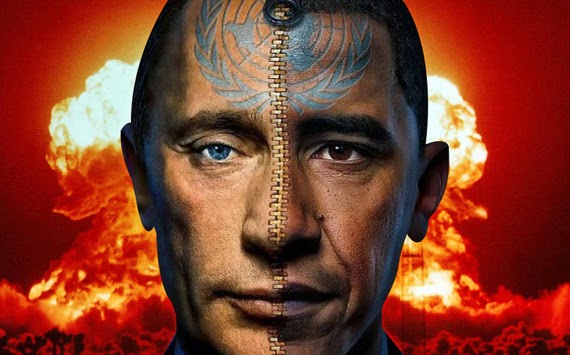 Before It’s News | By Susan Duclos

After dealing with some financial current news, Gregory Mannarino drops the mother of all bombshells, stating that his sources, multiple credible sources, have informed him that RIGHT NOW there is a US military buildup going on in Ukraine, with troops, heavy weapons, aircraft….. and that more is coming.

All this at the same time that Russia President Vladimir Putin is also moving military assets in preparation for what many believe with be the mother of all world wars.

This comes on the heels of a I published today, where someone close to Putin was quoted as saying “There is a war coming in Europe.”

Get ready folks, things are heating up and war is on the horizon whether we want one or not.

[Qued to where Mannarino starts talking about Ukraine.]