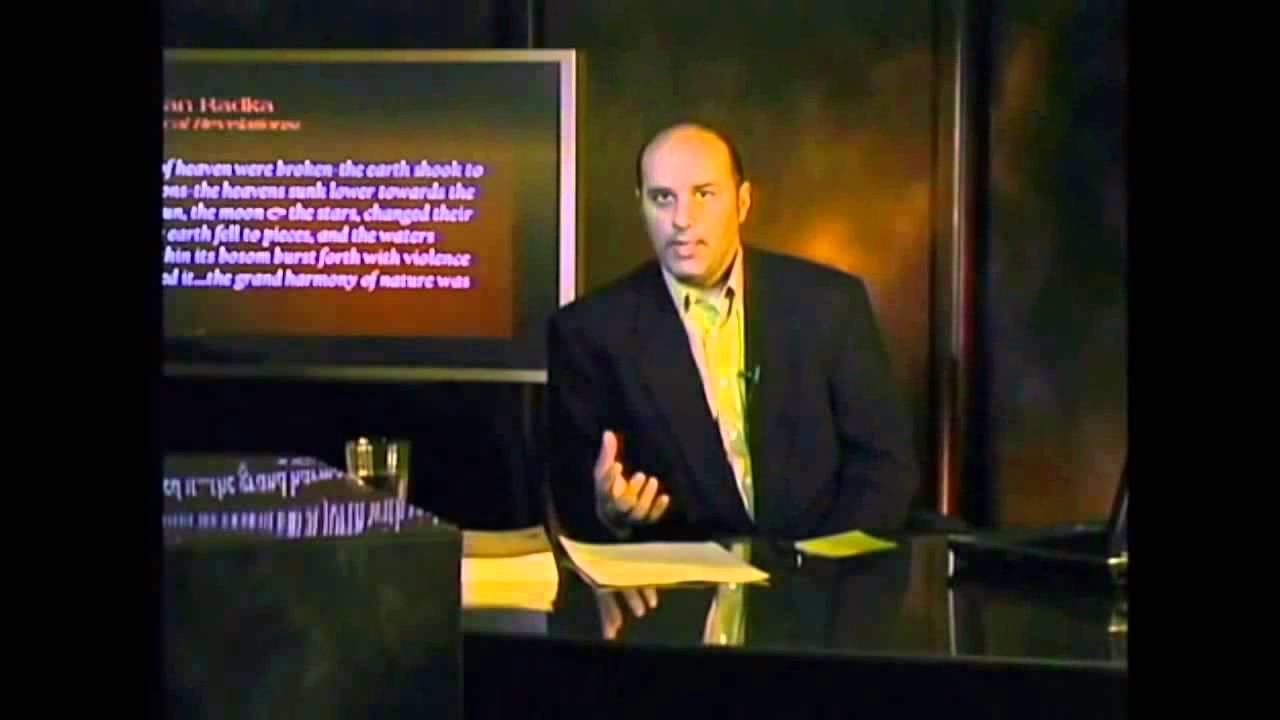 Sorting through all the “Truther” sites and information can be confusing, as many out there who present themselves as ‘opposing’ the New Age Luciferian New World Order are at the same time, following the various schools of New Age Spiritual thought. Sadly, you quickly learn that many of the teachers behind the “truth movement” are anti-Christian, and their well-meaning followers, largely unaware of it. That being said, if you know anyone who follows Michael Tsarion, please take the time to view this informative video by Cris White.

(from the video) Michael Tsarion’s thoughts on the coming “enlightenment”:

“The survivors are those who can adjust their consciousnesses and mentality to the inviolent movement of nature and synchronize their psyches with the universal meta-theme – to having their faiths conspire to auger in the cataclysmic, external and internal events in order to undermine the rotten etiface we stand worshiping and bring it crashing down around us. As this photonic light gradually intensifies, most peoples consciousnesses are going to rebel as we all do when a bright light is shined in our face. We turn away and cover our eyes. We may even strike out at those holding the light toward us. Those few who can face this light and who are prepared for it will be guided, given their healing and be able to live their dreams. But these few will have to be deeply able to understand what is happening to those around them in order to be defended against the worst effects of this irregular but radical change.”

(from the video) Cris White summary:

“How many of the truth movement teachers, especially those connected with Theosophy tell you that Christianity is the enemy and imply that it must be destroyed for humanity to survive? If you hate Christians and Judaism, there is a very good chance that you have been brainwashed by the real New World Order. It is not obvious to many people, sadly even to many Christians nowadays, that the core power of what Tsarion calls the ‘Macrobes’ and the power that they answer to is totally vulnerable to the authority of Jesus Christ. Exorcisms do not, as the Catholic church would have you believe, require incense and holy water and all those other things. It only requires a stern word from a true Christian. This is the power that must first be marginalized and destroyed for the evil we fight to assert it’s control and place their Phoenix on the throne of the infrastructure that has been built by the whisperers to the ears of humans who have been deceived in opening doors that despite the promises of power only serve that realm.”
Contact Cris White: nowheretorunradio.com
For more info about how to stop the real New World Order System, check out people like Russ Dizdar: shatterthedarkness.net