As we found out last month, all the bogus stories about HAARP closing down were more fake than a politician kissing a baby during election season.

When I found the 25 million dollar budget from the US Navy for the Fiscal Year of 2015 — that sealed the deal on whether or not the facility is still in operation.

Today (February 26 2015), I decided to do a search on plasma experiments authorized for FY2015 and FY2016 by the United States Government.

While searching for budgets, I stumbled upon this NEW February 2015 release from the American Geophysical Union regarding new experiments done at HAARP.

Yes, new experiment results from HAARP.  Submitted January 2015.  This means that all the stories about H.A.A.R.P. being closed down in 2014 were false.

“Experiments involving the generation and detection of artificial periodic inhomogeneities (API) have been performed at the High-frequency Active Auroral Research Program (HAARP) facility.

Irregularities were created using powerful X-mode HF emissions and then probed using short (10μs) X- and O-mode pulses. Reception was performed using a portable software-defined receiver together with the crossed-rhombic antenna from the local ionosonde.

Echoes were observed reliably between about 85-140 km altitude with signal-to-noise ratios as high as about 30 dB. The Doppler shift of the echoes can be associated with the vertical neutral wind in this altitude range.

Small but persistent Doppler shifts were observed. The decay time constant of the echoes is meanwhile indicative of the ambipolar diffusion coefficient which depends on the plasma temperature, composition, and neutral gas density.

The measured time constants appear to be consistent with theoretical expectations and imply a methodology for measuring neutral density profiles.

The significance of thermospheric vertical neutral wind and density measurements which are difficult to obtain using ground-based instruments by other means is discussed.”

MEDIA CORRECTION MUST BE MADE!  HAARP is not closed.

After reading these nonsense stories about shutdown , I must point out how the disinformation started.

(Literally this was a made up story in 2013 — at first saying that HAARP was being closed due to “dirty diesel generators”!  This disinformation was debunked in 2013 by myself.    This happenedagain in 2014 saying HAARP was being dismantled for parts – both false reports from  a HAARP denier website called the ARRL).

Obviously the ARRL is full of the old stuff, and the people who repeated the false shutdown story now must correct themselves. 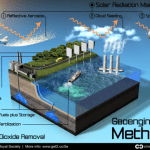 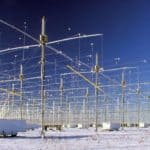 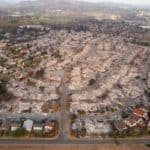 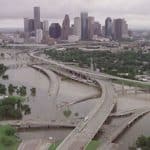 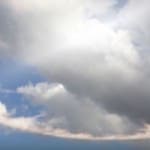 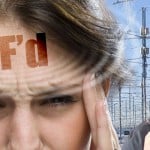 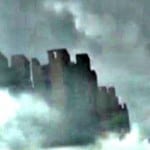