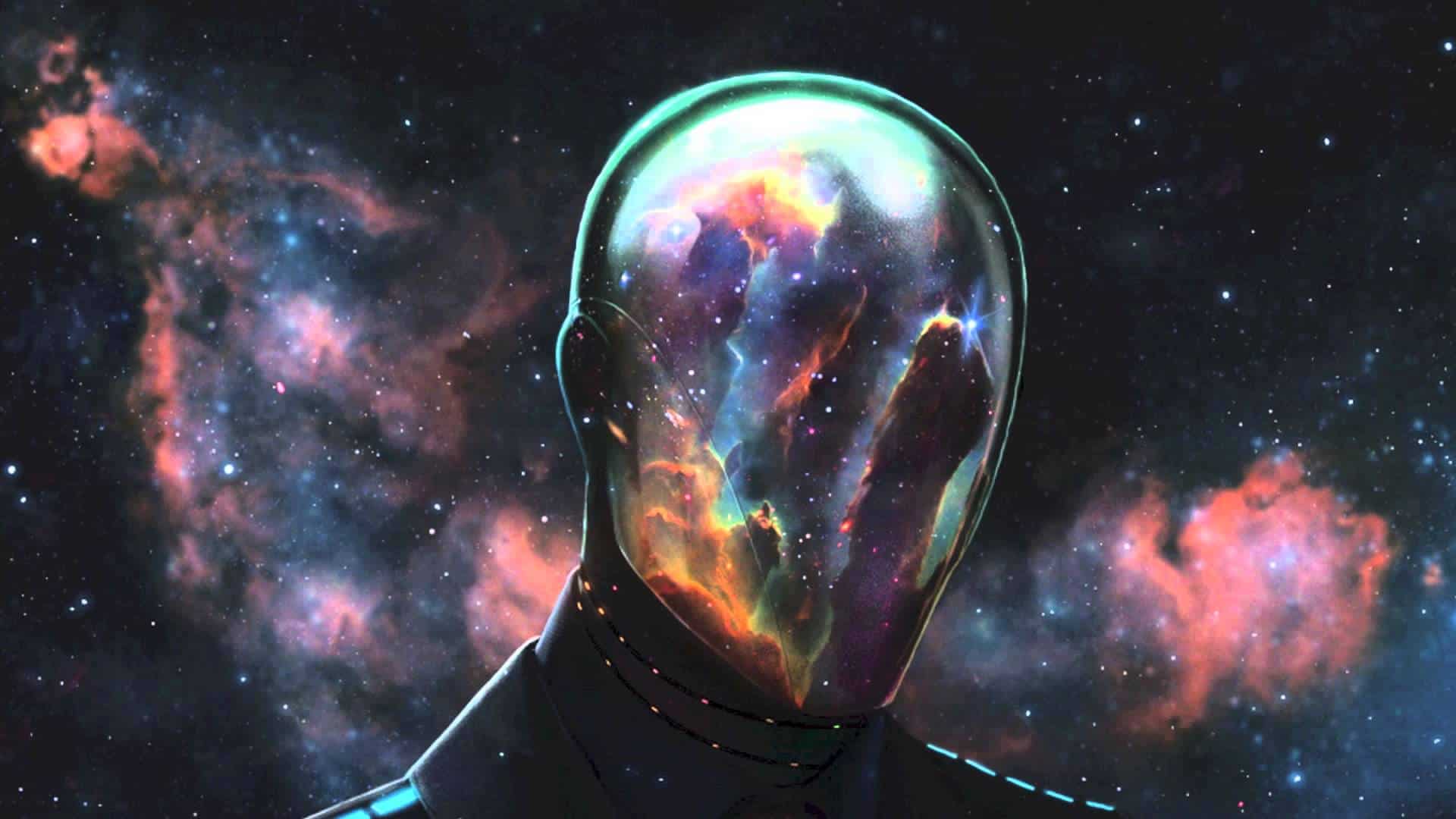 The importance of understanding the true nature of the earth.

Christian Observer | by Yvonne Nightingale | from May 2017

Who are we? Where are we? Why are we here? What is wrong? What is the answer? The existential questions have plagued man from the beginning of time. They are the questions that arose after the fall in the garden that left man separated from God, now forced to find his own meaning apart from God. They arise out of a deep sense that something is missing and very wrong. They are the questions that drive man in search of his creator, cause him to recognize his futility, sin and the inability to overcome it. They are the core of our very identity and worldview.

As man has wrestled with the question of meaning, our enemy (satan, lucifer, the devil) has worked tirelessly to provide answers with temporal things; material wealth, power, pleasure, religion and intellectual philosophies that explain away our existence without need for the true source of life in this world and beyond. This is the essence of sin: Man’s attempt to find meaning apart from God.

As Christians, we know that the answer is found in God alone through his son, Jesus Christ. In Jesus, we are set free from the law of sin and death, we are made alive in spirit, that part of man that died in Eden. Through Christ’s atoning sacrifice, our relationship with God is restored.

This is spiritual truth.

But what about natural truth; the truth about God’s creation as it is described in the inerrant Word of God? How does understanding or misunderstanding this affect our lives? Scripture actually has a lot to say about the physical world we live in. (Gen 1:1-31) Clearly, God finds it important for us to understand the nature of the creation he has made us a part of. I encourage you to examine these verses with a tool like the free downloadable program “E-sword“or have a Strong’s concordance handy. A closer look at these and other scriptures about the nature of the earth can be found here.

To understand who we are, where we are, what we are, is to understand reality and truth, which is the necessary basis of a sane and healthy mind. This is why the first step in mind control methods is to disorient the subject; to remove him from familiar surroundings, cut him off from known associations, even remove the sense of day or night from him. This is followed by creating a sense of tension, confusion and discomfort through unpredictable events and unfamiliar vocabulary, removing the subject’s sense of confidence, leaving him insecure and vulnerable, feeling that he must trust others to provide him with answers to understand his new environment. In this manner the stage is set for thought reform / conditioning / brainwashing.

I’ve previously covered Hollywood’s occult roots and social conditioning through film and media that often contains “in your face” mockery of how the public has been deceived. For example, watch this clip from Men in Black and the interesting statement about the nature of the earth. 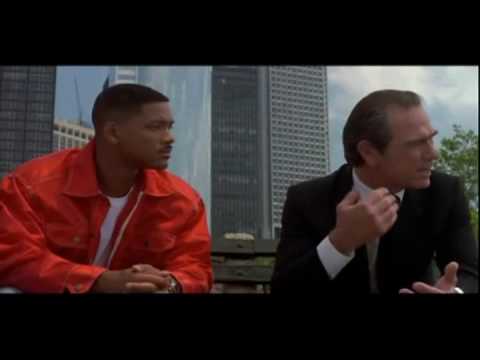 In the past 500 years since the globe model has slowly been introduced as scientific reality, the perception of our surroundings; where we are has been drastically altered. If the globe model is false, then it is one of the greatest lies in the history of the world. (You can find some of the evidence that have brought me to this view here.)

Certainly, there is abundant evidence in the creation to support our faith in God, but consider for a moment the countless alternate answers to the existential questions that were made possible with the introduction of “outer space” and the possibility of other “planetary systems” billions and billions of light years away! Our children are taught that our “planet” and all life on it “evolved” from a “big bang” and the “evolution” of life from non life over the course of billions and billions of years.

Christians have accepted these shackles on their minds and bowed down to the god of science, on the one hand rightly rejecting the theory of evolution, but at the same time accepting the Kabbalist heliocentric (sun centered) model and viewing the false “big bang” theory as evidence that science is finally drawing closer to the story of creation, when nothing could be further from the truth.

Many, if not most Christians erroneously consider “discovery” of “dimensions” to be science discovering the spiritual realm, but the “dimensions” suggested by advanced “science’s” theoretical physics bear a striking resemblance to Plato’s metaphysical “Forms”, (a term used by Theosophist Alice Bailey) or Kabballah’s 11 Sefirot. In fact, it can be shown that Plato, Copernicus, Newton, Kepler, Galileo and others studied Kabbalah and held occult spiritual beliefs from which their theories arose. In trying to find intellectually respected agreement with the false reality created by mind controlling false “naturalist” science, we have compromised the Word of God. It is not overstating to say that, to embrace all theoretical science and advanced mathematics that is too complicated for even a reasonably intelligent person to get their mind around (ie. Newton’s calculus), as a sign that science is “catching up” and acknowledging the supernatural, is to blend Christianity with occult religion.

“because they exchanged the truth about God for a lie and worshiped and served the creature rather than the Creator, who is blessed forever! Amen.” Rom 1:25

“Naturalism” refers to a belief originated by naturalist philosophers in the early 1900’s, (atheists,) who wanted to draw a closer connection between science and philosophy. Naturalistic science maintains that nature is all that there is to reality, demoting the supernatural to mere superstition. This belief is at the core of secular, humanistic philosophy, which holds to the theory of evolution. Evolution, in turn, requires the existence of the globe model and outer space. Although naturalism is the prevalent officially held belief in our culture, it fails to answers existential questions of origin and meaning, so in spite of naturalism’s prevalence, most people hold to some sort of belief in a transcendent spirituality.

Naturalistic science has made great advancements, such as in medicine, dispelling superstition about disease, which makes it understandable that even Christians today tend to think naturalistically even while holding to belief in the supernatural. The unfortunate result has been that the church has bowed to naturalistic science and succumbed to the misconception that it stands on common ground with it (albeit holding that science is missing the complete picture) and followed its trend to neglect the supernatural. It is important at this point to distinguish “naturalistic”, “historical” from “observational” science. Please see this post for clarification.  The spiritual vacuum this has created has provided fertile ground for occult thought in the church. Obscuring God through naturalistic/historical/theoretical science and the globe model, has opened the door for occult deception.

“There are no unnatural or supernatural phenomena, only very large gaps in our knowledge of what is natural.”

Mitchell’s view is a form of monism, known as “promissory naturalism”, which promises a future, natural explanation for what is now unknown. But the supernatural is just that; supernatural! The meaning of supernatural being: “above nature”. Supernatural is defined as:

2) a: departing from what is usual or normal especially so as to appear to transcend the laws of nature: b: attributed to an invisible agent (as a ghost or spirit).  (Dictionary.com)

By this definition, the supernatural is a realm that science can never traverse. To accept the “dimensions” offered by theoretical science as one and the same as the supernatural world is to drink the koolaide of the occult mind controllers. It is to interpret the supernatural realm through occult teaching.

The supernatural is a realm that science can never traverse.

The mystery of iniquity has patiently laid out it’s plan to deceive and destroy mankind and all of God’s creation. We see the destruction through the poisonings; chemtrails, genetically altered food, fluoride, vaccines, biologically created diseases, electromagnetic frequencies altering our brain waves and destroying our health. But greater than the truth of the poisonings and agenda for global tyranny is the deceptive mind control we’ve been subjected to. The truth about the very nature of where we are is essential to our grasp on reality and truth. We are not living on a “globe” flying through “outer space”. The importance of this cannot be overstated.

THE EARTH IS NOT A GLOBE 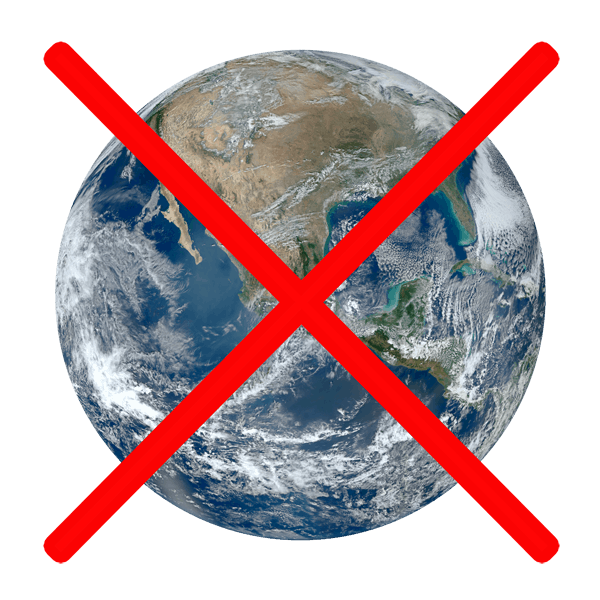