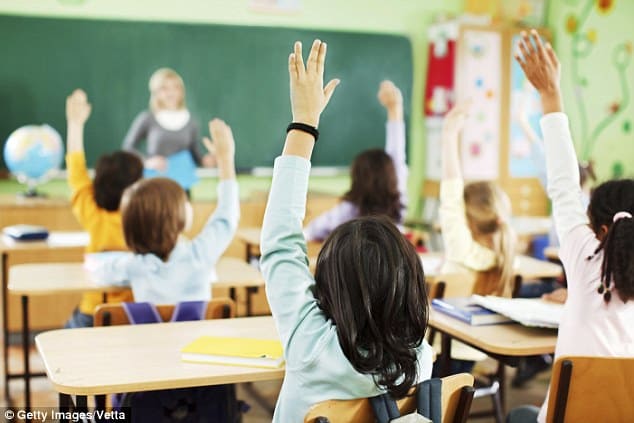 By PETE D’AMATO FOR MAILONLINE

In an attempt to get rid of ‘gendered space,’ a school district in Nebraska has asked instructors to stop using words like ‘boys and girls.’

The Journal Star found the Lincoln Public Schools system circulated a handout for the new year, telling teachers to use specific terms like ‘purple penguins’ instead.

The instructional handout, entitled ’12 easy steps on the way to gender inclusiveness,’ listed step 2 as: ‘Don’t use phrases such as ”boys & girls,” ”you guys,” ”ladies and gentlemen,” and similarly gendered expressions to get kids’ attention.’

‘Instead say things like ”calling all readers,” or ”hey campers” or “could all of the athletes come here.” Create classroom names and then ask all of the ”purple penguins” to meet at the rug,’ it read.

Administrators at the district had focused on transgender students before the start of the school year in order to be able to spot issues before they arise.

In addition to training, administrators passed around a profile of a transgendered person in the local news and Time Magazine’s cover story on the issue.

One parent in the district worries that the training pushes an agenda, calling the change ‘social engineering.’

Rachel Terry, who has children attending high school and middle school in Lincoln, sent out three training documents in an email to other parents, calling them to join her at an October school board meeting.

‘By sidelining academic teacher training and replacing it with social re-engineering, the LPS administration has placed a higher priority on social reformation than on education,’ the email read. 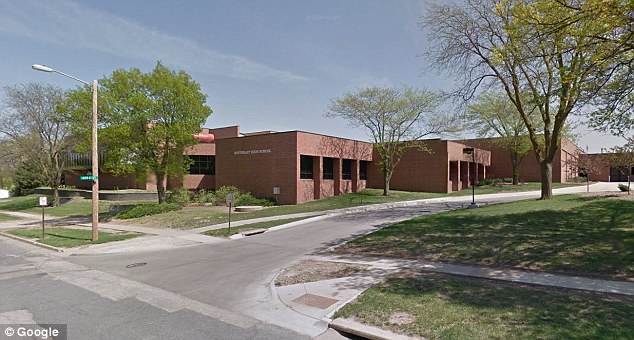 Lesson plan: Rachel Terry says she has a child that attends Southeast High School and opposes teachers receiving the handouts because they attacked ‘religious values’

She included three handouts, at least two of which were circulated among staff at Lincoln Public Schools that Terry said promoted ‘the deconstruction of fundamental family and religious values.’

‘The agenda we’re promoting is to help all kids succeed,” said Brenda Leggiardo, LPS coordinator of social workers and counselors.

‘We have kids who come to us with a whole variety of circumstances, and we need to equitably serve all kids.’

The gender inclusiveness guide is coming at a time of increased attention to gender issues in the United States.

A study released in January by the American Foundation for Suicide Prevention and the Williams Institute found there was a strong prevalence of bullying and violence faced by transgender and gender non-conforming students.

Rates of suicide attempts for these individuals was reported at 41 percent, almost 10 times that of the general population.