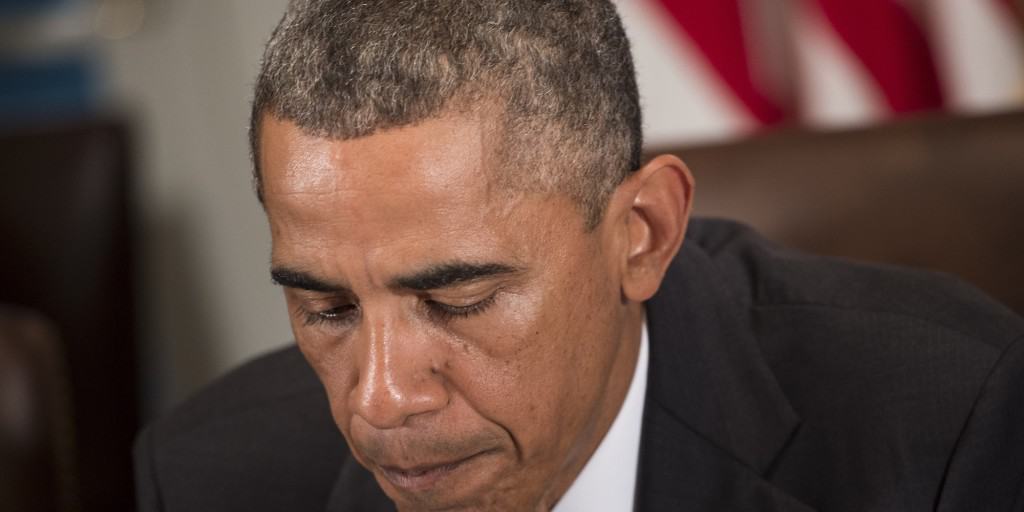 World Net Daily columnist Mychal  Massie, wrote that Ben Carson, a likely GOP presidential candidate, was right to be worried about the 2016 elections, warning that Obama wants to destroy America and see to it that the illegal’s are flooding our borders and country with disease. He claims this might put a hold on the 2016 elections. Here is the report….

But he is not the only one!! I just put out a post a few days ago titled, Earth Shattering Prophecy About America and Obama Exposed! And You Won’t Believe What She Said! Glenda Jackson—Who Rightly Predicted many Events—Shares All….Don’t Miss This! In this post, Glenda Jackson shared her latest prophecy from the Lord of the possibility of Obama suspending the election and the disaster that could happen if this occurs. Here is the clip if you haven’t seen it (watch at the 20 minute mark)…. 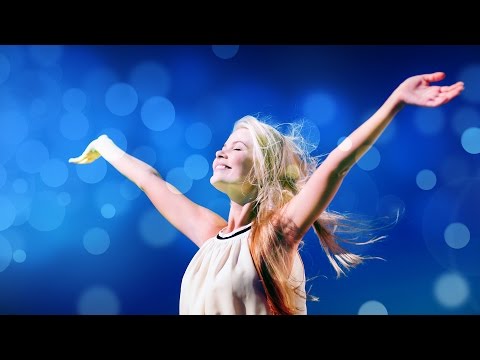 BUT WAIT THERE’S MORE!! Major inside information has just been leaked. NSA Whistleblower, Wayne Madsen, reveals more shocking information about Ebola and a possible government move to put up checkpoints. This information will literally drop your jaw to the floor…