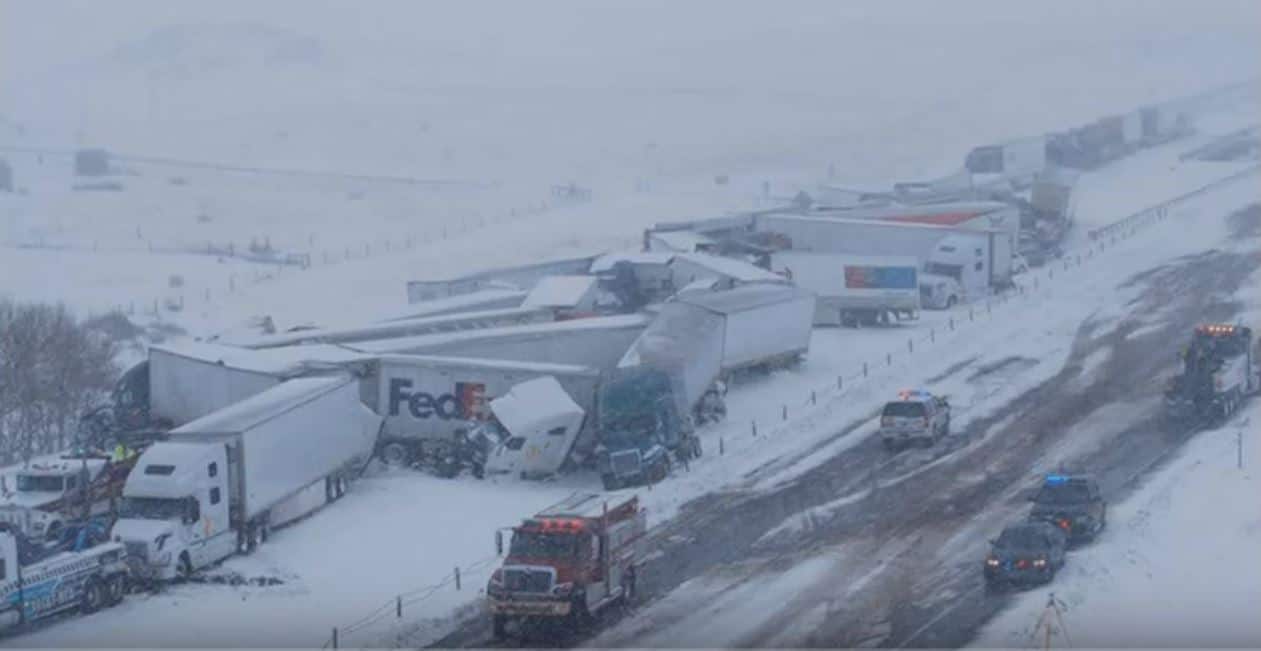 With all of the media distractions underway getting us to look right, the real action is on the left; namely blizzards across the US and Canadian grain belts that will prevent planting until mid May at best. Spring blizzard Xanto (Lucifer – in Gematria) rolls across the land shattering snow and clod records, decimating anything that bloomed, sprouted, budded , emerged or started growing already this spring.

The agricultural losses will be stupendous, and add o the fact that two more winter storms are on the way, uhmmmm I mean two more BLIZZARDS. Heavy snow in Morocco, Spain, France and thick hail in Italy will round it out. 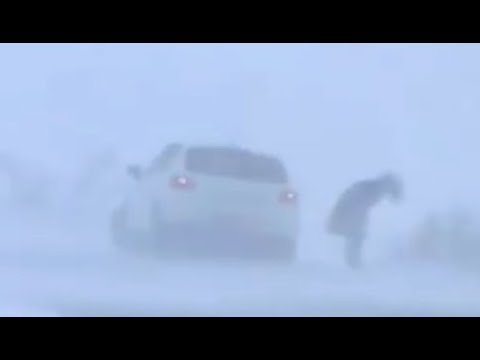 Farmers across the West say the poor weather has left them a month behind schedule.

Heavy snow and near constant rain means many are unable to plant spring crops and a lack of grass for livestock means they’re having to stay inside for longer.

David Sedgman, who farms near Somerton in Somerset, said it’s been raining since July and he has 30 tonnes of seed ready to go in the ground.

Soggy Spring causing a real headache for our farmers