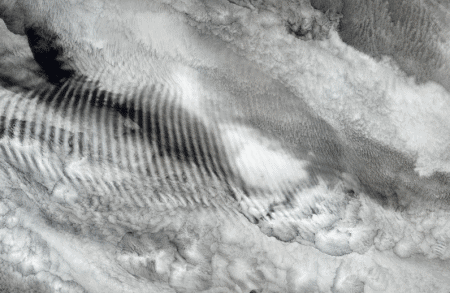 I often get asked for simple evidence people can share with weather modification skeptics; you know, those folks who think that hurricane Harvey or Imelda were natural “tropical storms” or that 55 tornadoes touching down in Indiana and Ohio over a period of a couple of weeks is a natural phenomenon. Or those who say it’s just a “sign of the times” and that “God is pouring out his wrath on America.” Quick tangent; God poured out his WRATH on HIS SON JESUS CHRIST to take away ALL OUR SIN, and IN HIM WE, NOT ANY PHYSICAL NATION, ARE the ISRAEL OF GOD. (Gal 6:16) Secondly, while the battle of Gog & Magog in Ezekiel 38 makes it CLEAR that it is GOD who causes SPIRITUAL FORCES to arise for HIS PURPOSES, He often uses physical, evil MEN to carry them out.

So, is our extreme weather a sign of the times? Yes, I believe it is and here is some concise evidence to support the fact that man-engineered weather with the agenda of uniting the world in some falacious “green” cause to save the “planet” (kaff) is causing it.

(For more info on geoengineering visit the “chemtrails/weather modification” categories on this site.)

‘Now where there are the weather and earth shaking technologies, or some circles call these weather and electro-magnetic weapons, used insidiously unfortunately by our military, our intelligence apparatus, and perhaps our military contractors for purposes contrary to that to which our public servants take their oath of office to the Constitution, I suggest prohibiting the use of that technology rather than leaving
someone else holding the bag in the event destruction produced by, and where so-called ‘natural’ events were produced by military contractor technology in the guise of mother nature’. Read more