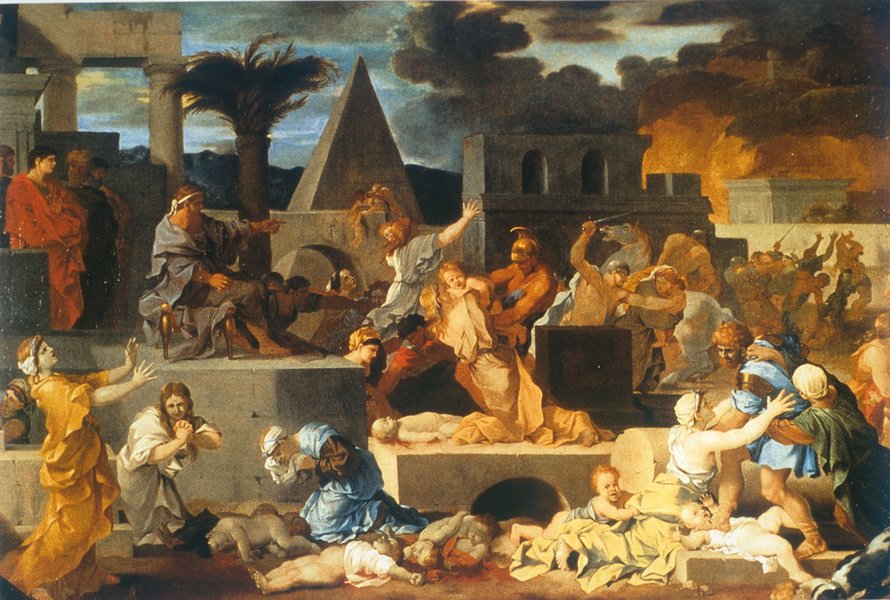 A week ago yesterday, in an event that not one paper reported, not one TV or other media outlet described, more than one thousand citizens converged on the capital of the State of Washington at Olympia. They all came armed, weapons fully loaded, shotguns, rifles, revolvers, semi autos. It was a peaceful demonstration and not a shot was fired.

With all those guns in the hands of citizens not one single round was discharged. The opposite of what we are incessantly told by the lying media; guns kill people. With more than one thousand guns loaded and on the ready no one even had so much as a scratch upon them.

Video of the Sermon: 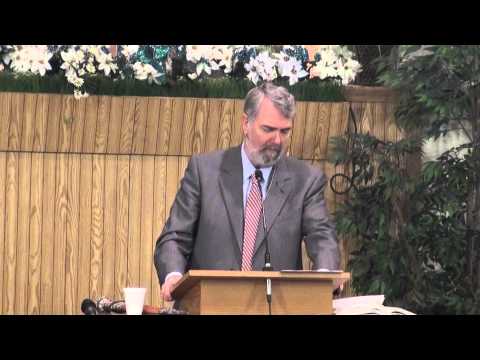 What those citizens were gathered for was to defy the unconstitutional “law” passed on Nov 4th this year at Olympia. That piece of legislation called i594 claimed to make it a felony to so much as hand a gun to a friend. It declared any exchange of firearm without a background check to be a felony.

The organizer stated that “[t]his isn’t just a protest. We are here to openly violate the law….This stand is about all of America. It’s about public officials deciding if they will keep their oath, or support tyranny. It’s about us deciding if we will stand or allow liberty to be lost…we gather for the largest Felony civil disobedience rally in American history…. This is not simply a protest. We will openly exchange, buy and sell and trade guns and start a plan to break apart this legislation and violate i594 in every possible way. Because ALL law that violates the Constitution is not law, it is VOID!.. We the people will not tolerate this law. We will not bow down and lick the boots of tyrants, we will stand for the liberty of our children. We’re not waiting for politicians, judges or lawyers. Our birthright is NOT to be touched. We gather and we will affirm that liberty.”

Original RSVP’s grew to over 6,000, so police decided that it would be in their best interests not to enforce the law. The Washington State Patrol announced there would be no arrests for exchanging guns –not even for selling guns. The organizer refused to obtain a permit to hold the rally, citing the right of people to peaceably assemble as the First Amendment guarantees. The sheer number of people that showed up, along with the attendance of lawmakers and even law enforcement, made this event hard to dismiss as a fringe group of people, “clinging to their guns.”[1]

When a tyrant decides to completely enslave a people, the very first thing he must do it fully disarm them. If the people have no weapons then no one’s life, liberty or property will be safe. This is illustrated powerfully in the Christmas account. Turn in your Bible to Matthew 2.

The Magi – Matthew 2:1-12 The Magi knew the prophecies regarding Messiah – they had the prophecies of Daniel as well as other Old Testament books. They eagerly studied the night sky for signs of fulfillment of those prophecies. They knew that a star would signal Messiah’s birth.

Going to King Herod made sense to them. This was no short journey. If they resided in what we today call the land of Iraq, they would have taken the trade route that went northwest up the Fertile Crescent and then turned south into the land of Canaan to arrive at Jerusalem.

This journey researchers tell us would have lasted no less than seven months. It may have taken even longer as they would have to gather supplies, gifts and then organize a camel train to even start the journey. What is clear from the text of Scripture is that Jesus was no longer an infant when the Magi came to Bethlehem, He was not in the manger of that stable as all too often is depicted in Christmas pageants.

One famous person depicted in Christmas pageants is king Herod. Herod had complete authority, and he used it ruthlessly. While history calls him Herod the Great; the people of that day no doubt thought of him only as Herod the great monster. He established an enormous secret police force, brutally killed anyone suspected of plotting against him. He was a man of uncontrolled ambition. He created Roman peace by slaughtering all dissidents.

Tyrants like Herod and others operate out of the same playbook no matter the century. The message of Jesus Christ is vitally needed today. When tyrants attempt to disarm the people, when they claim they have a monopoly on weapons and that citizens cannot be armed you know they have crossed the line. They have invented unlaw that is not to be obeyed. Rather we are to obey Jesus and “go buy a sword.”

Learn more about your Constitution with Pastor David Whitney and the “Institute on the Constitution” and receive your free gift.