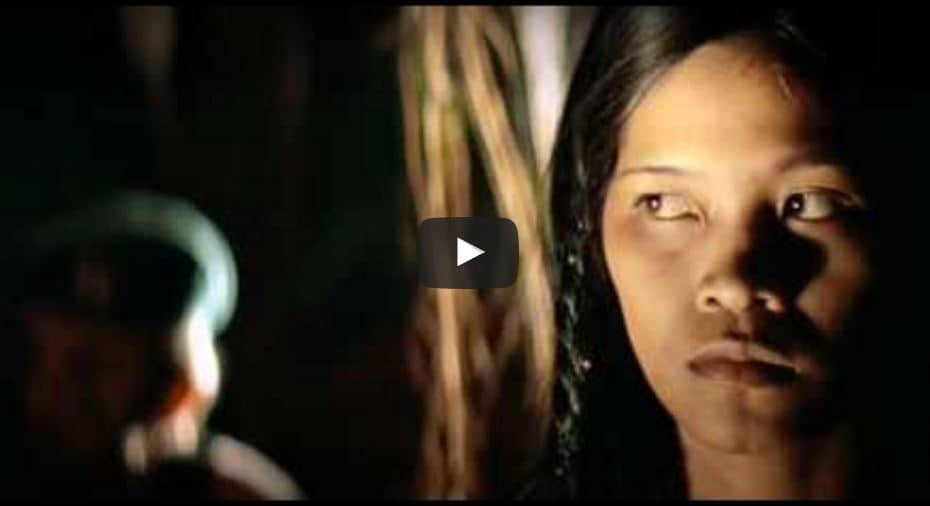 12-23-2016 *Here is another excellent article from last year that I’m reposting in light of the recent Berlin attack.

The problem with the world today is not a monopolization of the truth by the mainstream media. All the information necessary to expose the ugly truths of those who secretly rule is out there. Rather, the problem is an inability or unwillingness on the part of the rest of society to suspect the depths of depravity some men are willing to resort to.

The recent Paris bombings are an example. You have to have your head in the sand to fail to see a larger context, and swallow hook, link and sinker the nonsense that we would we would be attacked in such a manner by a group of angry “Mozlems” and that the logical response would be tightened security and military action.

The truth is far darker still, and whose justification was revealed in Francis Ford Coppola’s Apocalypse Now. There is a very powerful philosophical message communicated in that film that is missed in all the titillating theatrics. And that is an explanation of how men discover the darkest evil.

When Martin Sheen’s character interviews Col. Kurtz played by Marlon Brando explains how he came to value “horror” and “moral terror” in the following manner:

I remember when I was with Special Forces… seems a thousand centuries ago. We went into a camp to inoculate some children. We left the camp after we had inoculated the children for polio, and this old man came running after us and he was crying. He couldn’t see. We went back there, and they had come and hacked off every inoculated arm. There they were in a pile. A pile of little arms. And I remember… I… I… I cried, I wept like some grandmother. I wanted to tear my teeth out; I didn’t know what I wanted to do! And I want to remember it. I never want to forget it… I never want to forget. And then I realized… like I was shot… like I was shot with a diamond… a diamond bullet right through my forehead. And I thought, my God… the genius of that! The genius! The will to do that! Perfect, genuine, complete, crystalline, pure. And then I realized they were stronger than we, because they could stand that these were not monsters, these were men… trained cadres. These men who fought with their hearts, who had families, who had children, who were filled with love… but they had the strength… the strength… to do that.

This is the classic justification of Machiavelli’s “the ends justify the means.” The problem here is what is determined as the desired “ends.” For the elite, that is their rule over the dull masses. Once you arrogate that right to yourself, because of its utter lack of logic, everything can be justified.

What Kurtz explains is that the Vietnamese enemy recognized the moral terror they could instil by horrifying the locals to fear the terrible consequences of their actions. Because it was effective in curtailing their any further collaboration with the enemy, Kurtz deemed it “genius”.

Their supposed genius was in their “courage” to do what was normally regarded as reprehensible by the rest of humanity. Similarly, modern leaders view their actions as “justified”. They believe that we are the ones who are weak, because we are confined to moral principles.

This is the same Luciferian doctrine that has been pursued by tyrants since the beginning of time. It can be read as far back as Plato, who suggested that the masses were too ignorant to understand the nuances of power, and recommended the use of “noble lies”, to induce them into accepting policies they would normally never condone.

This is a belief inherited from Gnosticism. By reversing the interpretation of the Bible, they suggest that God is evil, and has instituted moral laws to oppress us. The devil, they suggest, is our liberator who has taught us that there are no rules: “do what thou wilt shall be the whole of the law.”

For centuries, Illuminati have argued that, because we are too frail to accept this dark nihilistic “truth,” that we invent phantoms like God and the idea of an afterlife to escape this pessimistic conclusion.

They view themselves as the few with the mental fortitude sufficient to face the absence of truth and meaning, and for that reason, the only ones entitled to rule.

In other words, in their perverted view of the world, our weakness is we have succumbed to false beliefs about compassion and human decency. Or, as Kurtz says in the movie, “it’s judgement that defeats us.” But by judgement he actually means conscience.

If, however, we can teach the rest of society to recognize that, as abhorrent as it may seem, there are some men who pride themselves in their audacity, and their willingness to commit enormities against humanity, all to advance their perverse political objectives, then it will be far more of a challenge for them to hide these acts with their “noble lies”.