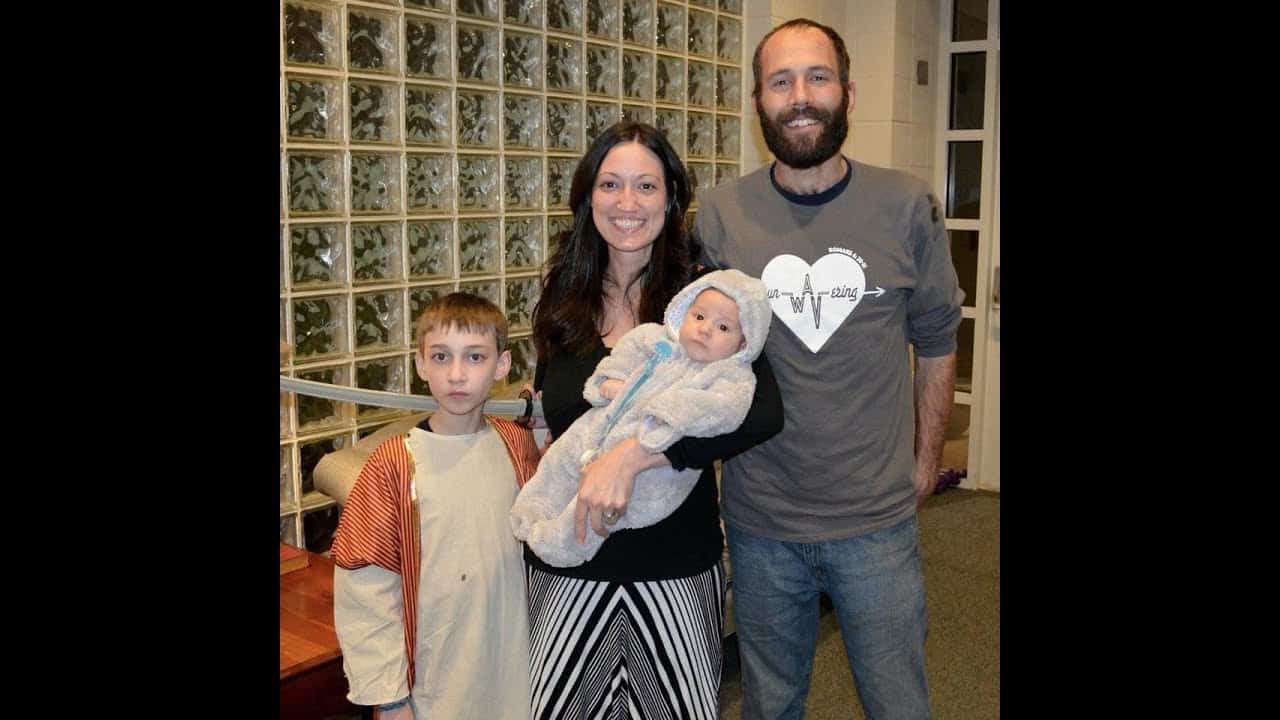 Since his disappearance from social media early last year, I keep coming back to the question, as I’m sure many of you have, ‘What happened to Brian Mullin?!” Every so often I do searches for his name, trying to find an update…

In a very credible, down-to-earth manner, the flat earther with an engineering degree pointed out some glaring flaws in the globe hypothesis. Then, in his last video he was talking about love, mentioning a nameless flat earth truther (who’s name he said we would probably know) that he’d met after a lengthy online correspondence.

Initially, rumor had it that he would be at a conference in the fall of 2017 (he wasn’t.) Since then, answers to his mysterious disappearance, like him having a baby now and wanting to keep a low profile due to threats from his employer, are unsatisfactory (i.e. the Photoshopped “family picture” featured in the video below.) If Brian just wanted to avoid problems at work and live his life out in obscurity, why wouldn’t he make a brief statement to that effect and put his subscriber’s minds at ease? 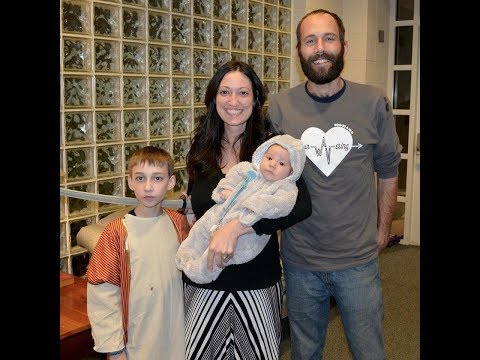 There are countless rumors concerning his disappearance! Saying he just had a baby, claiming he was threatened by his work, saying he gave up on flat earth, none of these rumors are acceptable.

All we are asking for is a 1 minute video of brian saying he’s ok while holding up his phone with the date on it. He does not need to talk about anything else! So all the rumors of him being threatened by his work are invalid.

He can’t get fired for saying he’s alive on social media.

You shills are going to have to work double time to come up with rumors that make sense.

Wherever you are, God bless you Brian. I’m praying for you and I know that others are too.

I’m selling this t-shirt at cost in hopes it will open some dialogue and get some answers. 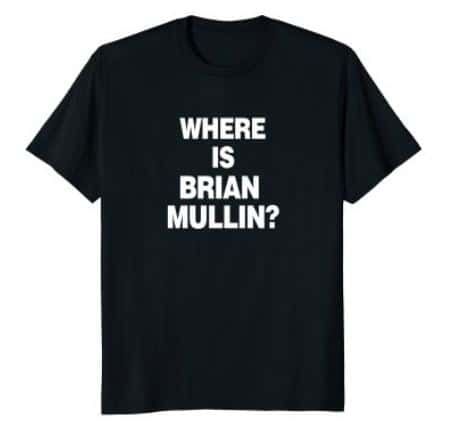