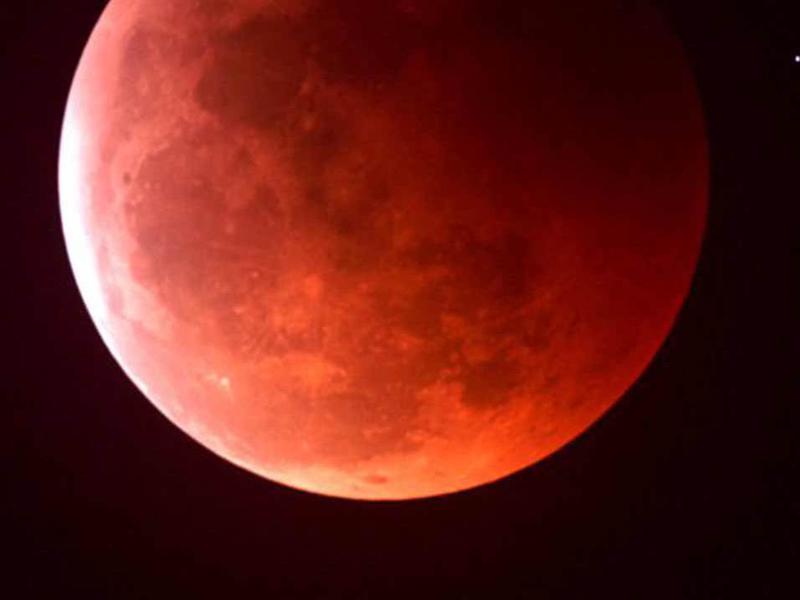 I’ve been looking into the Shemitah popularized by Jonathan Cahn. This goes far beyond just the teaching of the ‘Shemitah’.

My first “red flag” about Jonathan Cahn was in his book “The Harbinger”, where he wrote about supposed ‘terrorists from the middle east’ being behind 9/11. I thought to myself, ‘certainly he knows better than to believe that’. So I started to look into Cahn. Someone wrote that he had taken some of his inspiration from the “Zohar”, a book of the Kabbalah. (Cahn denies this.) But then I came across a video of Cahn teaching out of the Zohar. The video is titled “The Zohar Speaks”, you can still find it on Youtube. There are two versions. He apparently edited one of them, so watch both versions. Anyone following Cahn’s teachings should watch that video.

Additionally, the main stream media is mentioning the ‘Shemitah’ with frequency now. Same question as the New York Times bestseller’s list; why is it being allowed?

I’ve watched in my own church as Cahn’s books steered people toward the popular Hebrew Roots Movement; the Judaizing of Christianity, putting Christians back under the Law, which is strictly warned against throughout the New Testament. The Hebrew Roots Movement does the same thing that all cults attempt to do; Add Laws to the gospel of Jesus Christ.”For by grace are ye saved through faith; and that not of yourselves: it is the gift of God:” Eph 2:8.

Those are some of the things that led me to conclude that the teaching of the ‘Shemitah’ in regard to America is yet another hoax and Jonathan Cahn is a false prophet. There is much more. I have a website ..  I have several articles posted on this subject, some my own, others by credentialed writers. I think all this is deliberately designed to distract people from the grace found only in Jesus Christ. These are “…doctrines of devils;” 1 Tim 4:1, “so as to mislead if possible even the very elect” Matt 24:24.

Michael Heiser brings a very educated perspective:
Real Mystery Of the Shemitah; How Did Christians Become So Biblically Ignorant?

China just overtook the US to become the world’s largest economy and takes aim at US Dollar, Serious Financial Trouble Is Erupting In Germany And Japan that could cause a domino effect that could potentially take down the US as well.